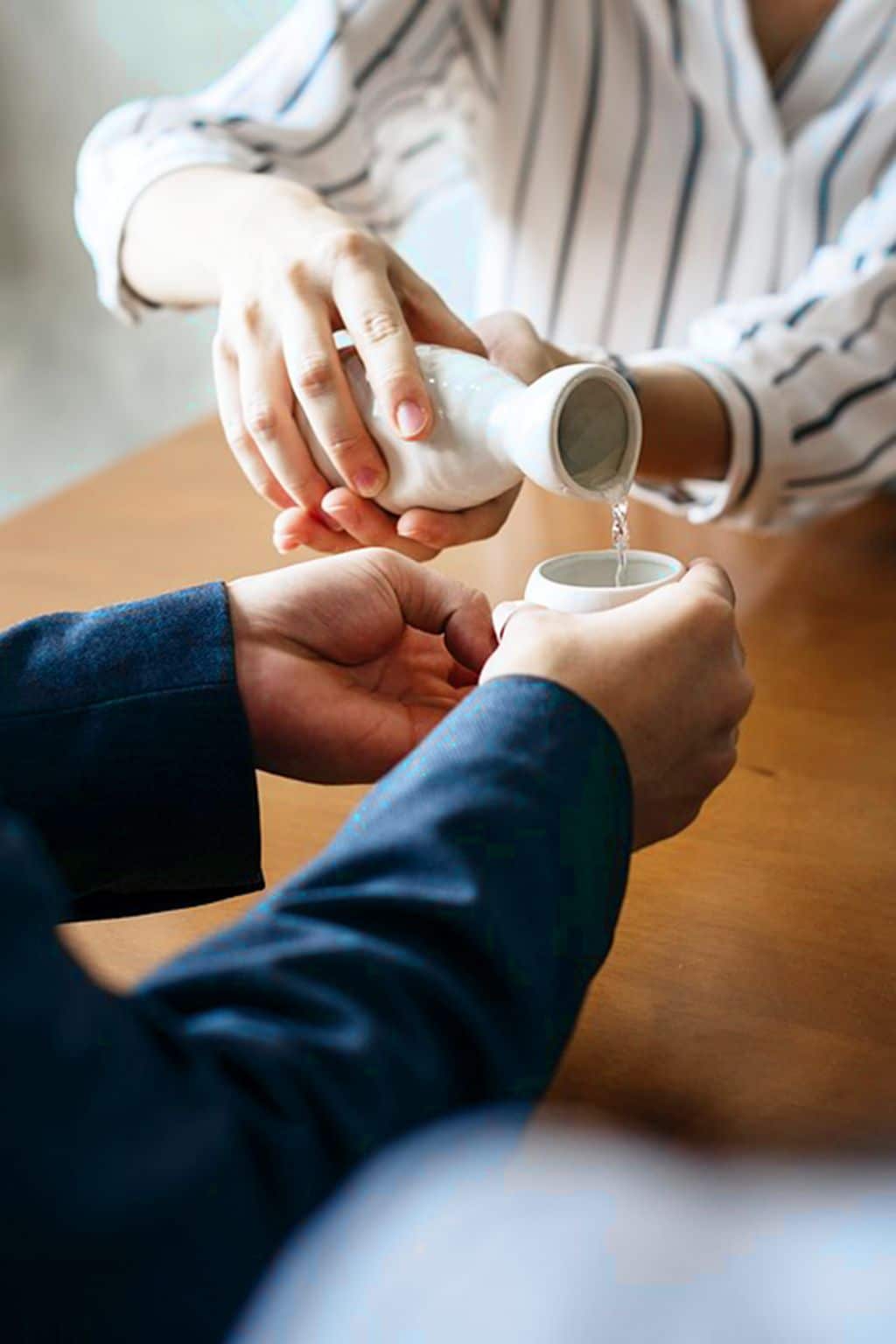 I am a product of mixed cultures (dad is Arab, mom is American), I have grown up with cultural differences all my life.

This has made me very conscious of watching what people do in different cultures around the world.

I pride myself on being sensitive to unfamiliar cultures while traveling through them, navigating my way to a new understanding.Every culture has a way of doing things that are deemed polite, which can be seen as downright rude in another culture.

Personal space in the Middle East or India is nonexistent, whereas in the West space is required, cultural differences worth knowing.

Cross cultural understanding is paramount if you want to get along with people from other places.

If you find yourself in Ethiopia dining with locals you may be in for a surprise.

If someone reaches for your mouth with some food, be sure to eat it, otherwise you may be seen as rude.

This is because one way of showing affection in Ethiopia is to feed the people you are eating with.

2. Make Sure to Get Naked in Iceland 🇮🇸

Icelandic people are very relaxed about nudity, and in fact women have the right to be topless in public if they want without fearing any kind of backlash.

But when it comes to swimming pools, Icelandic people are very uptight about hygiene and the naked body.

When going to the pool you must take a clean bathing suit with you, and not wear it under your clothes.

Once in the changing room you will get completely naked and take a shower, while being watched by the shower guard.

This is to be sure that you wash your intimate areas along with all other areas before being allowed to leave the shower area.

Only then can you put your suit on and enter the pool area to enjoy swimming, soaking and relaxing.

3. When Meeting People in Japan, Tell Them Your Age 🇯🇵

It is very common, and not considered rude to ask a person’s age in Japan when you meet them for the first time.

The Japanese language is a rich and complex language that has different words to use depending on the age or status of the person you are talking to.

Therefore it’s important for people to know your age range so as not to offend you by showing you less respect than you are due.

4. Do All the Talking With Your Mouth in Turkey 🇹🇷

Hand gestures and signals are always better to only use in your home country where you understand what they mean.

For example in Turkey allowing your thumb to protrude between your first and second finger in a fist is extremely rude.

Also, don’t make an ‘OK’ gesture, unless you mean to call someone an asshole, or a homosexual in a derogatory way.

5. Giving Gifts in China Can Get You into Trouble 🇨🇳

Certain gifts in china can cause great offence, such as giving cut flowers, which is only done at funerals.

A gift of shoes would be interpreted as giving a gift of evil, again because the word for shoe and evil are very similar.

Nothing with the number four as that is associated with death; the word four sounds like the word death.

Handkerchiefs are a symbol of saying goodbye forever, so those won’t do either.

And finally don’t give a sharp object as that insinuates you want to cut off the relationship.

You should be safe with a gift of fruit, tea, or even alcohol.

Especially babies, and don’t touch the head of an adult either, just better to hold back on that impulse.

Pointing is also considered rude in Malaysia, where directions are normally given with an open hand.

Cultural differences or not, it’s best not to make hand signals when in a foreign country.

7. Use Both Hands in South Korea 🇰🇷

Use both hands when handing things to other people, whether your business card, or especially money.

8. Keep Your Feet on the Ground in the Middle East 🇯🇴

It is considered very rude to show people the soles of your feet, or even point them in their direction.

Be very careful when you sit with your legs crossed.

9. Keep a Knife and Fork in Your Hands in Chile 🇨🇱

It’s very rude in Chile to eat anything with your hands, even when eating French fries, always have a knife and fork at the ready.

10. Don’t Make a Toast With Your Wine in Georgia 🇬🇪

Georgians make toasts with wine, vodka, or beer if they wish someone bad luck.

Many cultural differences exist around the consumption of alcohol; good to be well versed.

However 10 to 15 toasts a night in small glasses with other alcoholic beverages that must be downed in one is completely normal.

11. Don’t Show Up on Time for Dinner in Tanzania 🇹🇿

It is considered rude to turn up for dinner on time in Tanzania, where you are expected to be 15 minutes late at the very least.

And when you do show up, don’t give any hints that you smell the food, that is very, very rude!

12. Never Put a Fork in Your Mouth in Thailand 🇹🇭

A fork in Thailand is used to shovel food onto your spoon only and not for eating with, that is the job of your spoon.

13. Pucker Up Your Lips in Nicaragua 🇳🇮

Knowing about some cultural differences will keep you safer in Nicaragua.

Pointing with fingers is not done, instead people use their lips for this job.

They pucker their lips and gesture in a certain direction, usually to point out something happening nearby.

14. Go Hang Out in the Cemetery in Denmark 🇩🇰

When many people around the world want to hang out, relax, and maybe have a picnic they usually head for a park.

Not so in Denmark, where they head to the cemetery for a little rest and relaxation.

The cemeteries are kept very well manicured, and host lots of people especially during nice weather.

A cultural difference, or a custom that we can live with.

15. Throw a Tomato at Someone in Spain 🇪🇸

La Tomatina is a festival in Spain that is all about throwing tomatoes at each other.

It all started in 1945 when a parade careened out of control overturning a fruit and veg stand.

People began throwing tomatoes at one another out of frustration, and after a couple of years of the authorities trying to ban this practice, the festival was born.

The throwing usually lasts an hour and there are some rules to adhere to.

Once done the fire department hoses down the main square revealing a very clean ground due to the citric acid in the tomatoes.

Make sure you tip in the United States, but don’t be insulting and do it in Japan.

Slurp away while eating in Japan, but don’t you dare in the States without coming across as very rude.

Don’t mix up Aussies and Kiwis in New Zealand.

Do not blow your nose in public in Turkey or Japan.

I wouldn’t jump the queue (line) in the UK.

Don’t stand in a queue in the Middle East.

Don’t stare at people in Germany.

Best thing to do when traveling for international business or for fun is to read up on the new countries you are visiting.

Watch and see what others are doing, and try to match their behavior if you can. 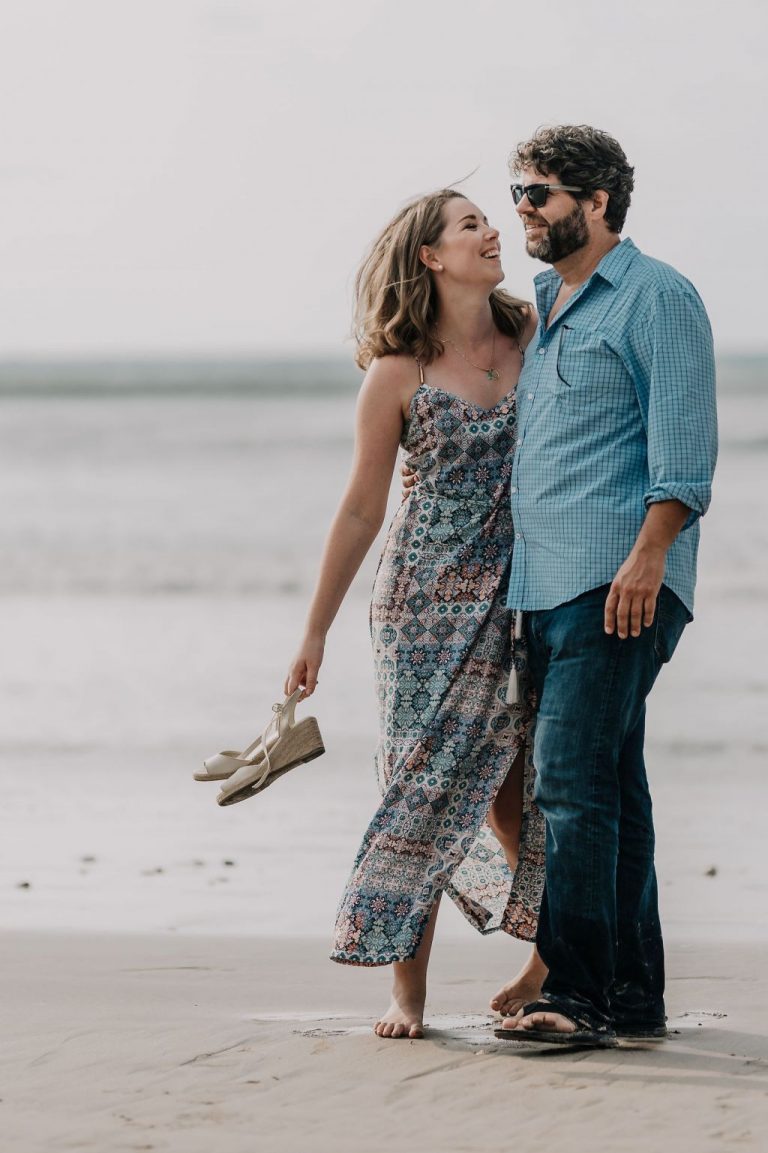 Mottos are a great way to create ‘signposts’ that remind, inspire and challenge us as we make our way towards the things we want out of our lives. 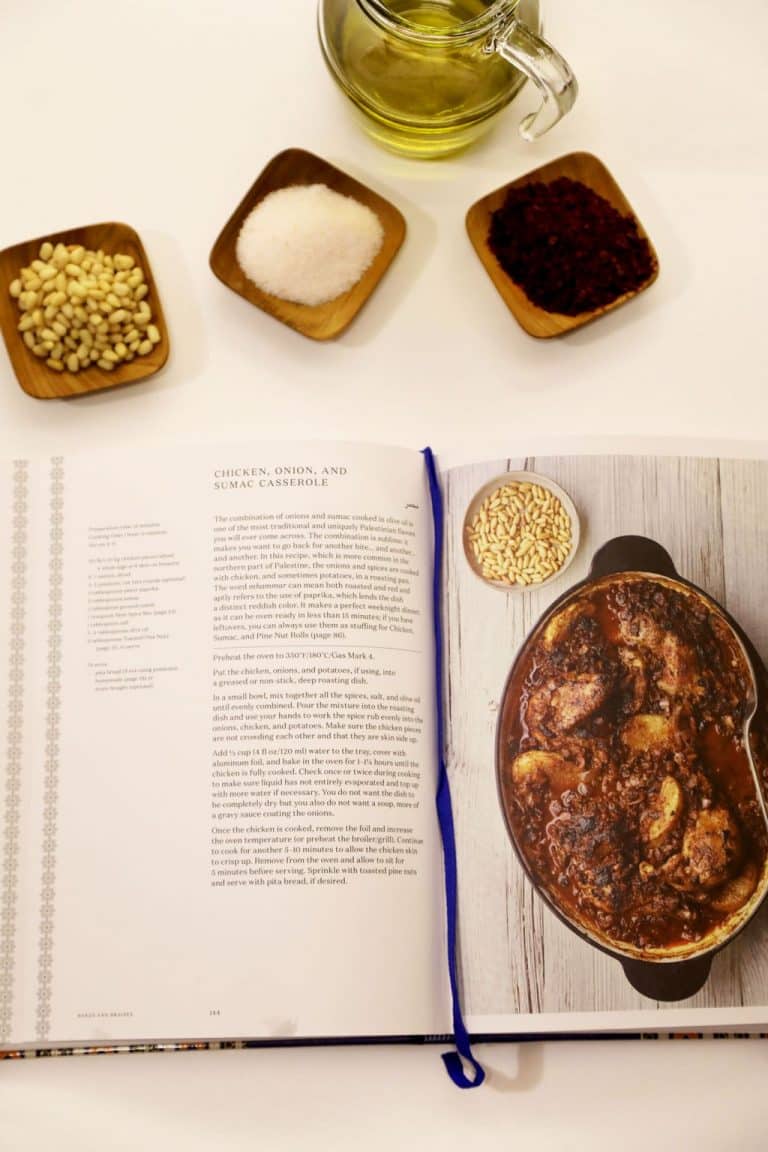 Out of the many cookbooks I’ve read, ‘The Palestinian Table’ captures the essence, culinary heritage and history of the Palestinian people. 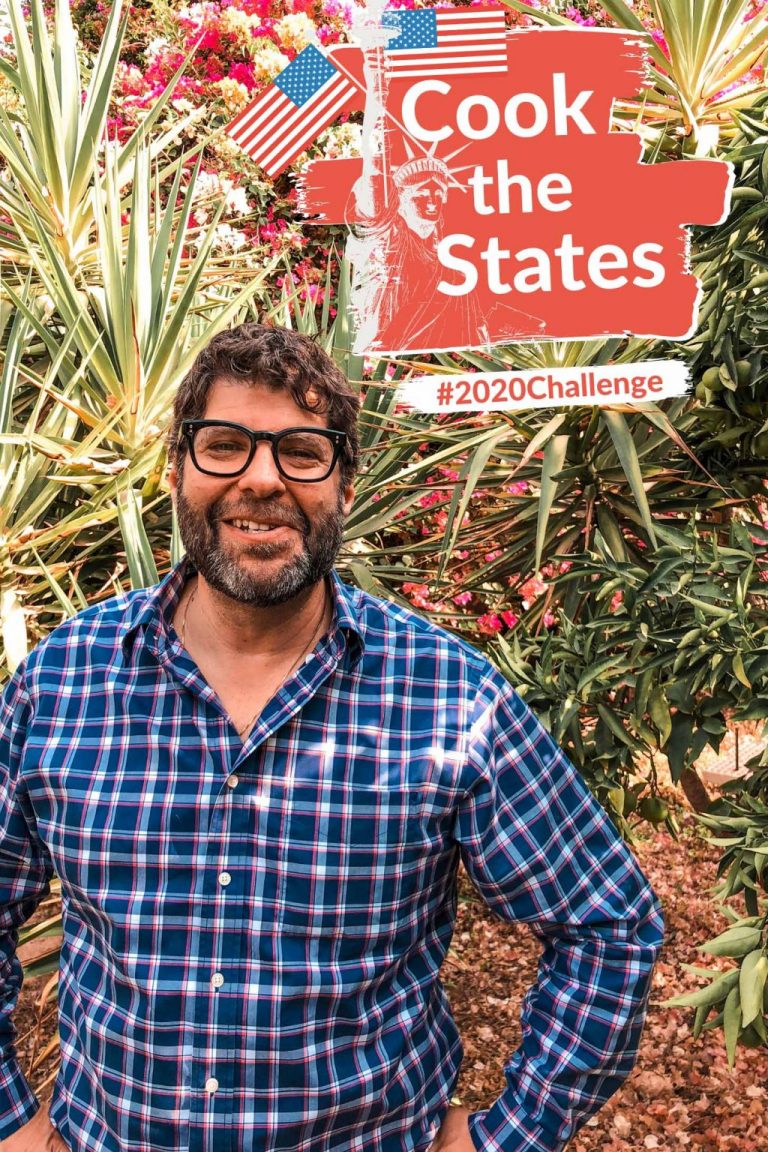