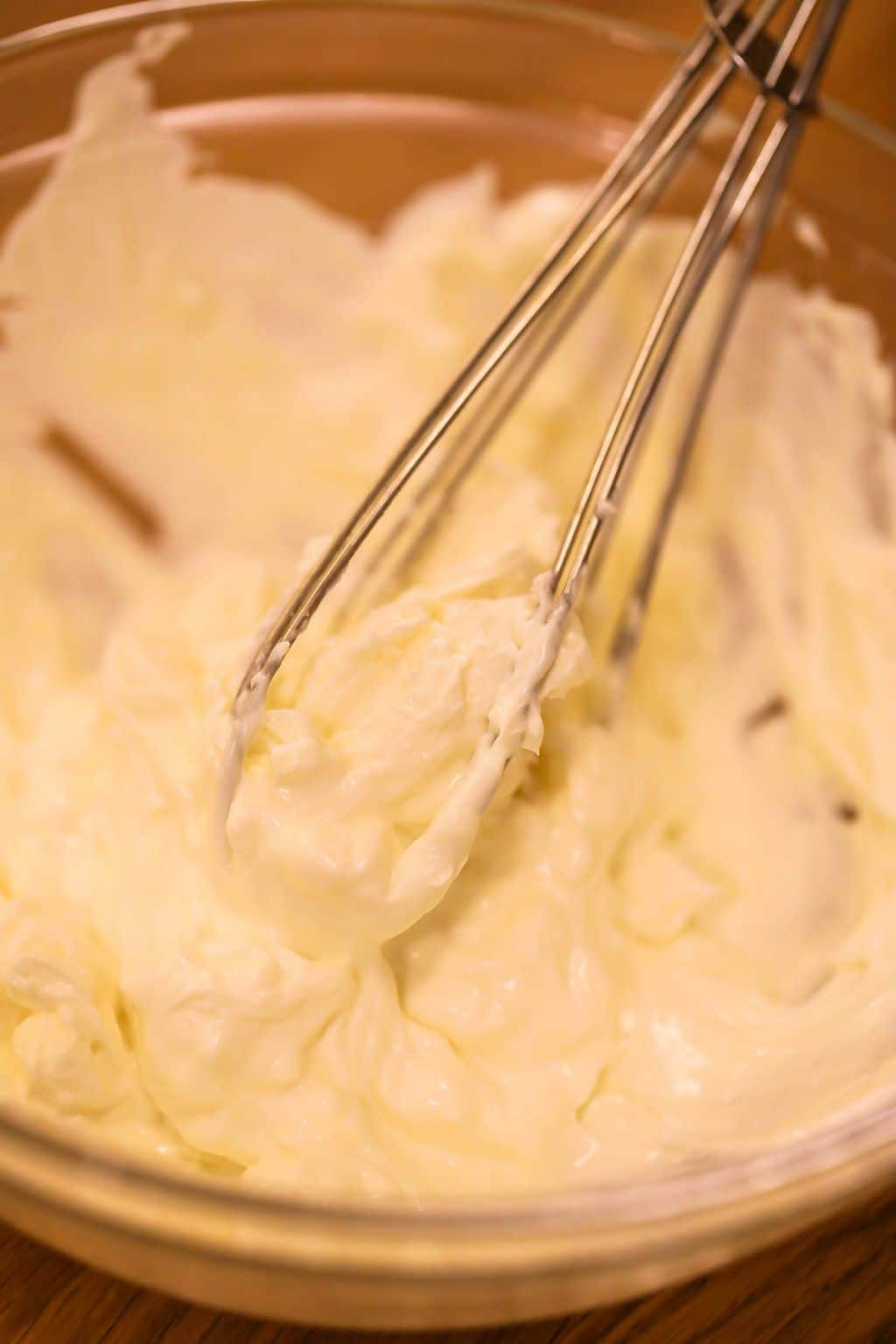 How to soften cream cheese is a good thing to learn, especially if you are into making cheesecake.

In 1872 in America, a dairyman who was interested in replicating a type of French cheese, invented cream cheese.

It was an instant hit with his customers who would buy it from him in its iconic foil wrappers.

Cream cheese is very often used as the main ingredient when making cheesecake.

And even though cheesecake originated in its original form in Ancient Greece; brides of the time served it to their wedding guests.

It was in fact the cream cheese that is what perfected the dessert we know, and love today. 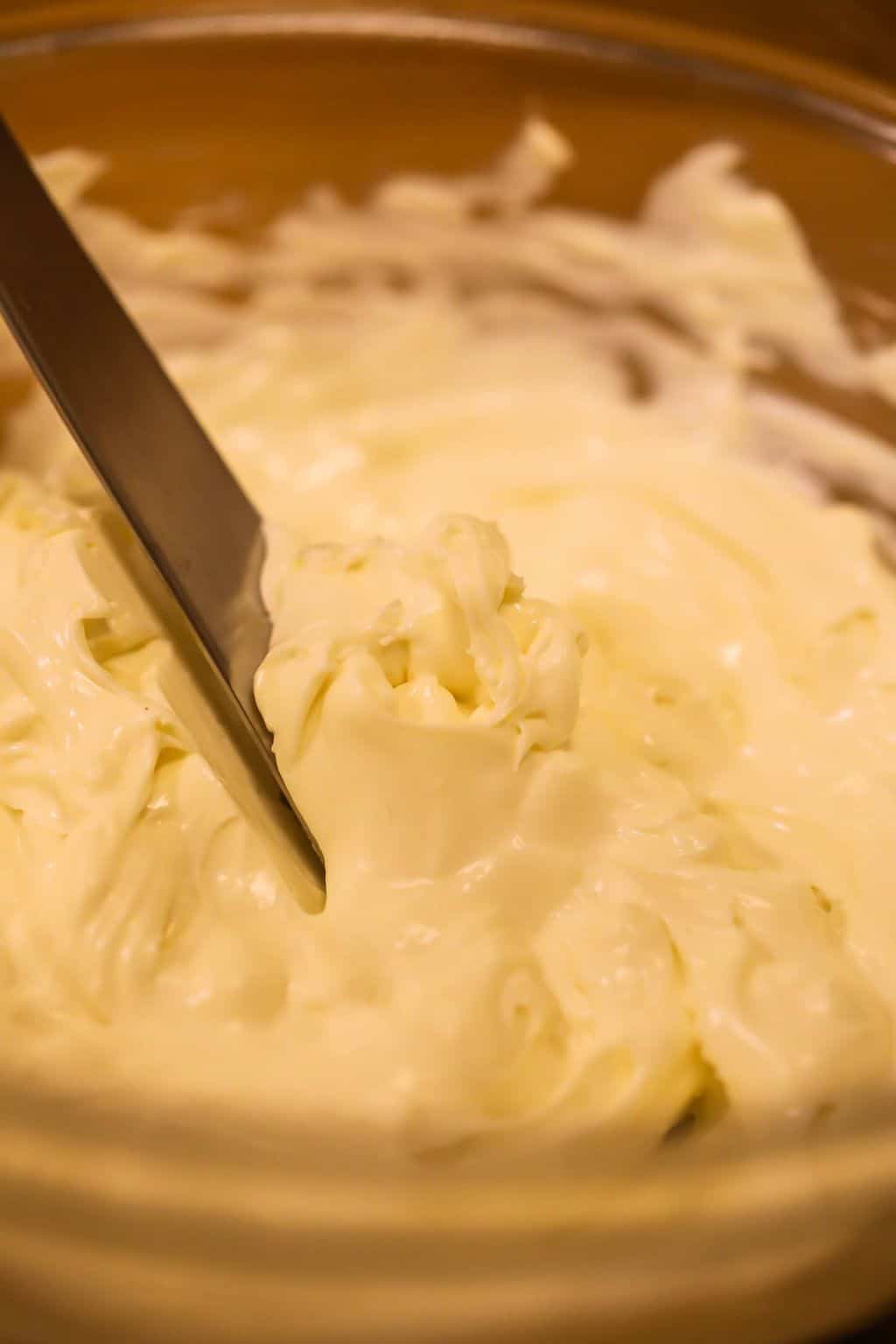 It is so much easier to incorporate cream cheese into other ingredients when it is softened.

Cream cheese is normally a softish cheese in its original form.

However, it will be relatively hard when it first comes out of the fridge and will need softening before use.

How to Soften Cream Cheese 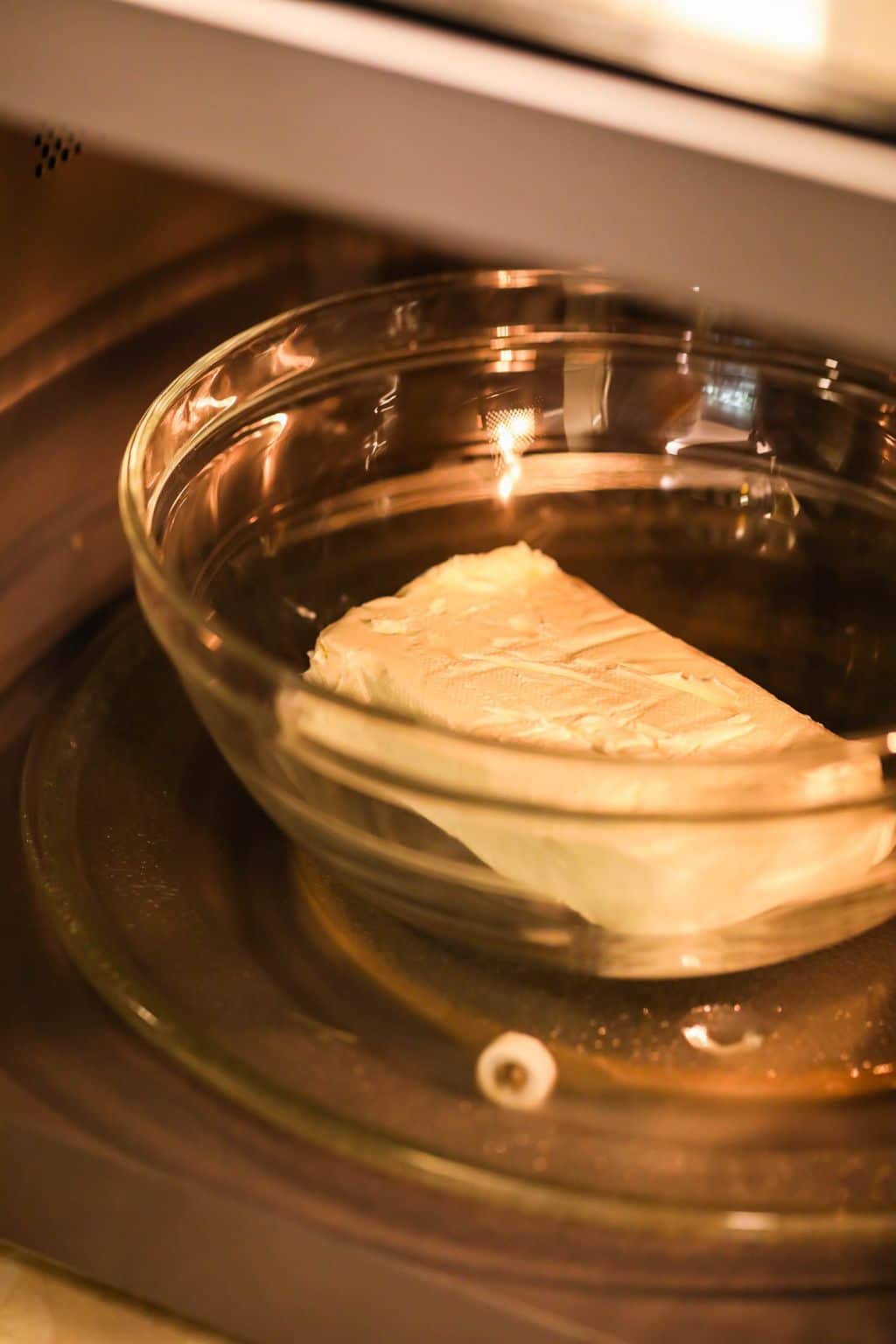 There are several ways to soften cream cheese starting with using your microwave.

Place an unwrapped block of cream cheese on a microwave safe plate microwave for 15 seconds on high power.

Add 15 second increments until the cheese is the consistency you are looking for.

Another method is to let the cold cream cheese sit at room temperature until soft.

Or you can leave the cheese in its foil wrapping and place in a bowl of hot water to soften.

You can also use a stand mixer to soften cream cheese quickly like you would soften butter.

How Will I Know When It’s Softened?

You will have soft cream cheese when you can spread it easily with a knife, or stir it easily into ingredients.

What Recipes Can I Use Cream Cheese In 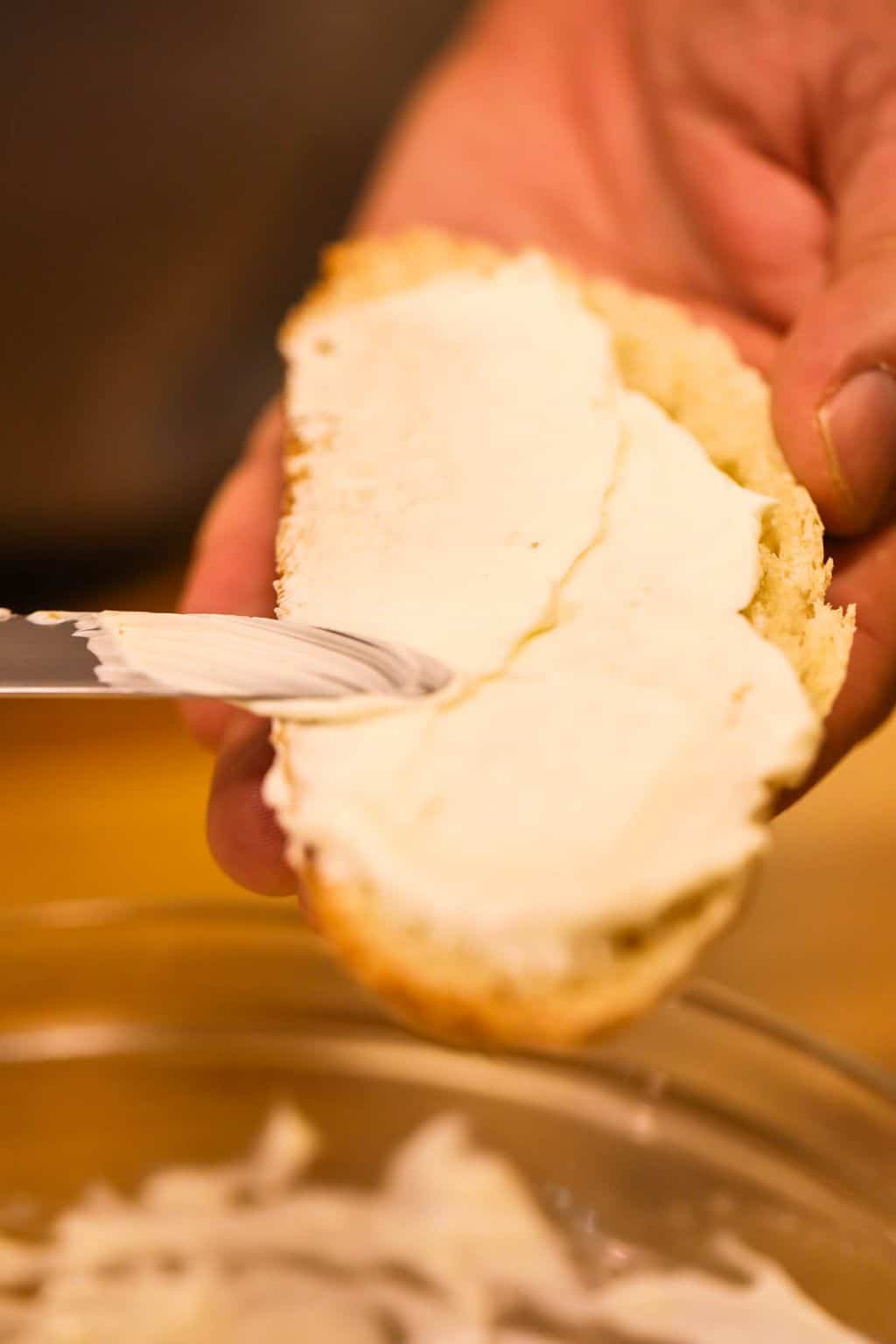 There are many recipes that include cream cheese from sweet desserts to savory dishes.

Cheesecake is probably at the top of most people’s cream cheese recipe list followed by an artichoke dip of some kind.

Brownies is typically another recipe where you will find cream cheese used on a regular basis.

Carrot cake frosting is another of those recipes where you will always find at least one package of cream cheese.

Mac and cheese can be enhanced with cream cheese in the mix, or if you want an appetizer then consider sliced olives with your cream cheese.

What about breakfast food like pancakes, scones or in waffles for an added creamy taste.

Instead of feta cheese try cream cheese in your spinach turnovers, or maybe a lemon supreme pie.

I’ve seen cream cheese used in stroganoff, in egg salad or a rich crab dip, your imagination is the limit.

I’m sure you’ve put cream cheese in an omelette, what about a chowder or in a shrimp appetizer.

Include cream cheese in a cake roll, in mousse cups, casseroles, crepes, burritos or cookies, it will be universally good.

Peanut butter pudding, grape salad, creamed corn, or key lime pie, there are so many foods that need cream cheese.

William Lawrence of Chester New York would never have thought as he was trying his best to make Neufchatel that he would have found something so much better!

I wonder if he thought about the onion cheese dip, the mashed potatoes, the pina colada fruit dip or the sweet potato pancakes. 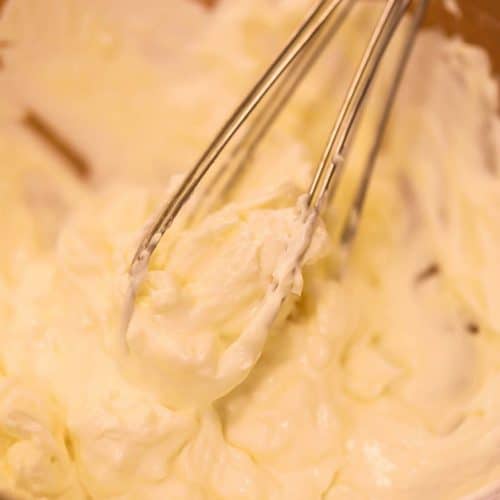 How to Soften Cream Cheese Recipe 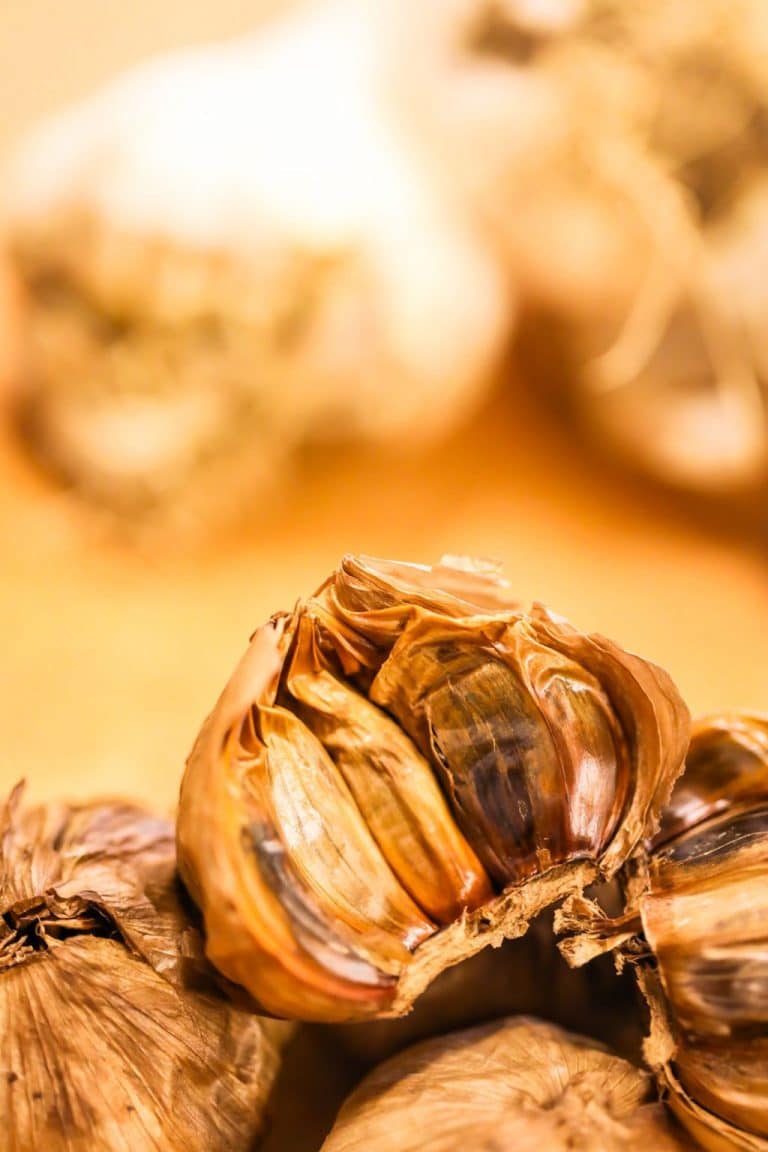 What exactly is this delicious dark alternative? 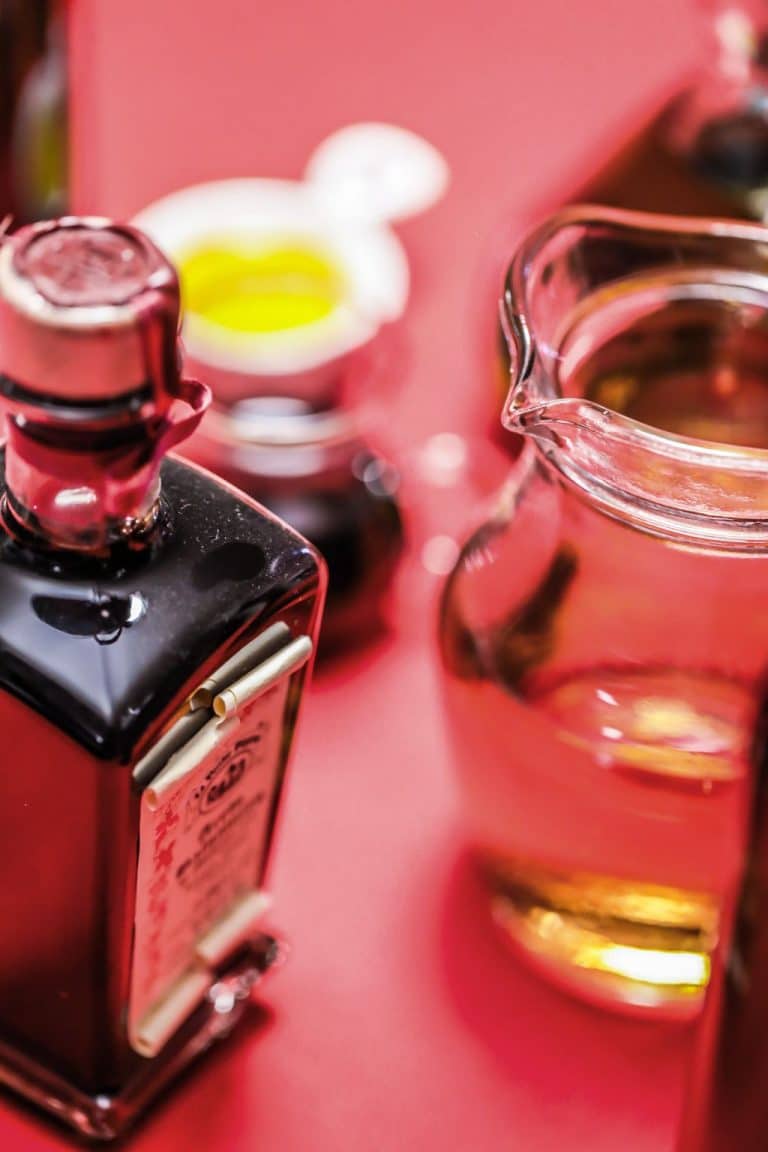 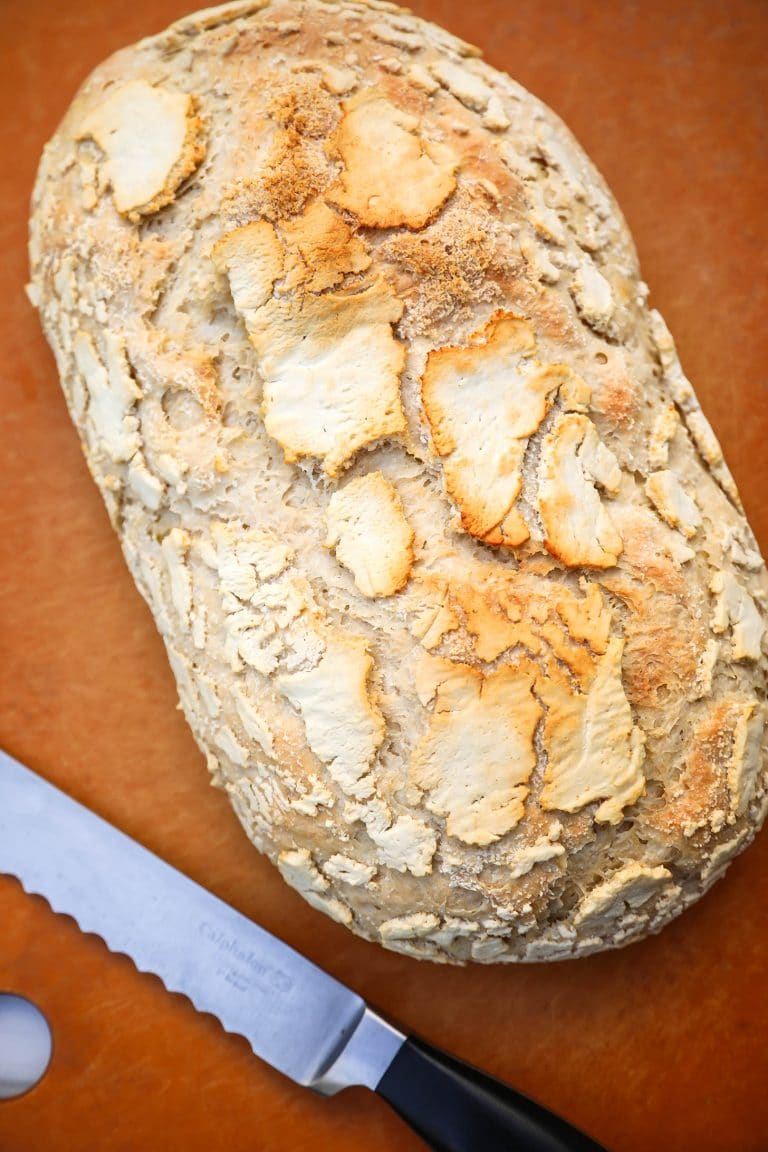 Tiger bread is easily recognized for its distinctive and unique crust. 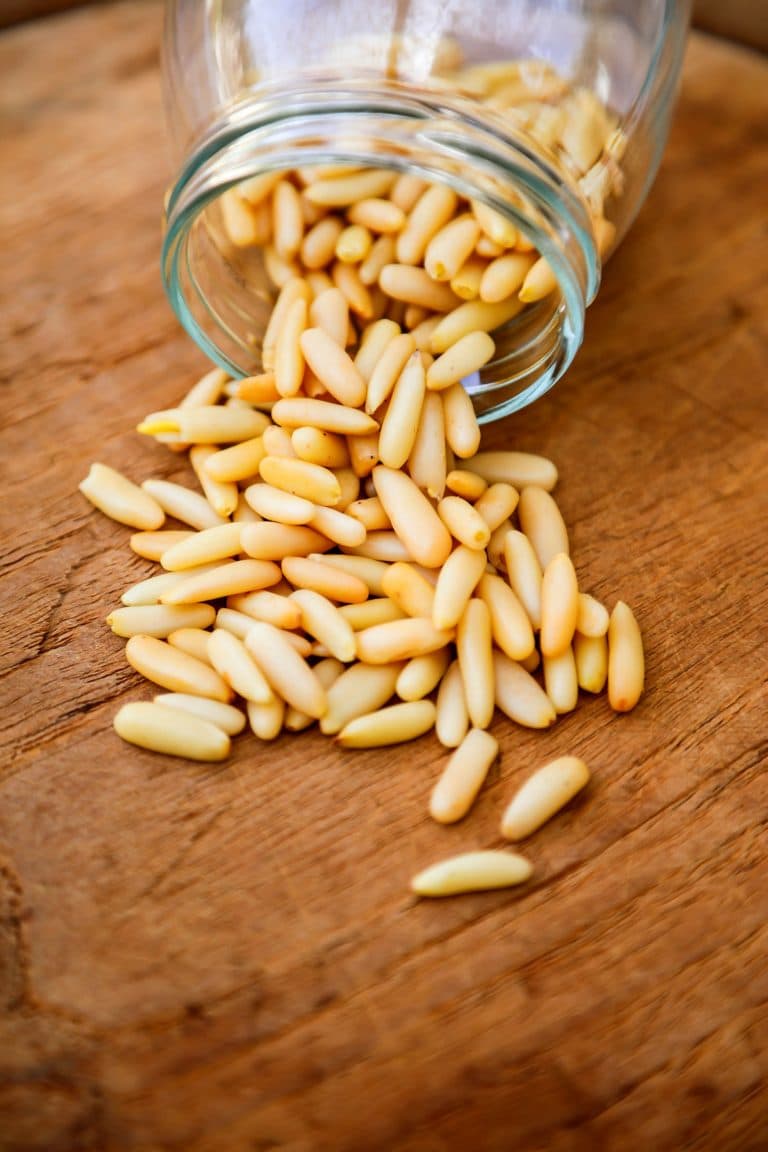 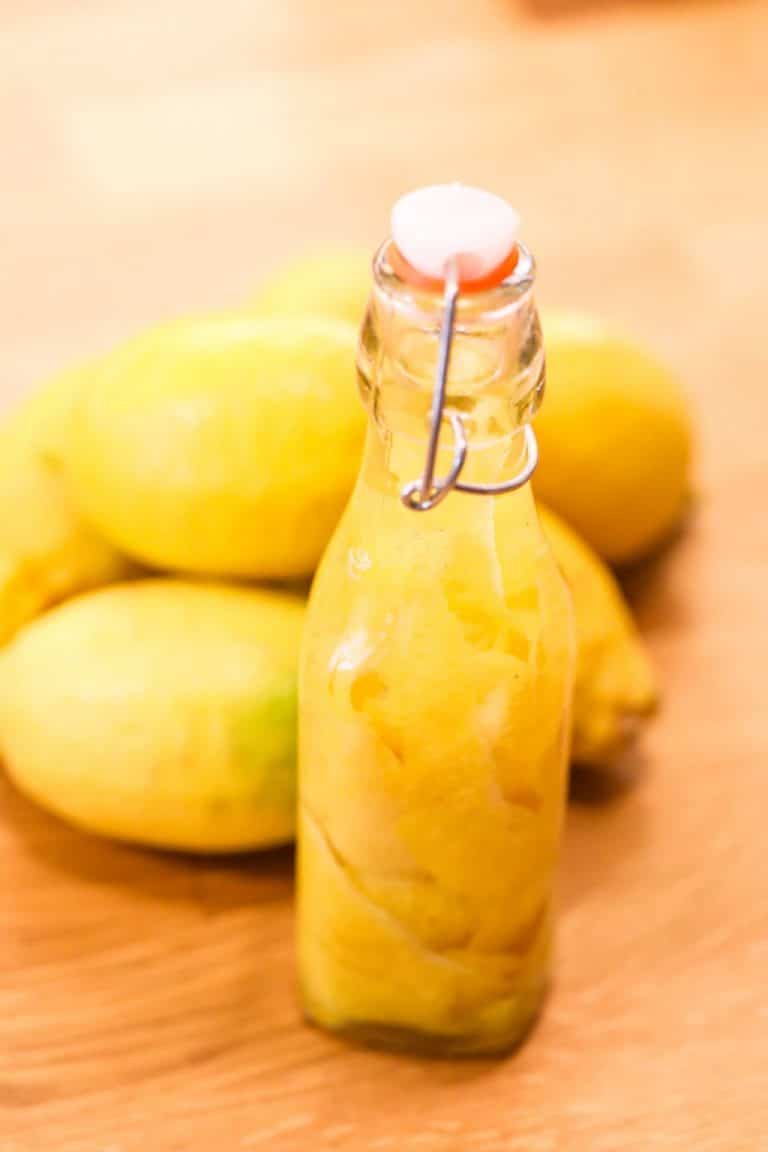 Pure lemon extract is one of those things in cooking that makes a difference and yet not everyone can put their finger on what it is.