Add the taste of the Middle East to your cooking with my simple Seven Spices mix!
Jump to Recipe Jump to Video Print Recipe 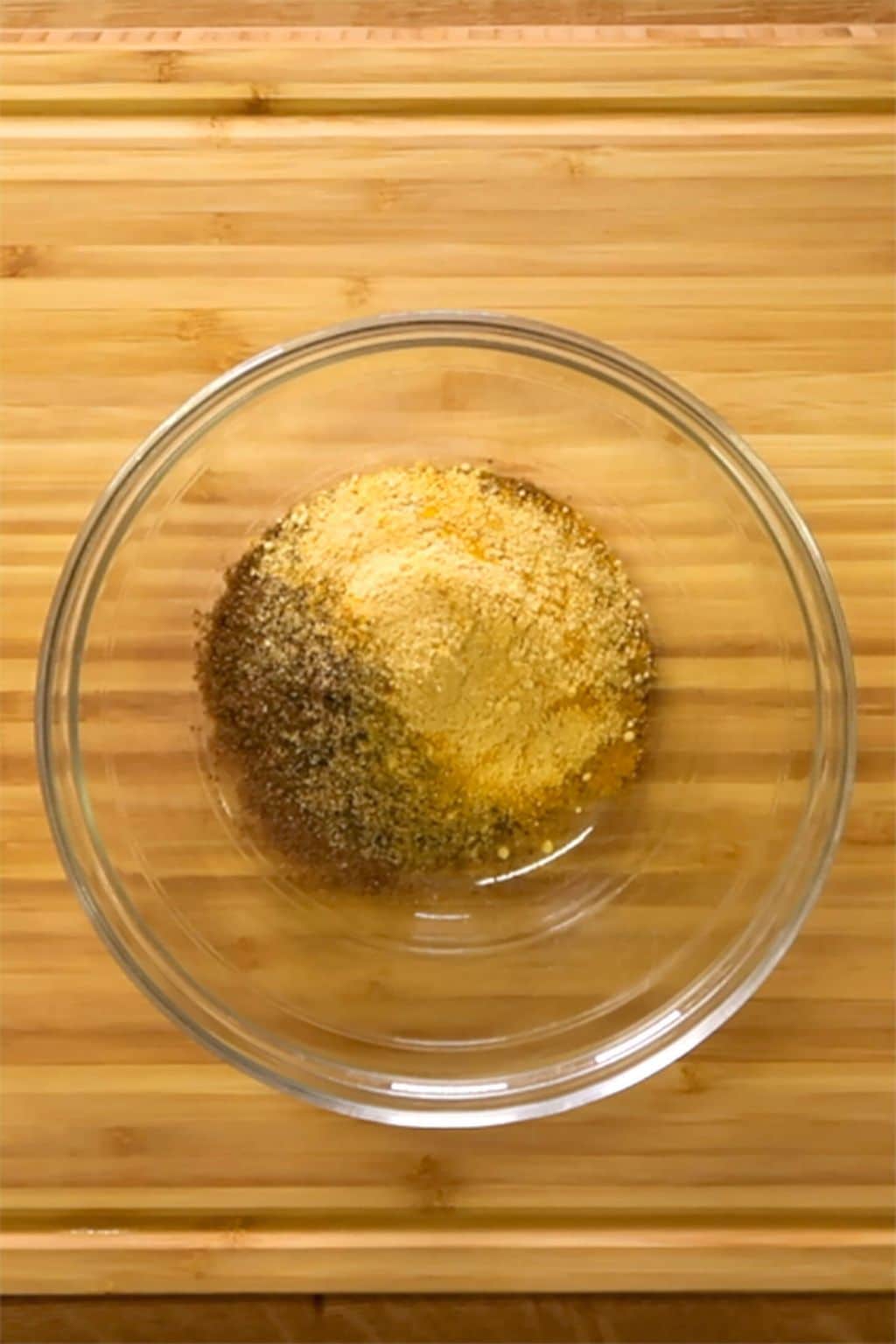 Seven spices mix is that perfect blend of all Middle Eastern flavors!

What is food without spice?

Without the rich enhancements that spice provides food, bland and boring is the answer to that question!

Food from the Middle East has a rich history of spice blends that make up the flavors of the various tastes of the region.

The spice trade began in the Middle East around 2000 BC, when traders from the Indonesian islands sailed around China and India ending up in the Arabian Peninsula.

We know that the ancient Egyptians used herbs for embalming, and this demand was part of what encouraged trade in the exotic commodities from the Far East.

Arab tribes took over the land routes for the herbs and spices, which made them and their communities incredibly wealthy. Herbs were used mainly in medicine, and spices were used as a type of currency.

In the Middle Ages, spices were very important due to a lack of refrigeration.

Spices were used to preserve food, and to also mask the smells of not so fresh food.

Today India is the top spice producing country, and spices have taken a less central role in world trade and politics, with more than enough to go around. 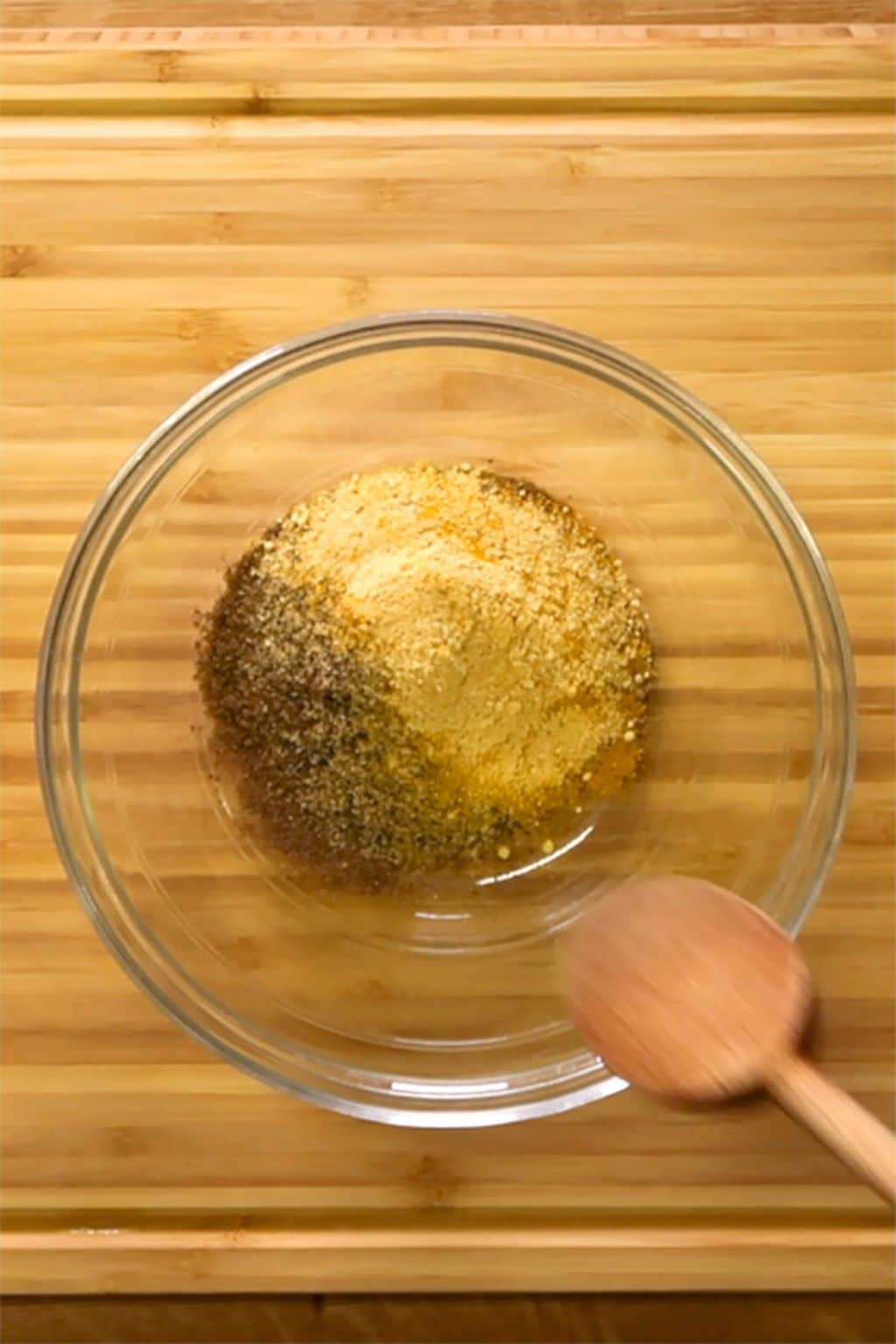 What is Seven Spice?

Seven spice is a mixture of spices that differs depending on the region.

There are Arabic, Lebanese and Morrocan seven-spice variations.

As you can see all of these seven spice recipes have similar spices included in their blend.

The great thing about seven spices is that in this current day and age it is very easy to find all of these spices needed to make it.

In past times it would have been a major hassle depending on your location in the world.

There is not one seven spice mixture; different dishes require a different combination and quantity of spices that are appropriately paired with each other. 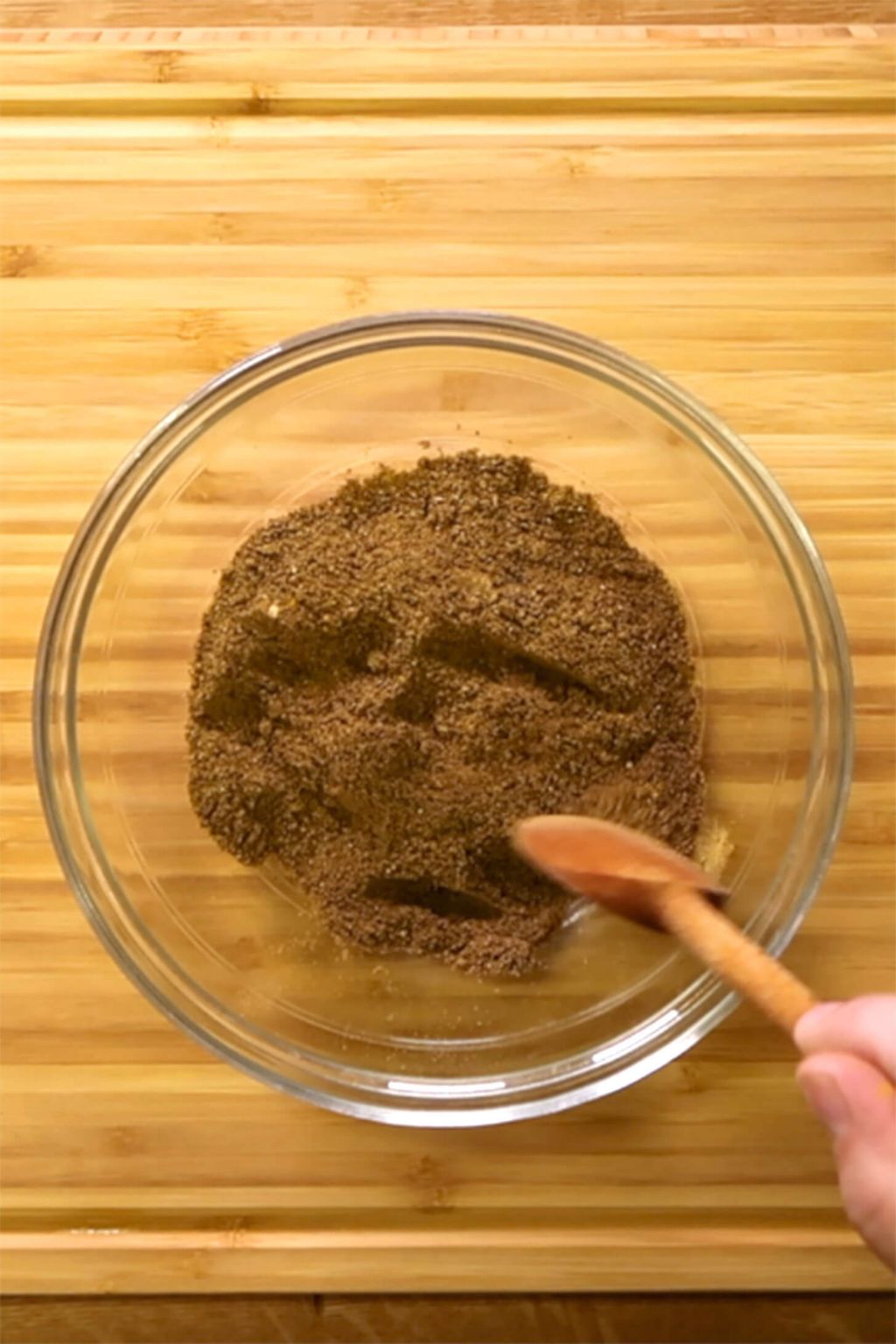 One of the nice things about making your own seven spice mixture is that you can make it how you like it.

If you favor a stronger flavour of a particular spice, then give that spice a larger share of the mix.

There is no hard and fast rule to how you mix your spices, and everyone has a favorite way of perfecting their mix.

The biggest joy of cooking in my opinion is that you can make the food just the way you like it, most dishes are forgiving that way.

You are the chef which puts you in charge of the flavors at your disposal.

Go ahead and experiment.

Don’t be afraid to follow your own taste buds where they take you.

If you end up somewhere you don’t like, start again!

Could you add the measurements for Moroccan 7 spice…. is it equal amounts?

I’ve added the measurements for my 7 spice recipe in the ingredients list above. Hope that helps!

Hi Tariq, i just found your blog having followed a trail of trying to find out about 7 spice. Your clear description of the differences between the three 7 spice variations, and their relationship to the cuisines of their particular “neighborhoods” or regions made all the confusing information finally make sense. Sincere thanks for that! I am going to make all three mixes and experiment with them. I’m sure I will love them all.

I’m so glad I could be helpful! Let me know how they turn out and which one is your favorite. 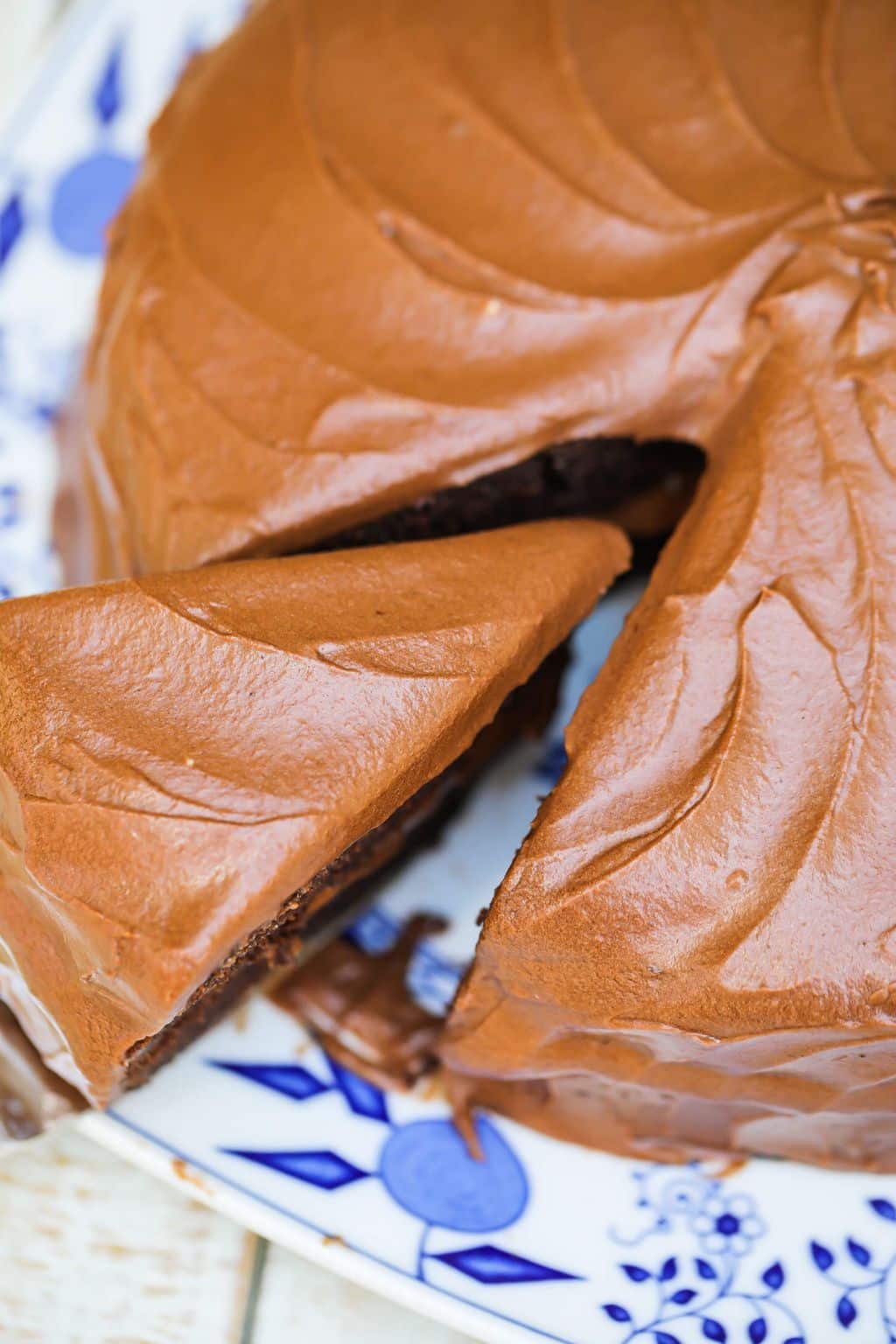 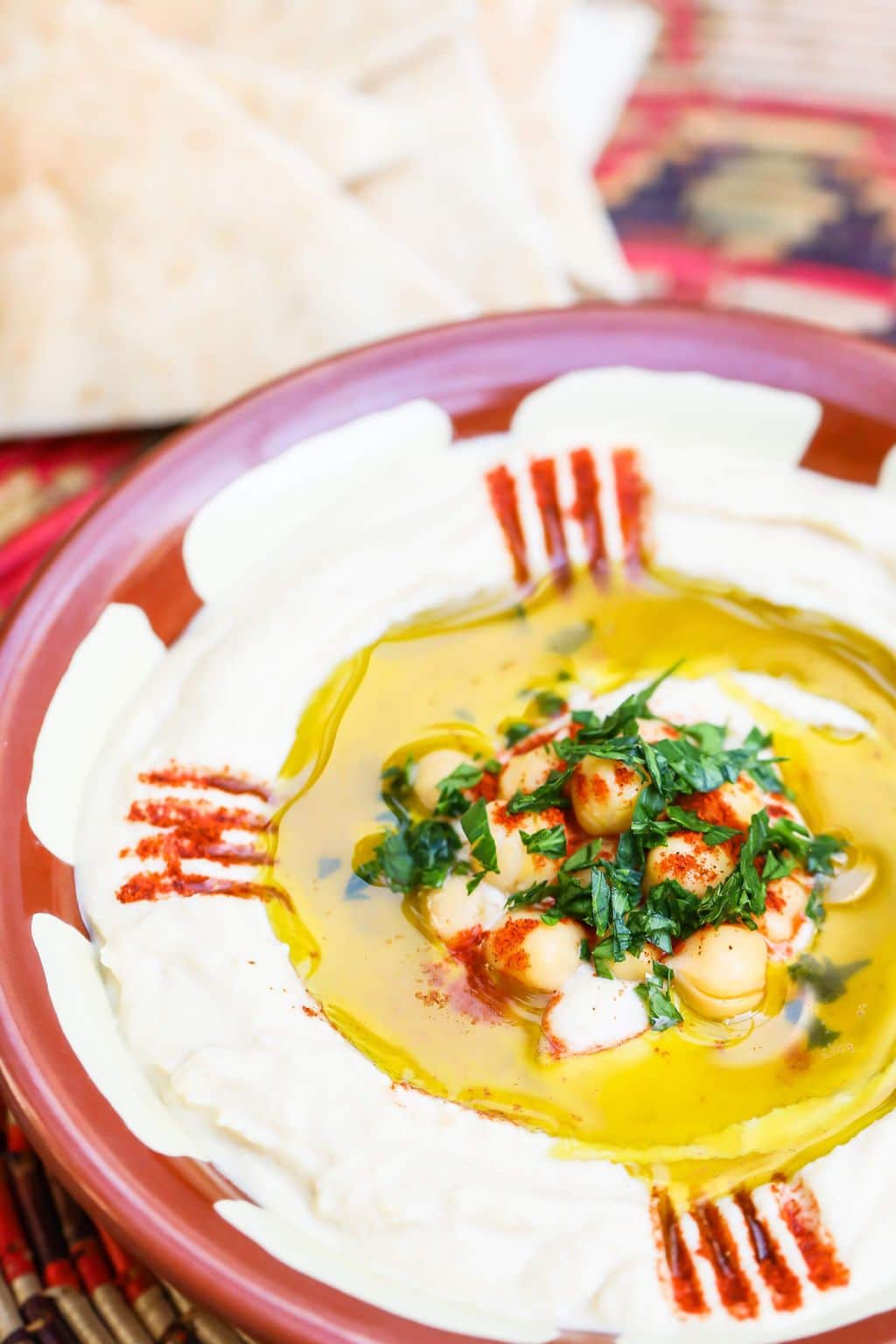 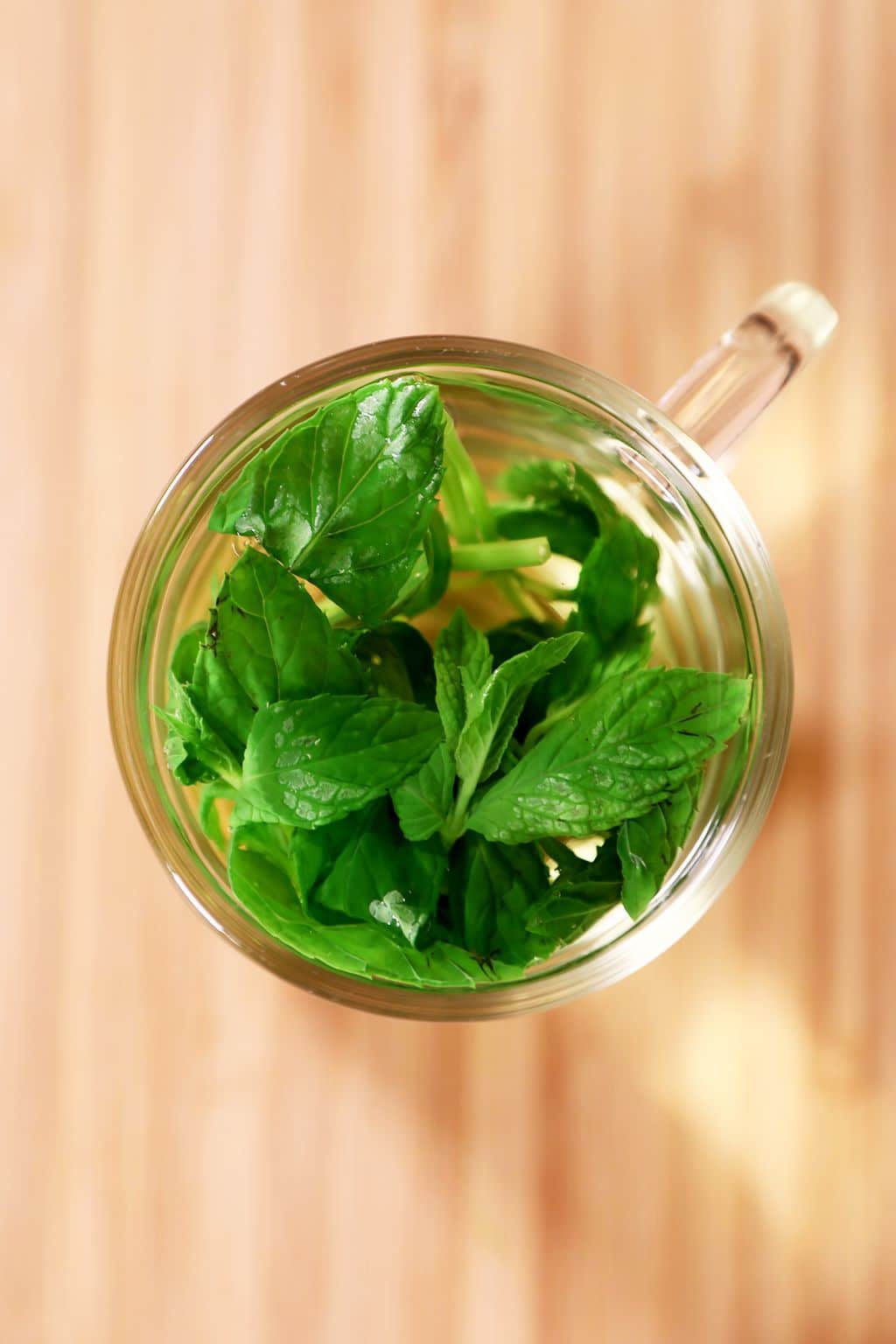