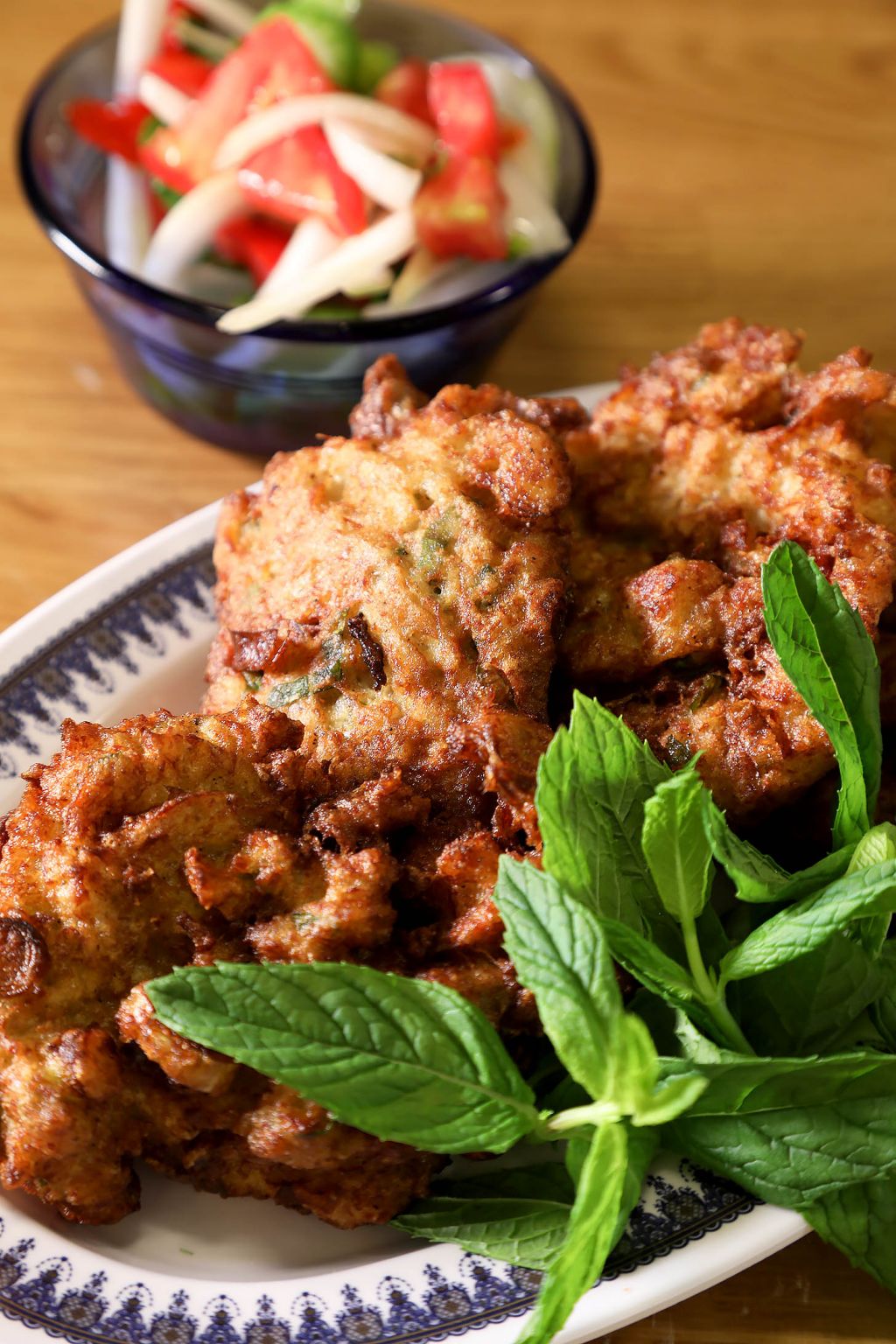 For something new and different for breakfast try this recipe for cauliflower fritters.

Known as Mshat, this Palastinian dish is one that is popular in the Levant.

It’s a marvelously appetizing recipe that gives you vegetables in the morning along with your eggs.

Clearly a recipe that was derived from leftovers and refashioned to make another meal.

If there was one thing that was clear in my grandmother’s kitchen was that she was going to use everything up whether the meat, vegetables, or bread, we were going to use it all.

It made sense in those days, especially since my grandmother had twelve kids to feed!

She was quite the amazing woman.

Not warm and fuzzy, but you knew she cared, she would be sure to look after your needs, but don’t think you’d get a hug or anything. 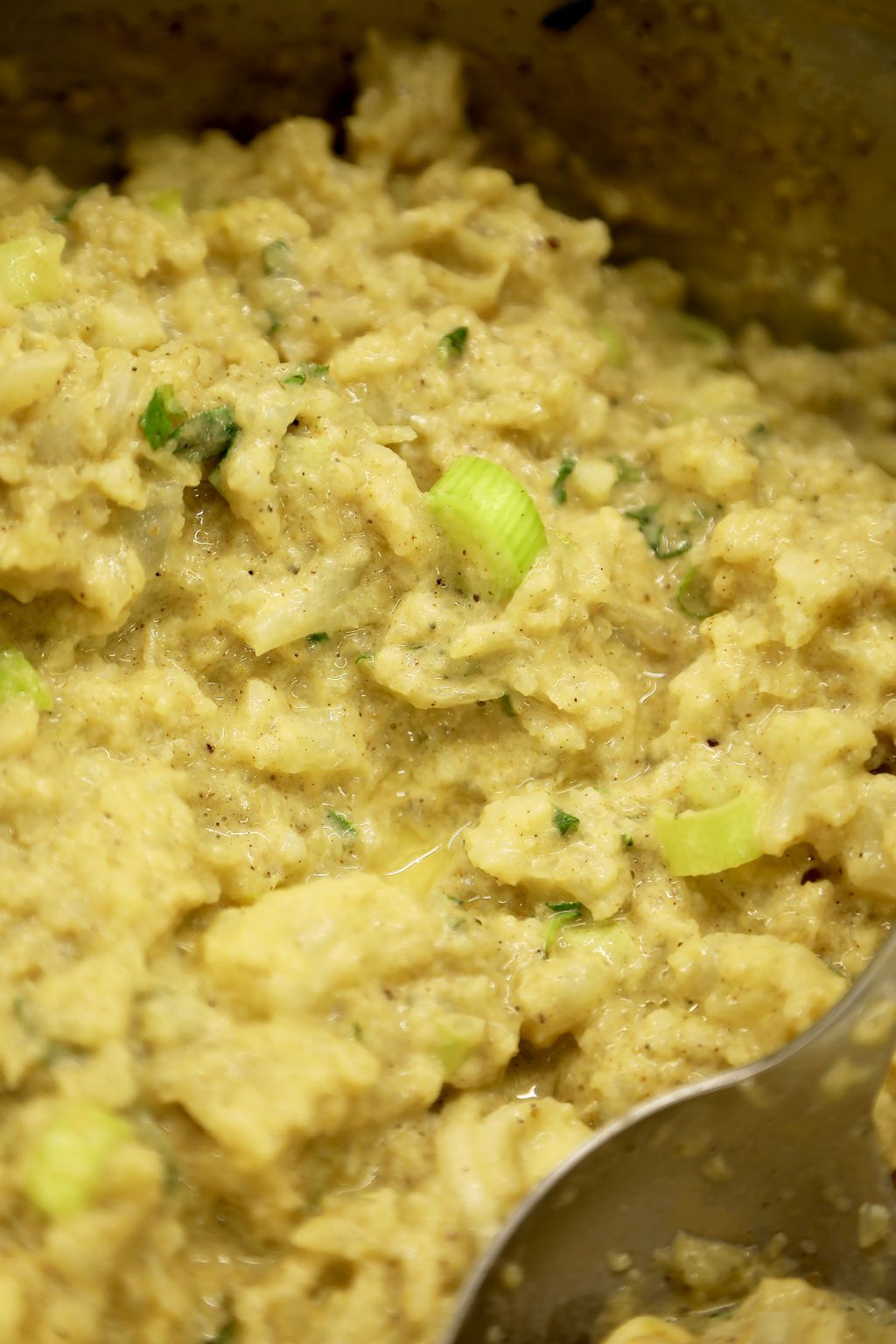 I suppose with so many kids and grandkids it’s hard to have time for much more that the practicalities.

As she grew older she would sit more and more and my aunts would do the cooking.

I remember my grandmother sitting on the front porch of the house with her fly swatter in her hand as she watched us children play, and the world go by.

My grandmother never learned to read or write, and when she learned how to tell the time in her seventies she would tell us over and over what time it was during the day.

As a child I didn’t see the significance of it, but it must have been isolating not knowing some things that many of us take for granted like telling the time or reading.

In those days girls education was not important and in fact in many peasant communities many people, both boys and girls, never went to school.

My grandmother made sure that all her kids went to school, and in fact they all were educated, many to a very high level.

My grandmother’s father was the judge of judges in Lifta and the surrounding areas, where he would settle disputes and dole out justice to the inhabitants. 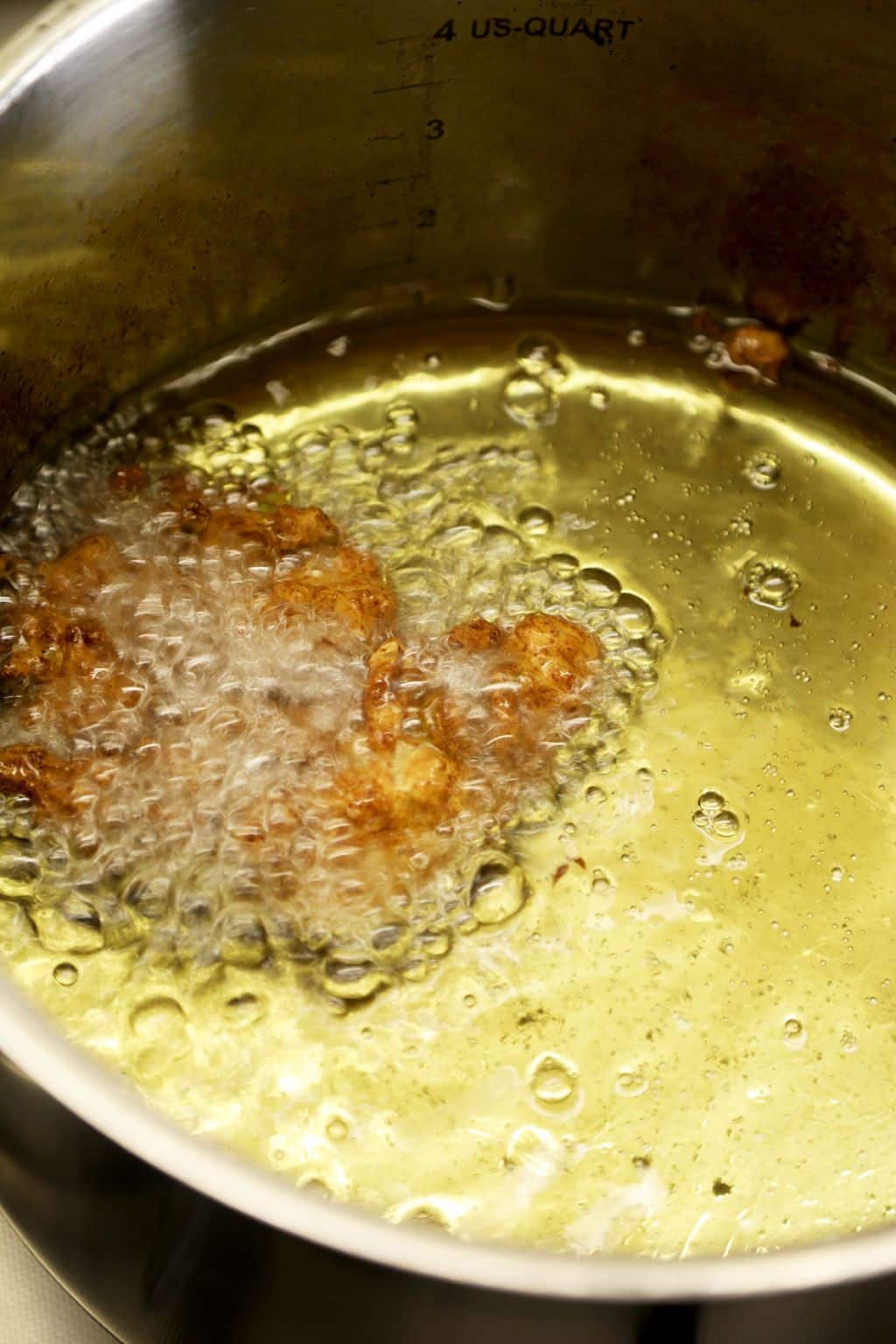 My father would very often sit in his lap while he was resolving issues and complaints from the villagers.

These were very traditional societies, where tasks were divided between the sexes based on stereotypical roles.

And yet all my aunts were educated and encouraged to pursue careers and many of them went on to have important jobs.

And they all knew how to cook really well too.

I have a lot of admiration for my aunts given all the difficulties they had to overcome in their lives just to be considered equal to their brothers.

My father can cook, but I don’t think his brothers were as gifted.

It wasn’t deemed as important for the boys to learn how to cook.

Shame really, they will always have to rely on someone else to make them their cauliflower fritters for breakfast.

My mother made sure us boys learned how to look after ourselves whether it was cooking, washing, or mending our clothes.

At the time I felt it was not what I wanted to spend my time on, but now I’m happy that I know how to do all thgose necessary things in life.

One of which is making cauliflower fritters! 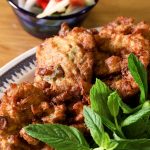 Thank you so much for your kind words!