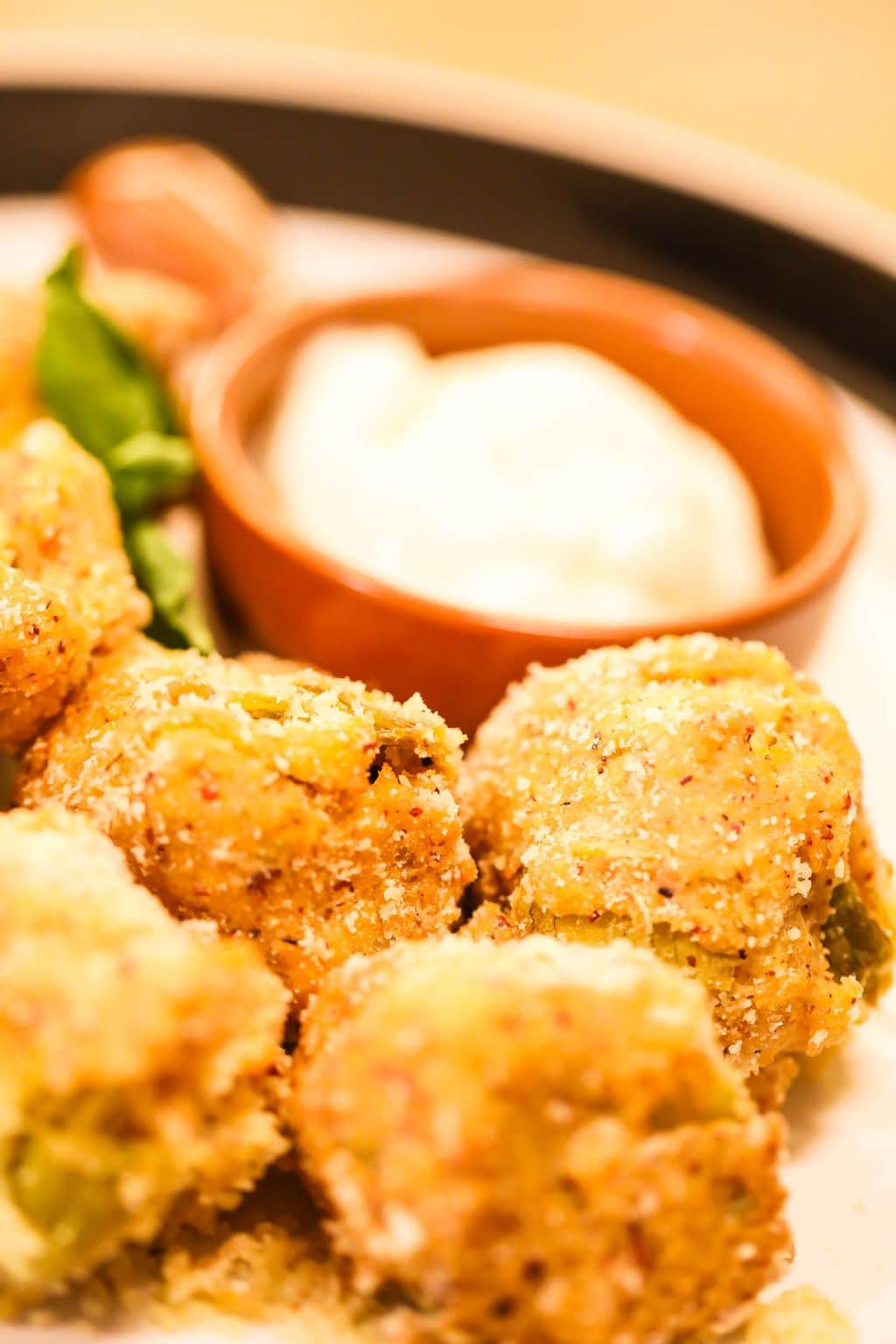 The artichoke tends to be a vegetable (technically it’s a flower) that many people overlook.

This is probably due to the fact that they take a little time to prepare.

And some people are not sure what part of the artichoke to eat and what parts not to.

The heart of the artichoke is certainly the best part since it is tender and tasty.

Today, most artichokes are grown around the Mediterranean, mainly Italy, Spain and France. 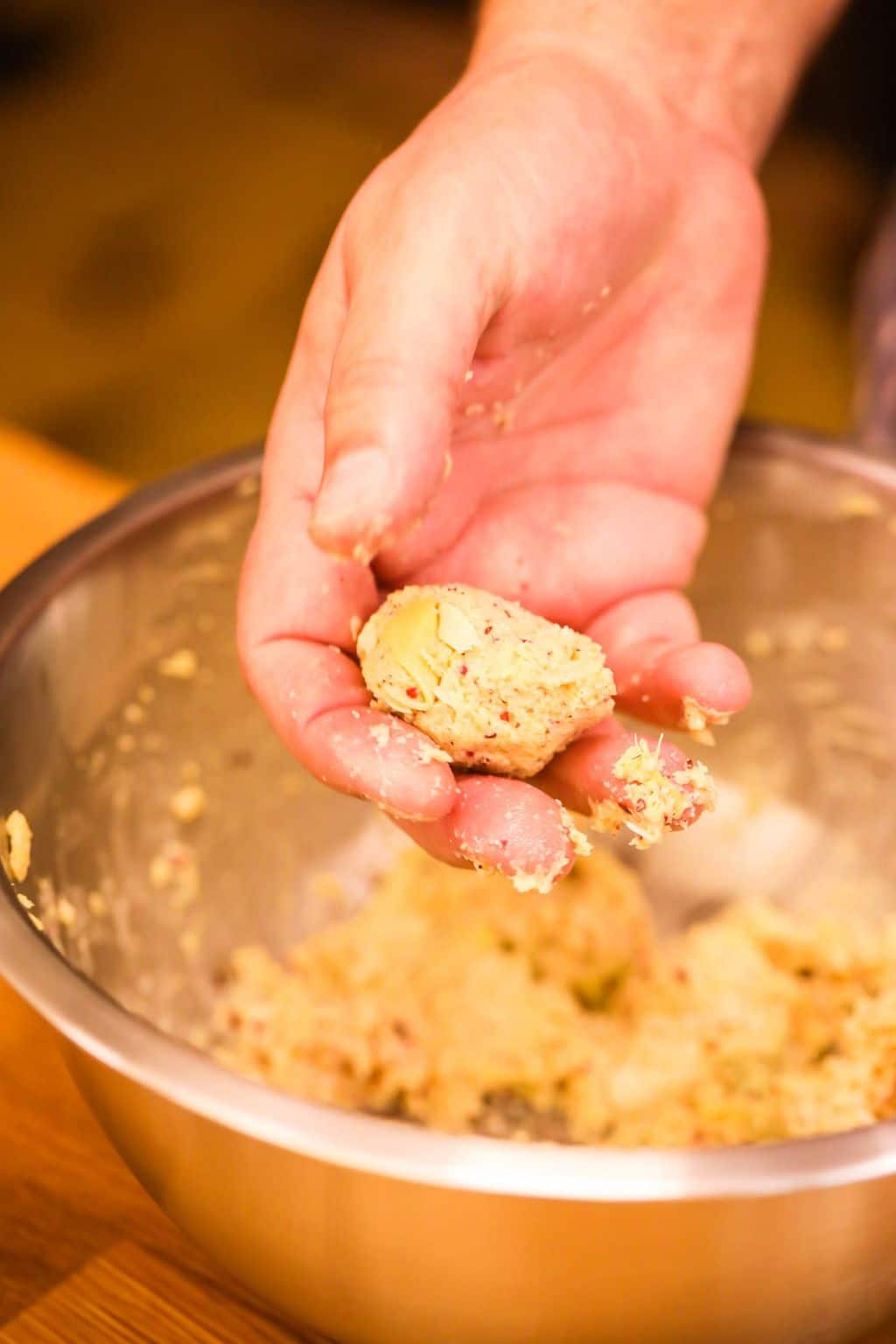 With a tender nutty flavor, the artichoke is eaten all over the world in a variety of ways.

Artichoke is also used to make an herbal tea, known as artichoke tea, and produced in Vietnam.

Artichoke is also used to make an Italian liqueur that is 33 proof that is either served on the rocks or as a cocktail.

In the Middle East stuffed artichoke hearts are common in several countries.

I remember very well as a kid eating steamed artichokes, where you eat the flesh on the petals around the heart.

We would dip them in melted butter and pull the flesh off with our teeth.

Whichever way you look at it the artichoke is a wonderful nutritious food.

What are Fried Artichoke Hearts? 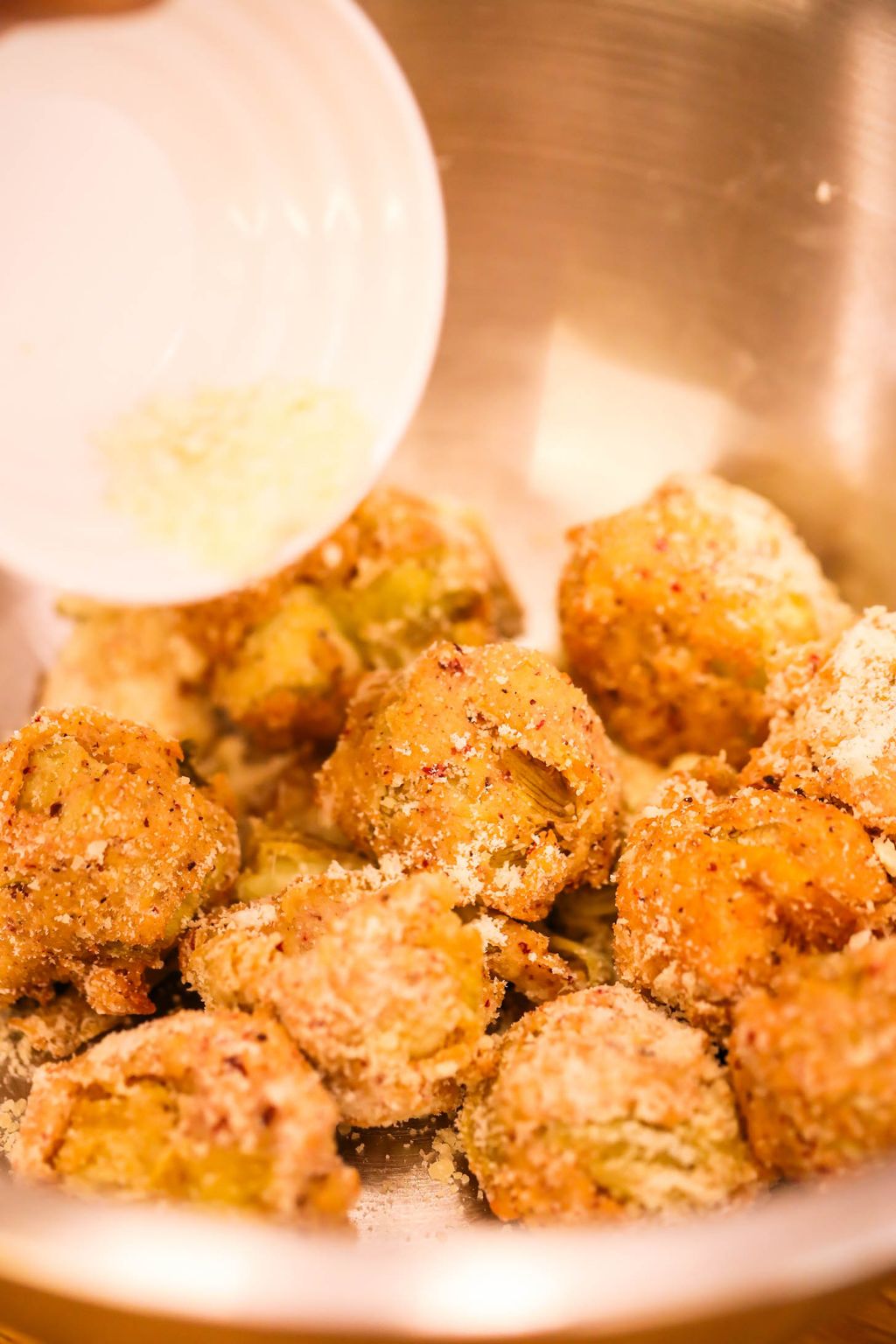 In Arabic known as the earthy thorne, the artichoke is an immature thistle.

If this flower/thistle is left to grow it it will develop into a beautiful purple thistle with prickers.

The artichoke is picked before it matures into the nettle, and the tender parts are cooked and eaten.

The artichoke heart is the most prized part among the parts of the artichoke.

In this recipe, quarter, batter, shape and fry the artichokes.

How to Make Fried Artichoke Hearts 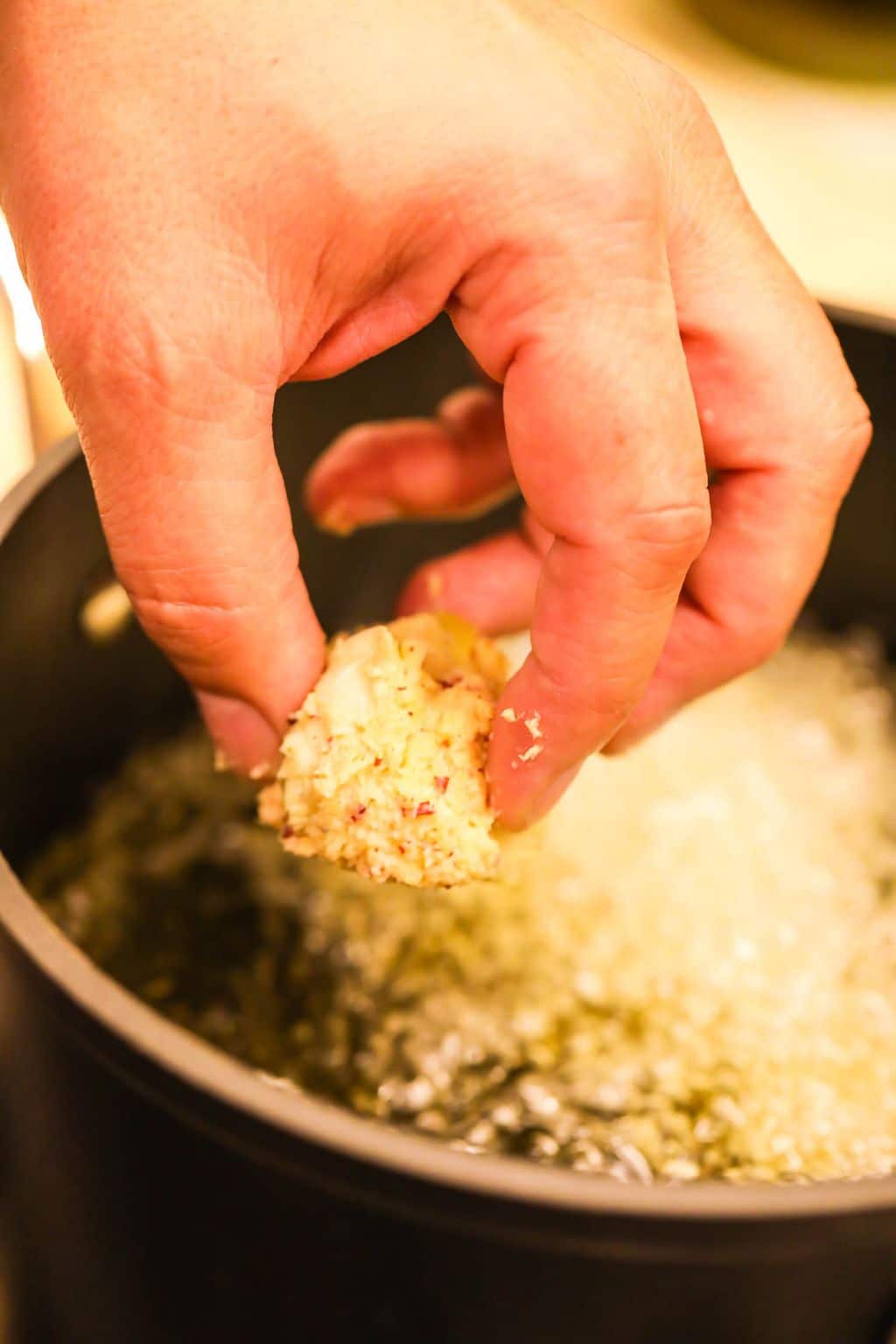 Mix eggs with yogurt in a large bowl, whisk until well combined.

Add bread crumbs and sumac, to the egg mixture and continue to stir well.

Add the milk, and the add I can of quartered artichoke hearts.

Using your hands shape the batter with the artichoke into ball shapes. 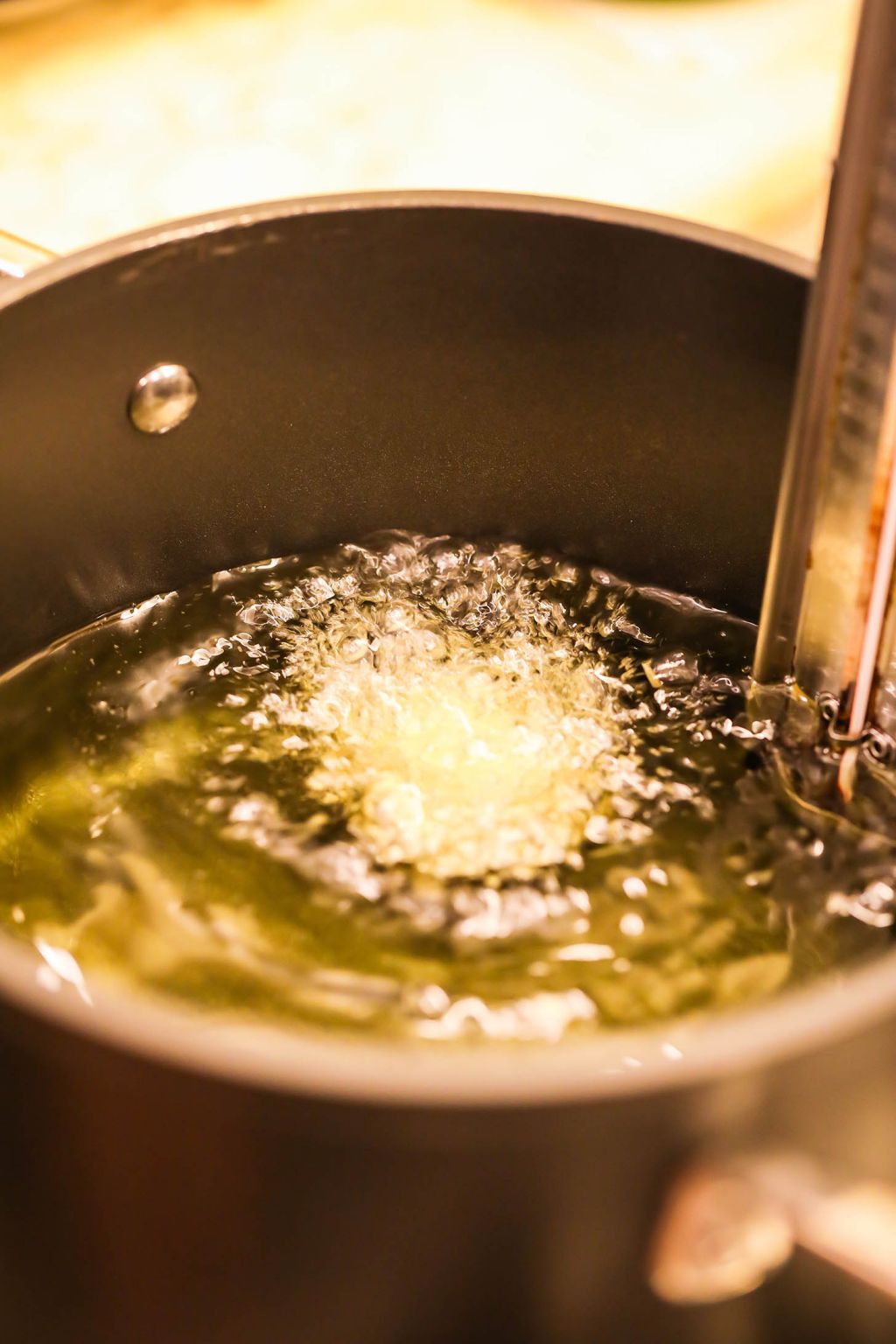 Drop artichoke balls into the hot oil and fry until they are golden brown.

Remove from the oil and drain on paper towels, until the excess oil has disappeared.

In a bowl sprinkle with parmesan cheese to coat the fried artichoke hearts.

I make my fried artichoke hearts as a cross between a croquet and a hushpuppy.

I make a batter which  includes the artichoke in it for a crunchy treat of artichoke and batter.. 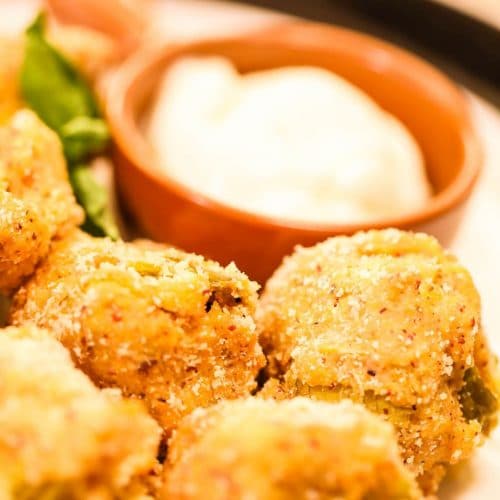 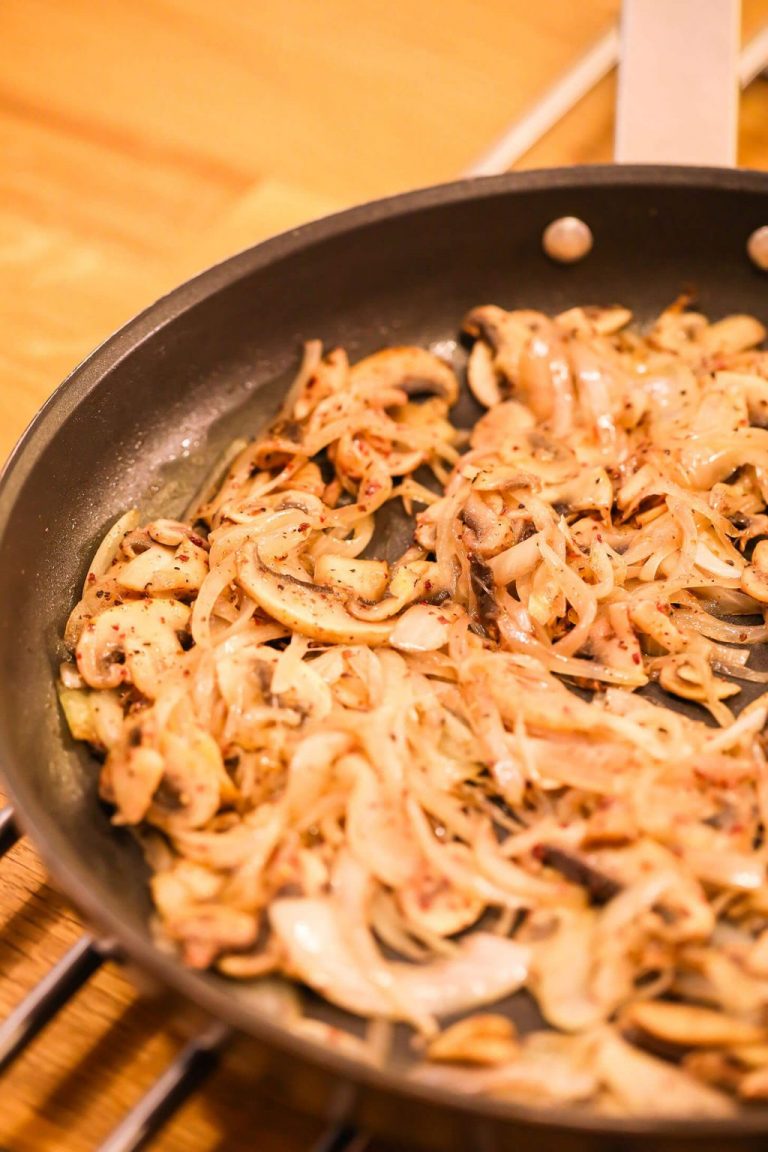 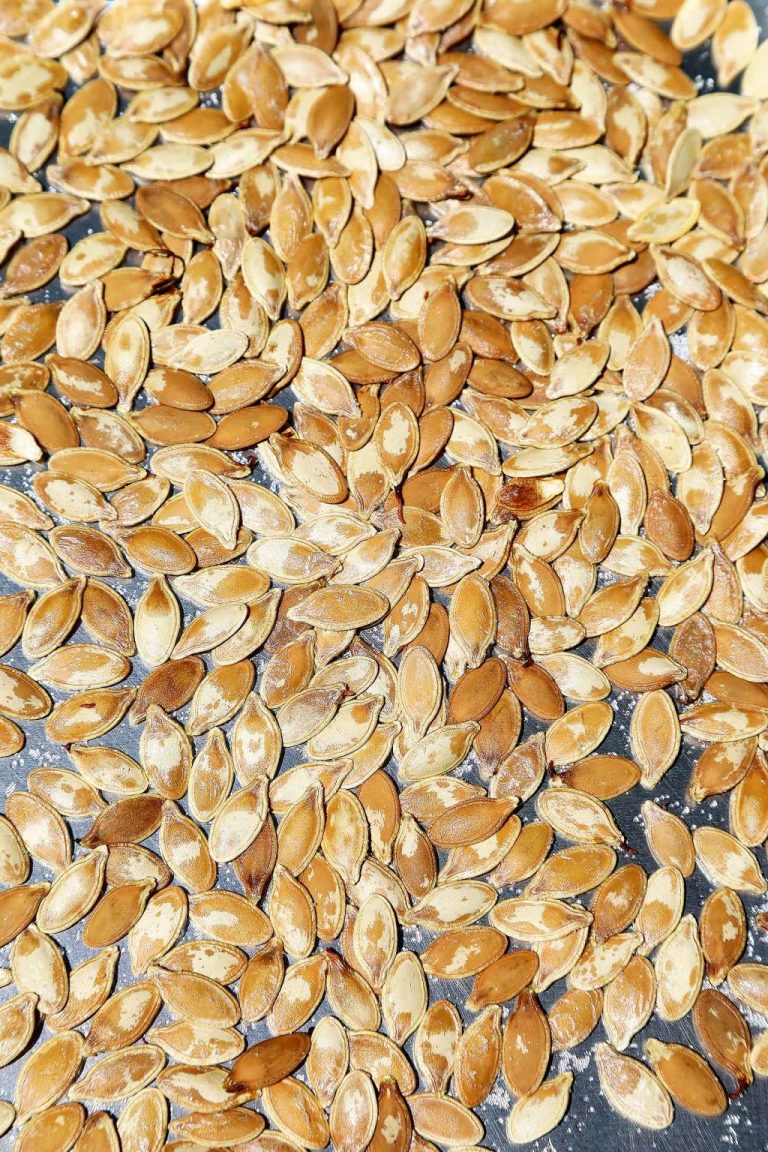 There’s nothing better than making your own healthy snacks. Here are my easy to follow steps for roasting your own pumpkin seeds! 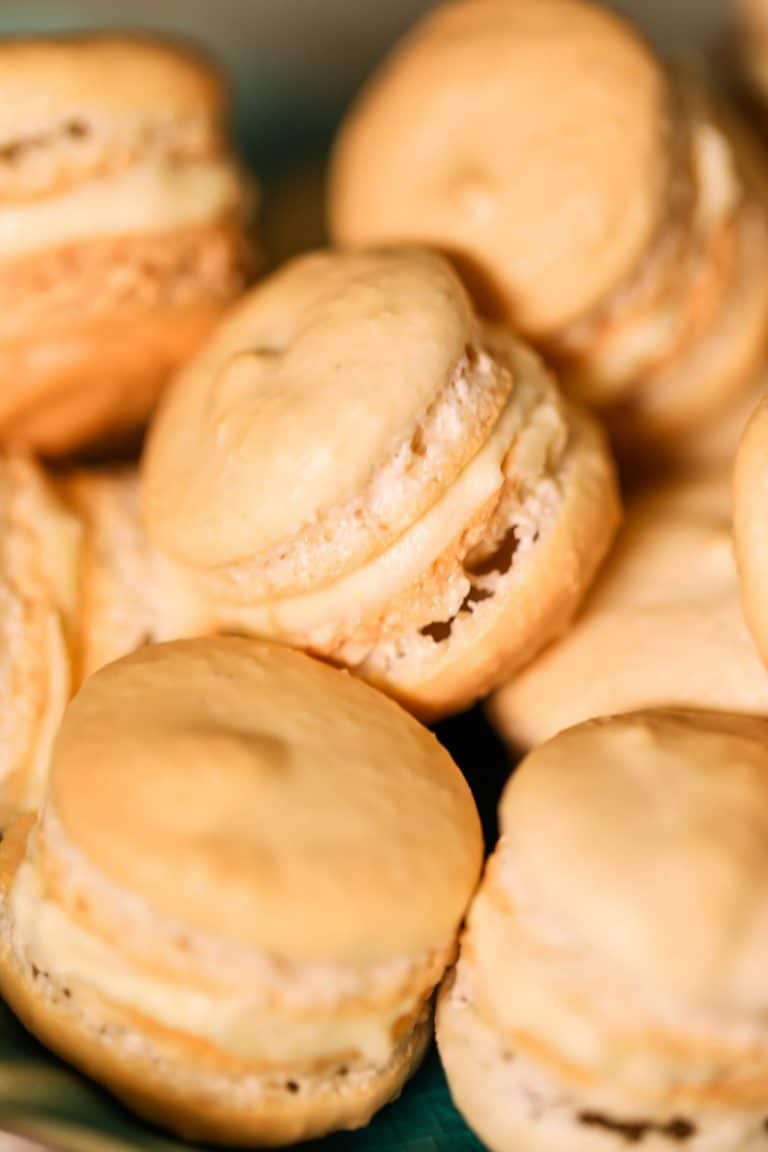 Vanilla Macarons are delicious little desserts that melt in your mouth. 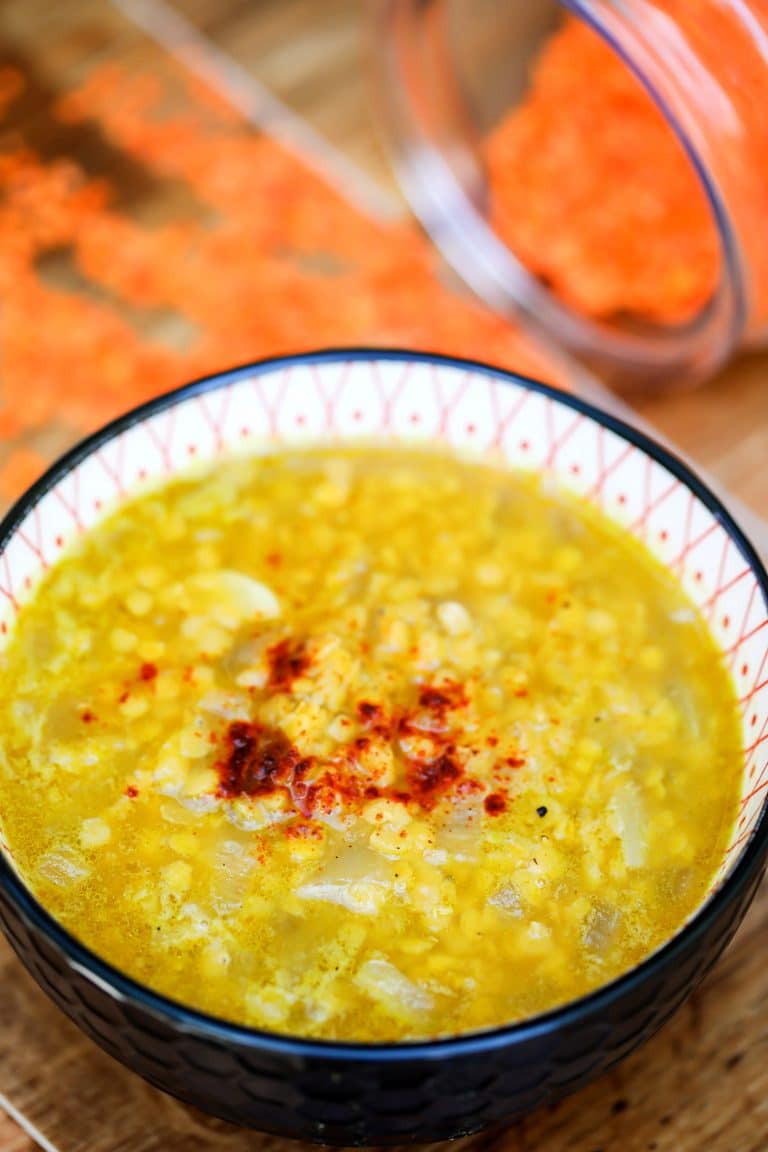 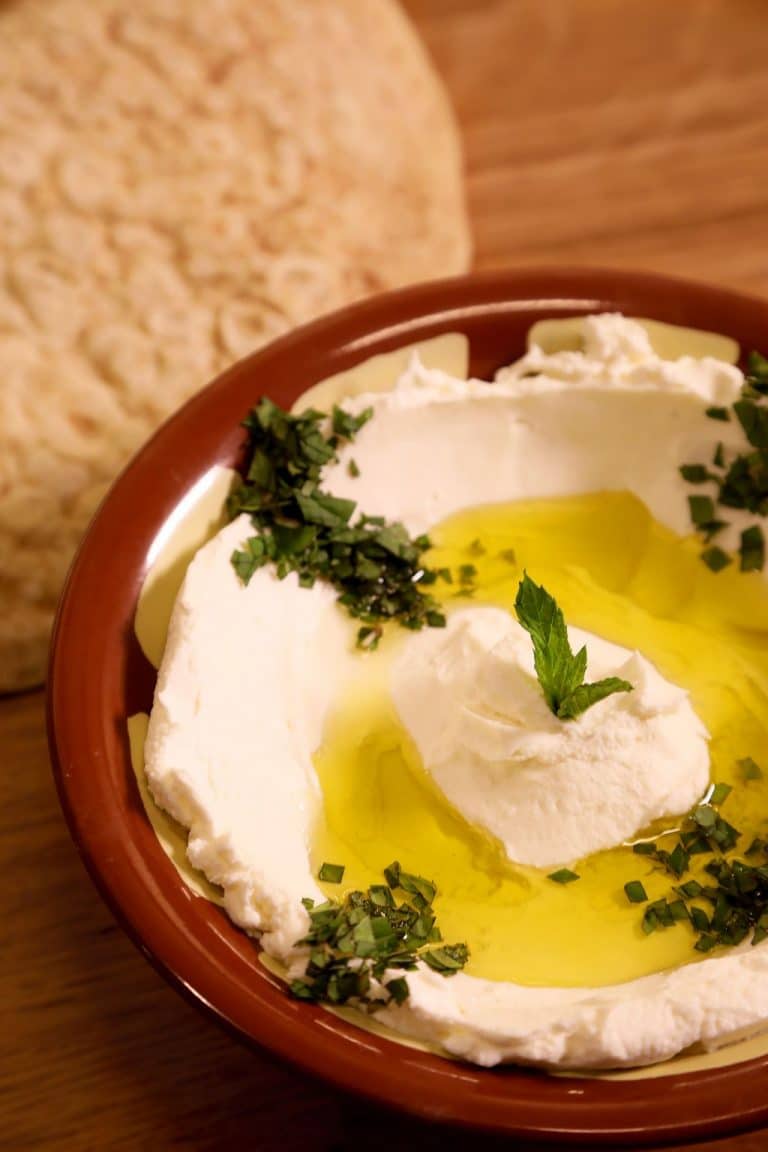 Pairing the deep taste of garlic in this labneh recipe creates the perfect partnership. 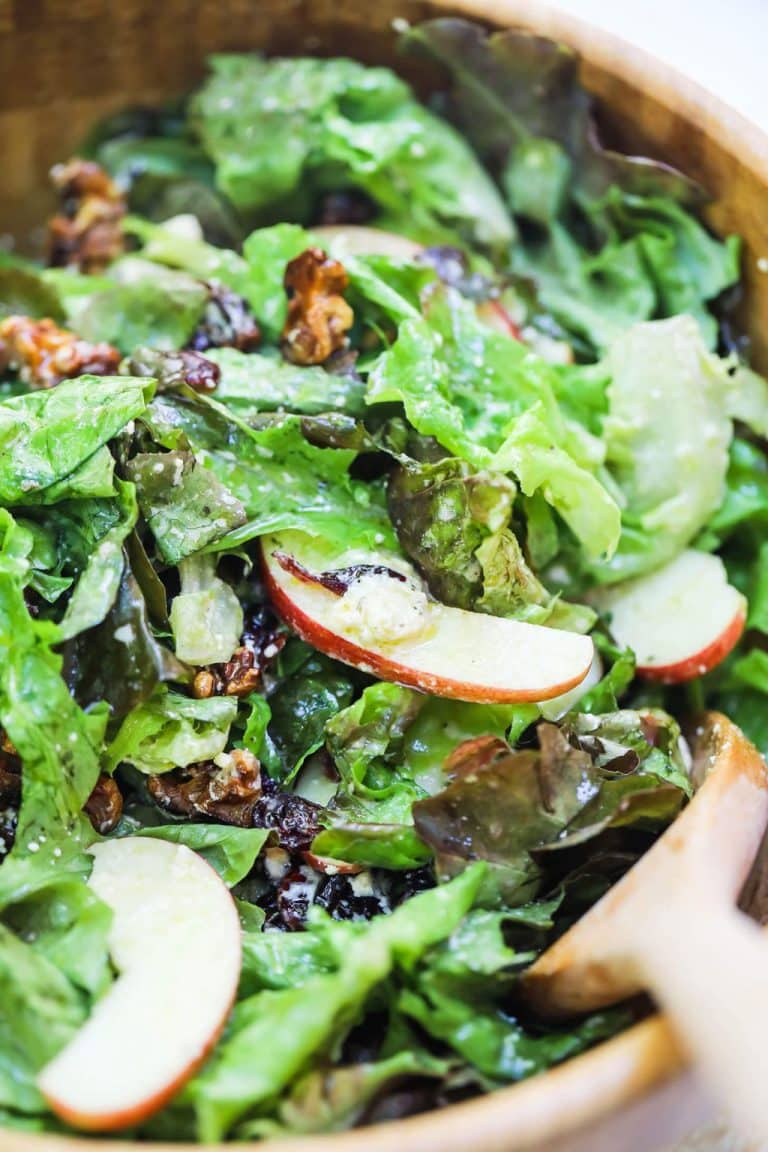