There's no better way to see Amsterdam than by bike! In this guide, I’ll give you all you need to know for bike rental in Amsterdam. 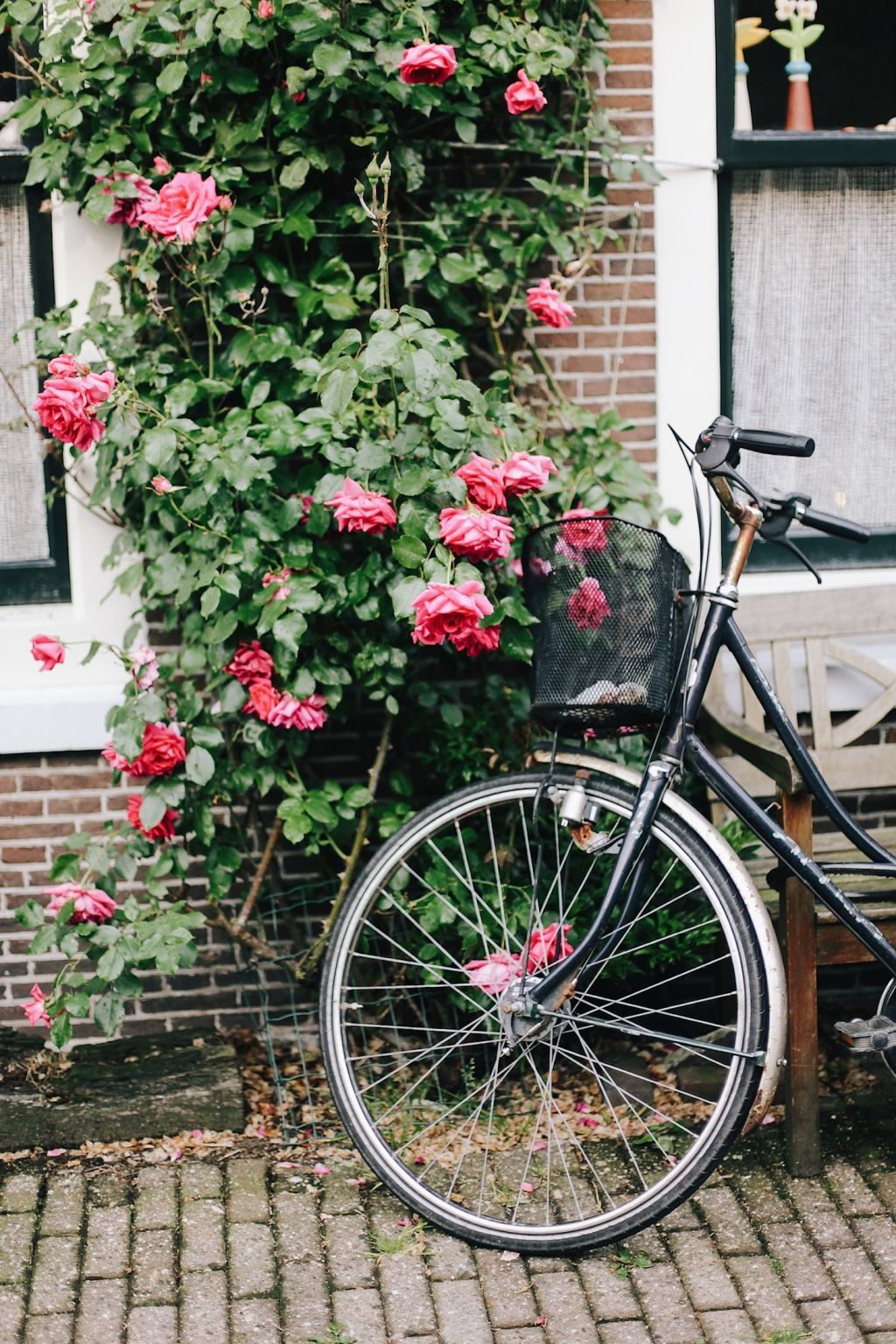 You don’t have to look far in Amsterdam before you see someone cycling.

The city is made for it!

And if you’re visiting this beautiful historic place, it really is the best way to get around between landmarks.

In this guide, I’ll give you the best tours to take as well as the best rental companies.

And for good measure, I’ve added in cycling rules so you can stay safe! 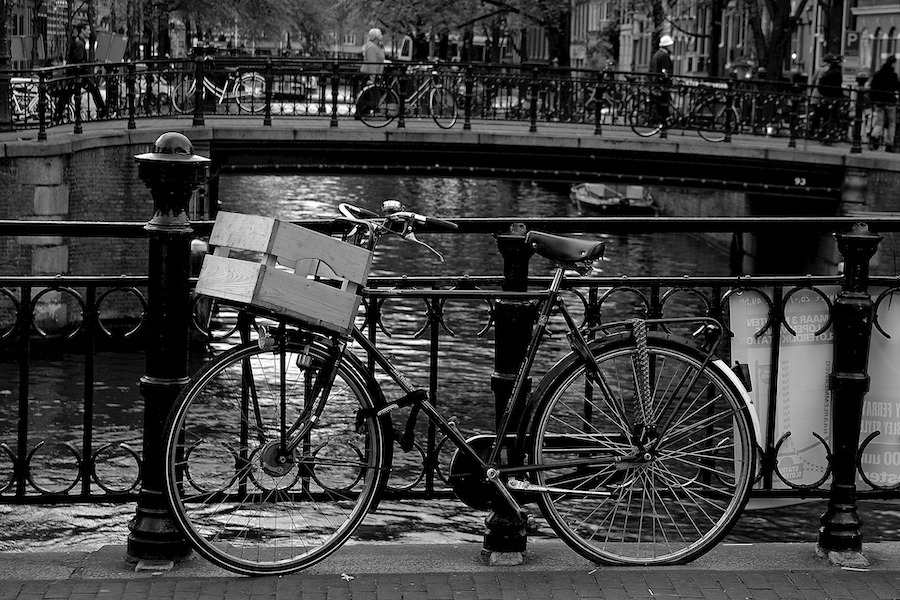 The Dutch haven’t always been the cycling enthusiasts you see today.

In fact, before WW2, there were just like most other European countries.

The turning point for the Netherlands was in 1971, when more than 3000 people were killed by cars (including 450 children).

From that moment on, the Dutch campaigned for less cars on the road and more focus on cycling.

Following two years of persistent protesting and an oil crisis in Saudi Arabia, politicians and the Prime Minister were on board.

Today, there are over 400km of cycling paths all around Amsterdam city and it’s estimated that 38% of trips are made by bicycle. 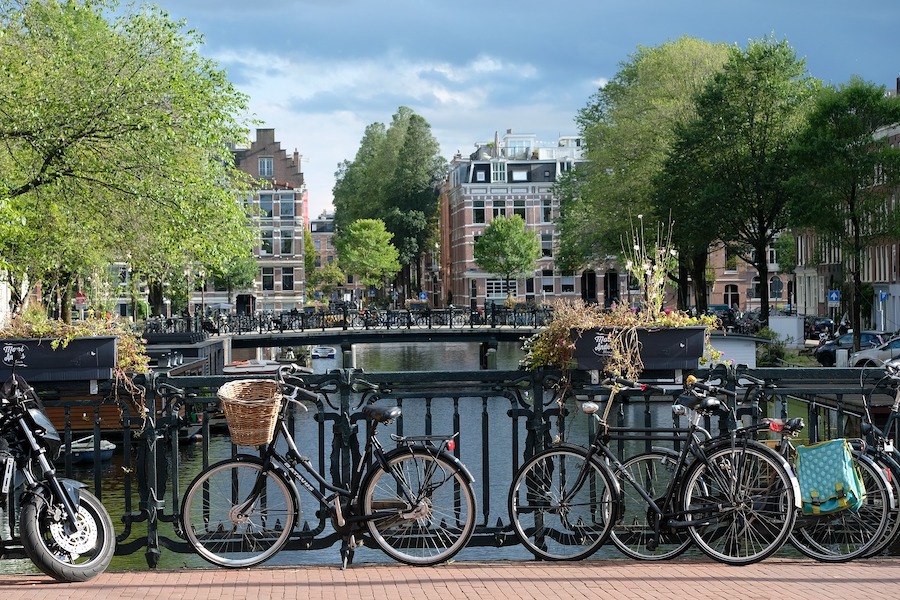 The motto of the city when it comes to cycling safety is: “Happy cycling is safe cycling!”.

Before riding a bike, make sure to follow these rules:

It’s also important to be aware of the traffic regulations of Amsterdam:

You’ll also want to be aware of different traffic signs so you know where you can park your bike, as well as where you can and cannot cycle. 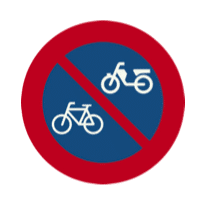 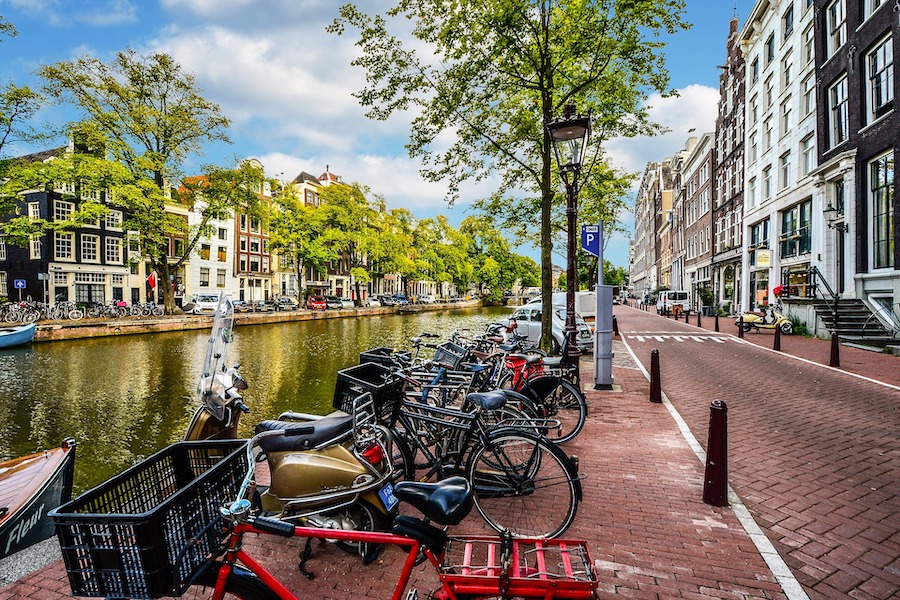 Depending on who you are and how you like to travel, will depend on whether it would be better to take part in a guided bike tour or to rent a bike yourself.

You will find that most bike rental shops will offer guided tours as well as self-hire.

If you’re a little nervous about exploring a new city by bicycle on your own, then a guided tour would be for you.

They are also fantastic if you want to cram some great sightseeing at the same time.

Guides are very experienced and tours are well thought out.

However if you are a bit more of an adventurous traveler, you can hire a bike and take yourself around the city.

The benefit of this is that you are rolling on your own time and have the freedom to just get lost and explore Amsterdam at your own pace.

Who knows what treasures you could stumble across!

Below are the top ten guided days that I highly recommend you try out: 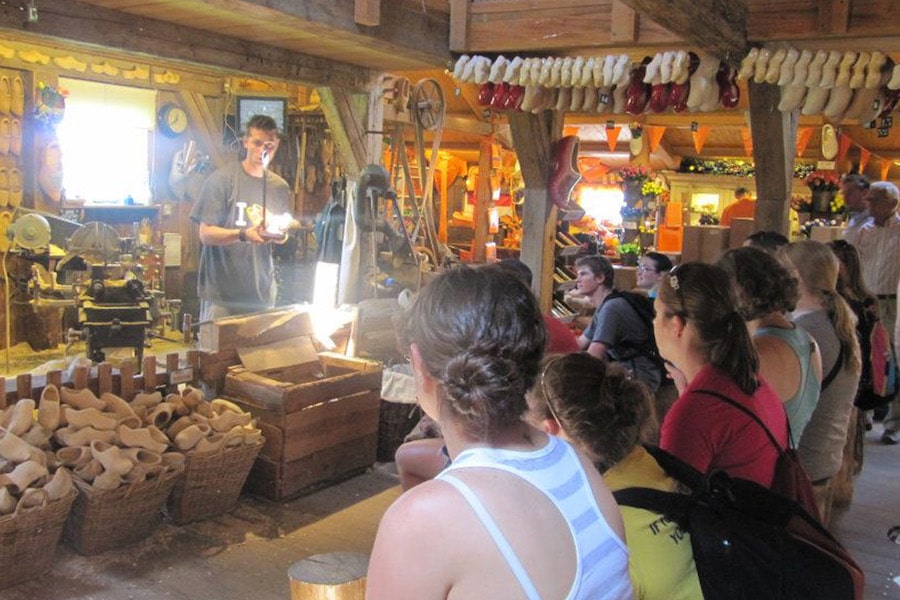 Cycle away from the city and head out into the beautiful Dutch countryside to experience something authentic.

This leisurely ride will take you visit a historical windmill as well as stopping to taste some traditional Dutch cheese! 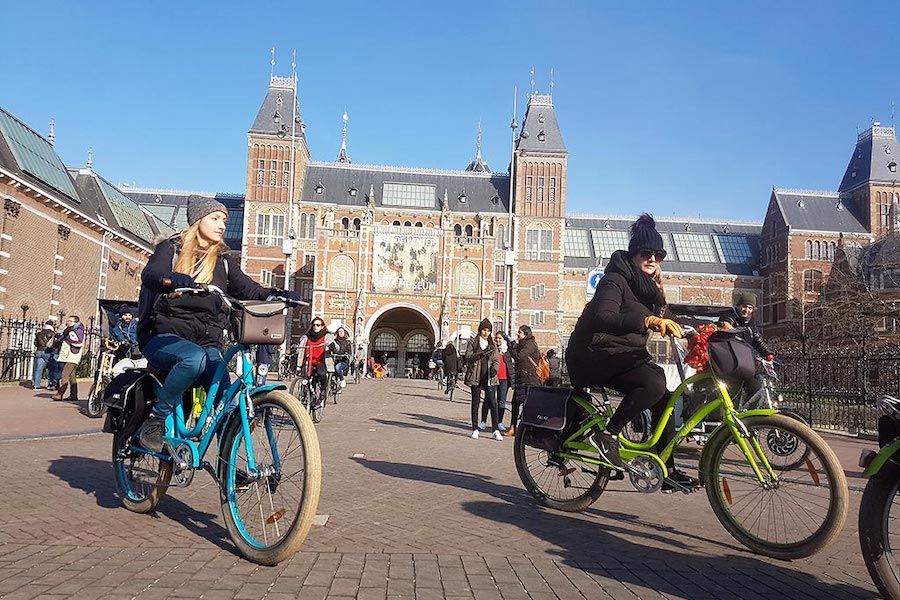 Enjoy this well organised tour that takes you not only to the main sites, but also through the quaint waterways and winding cobbled streets.

Cruise by landmarks such as Dam Square while you hear about the history from your knowledgeable guide. 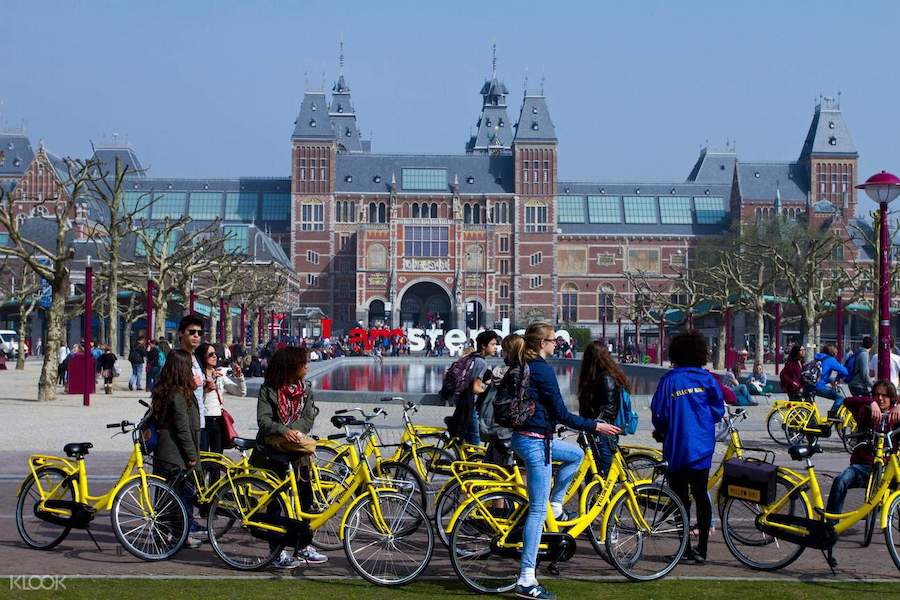 This tour is capped at 12 people meaning you’ll get more personalised attention from your guide.

You’ll pass top attractions such as the Anne Frank House and the Rijksmuseum.

If you like to ask questions whilst you sightsee, this is the tour for you. 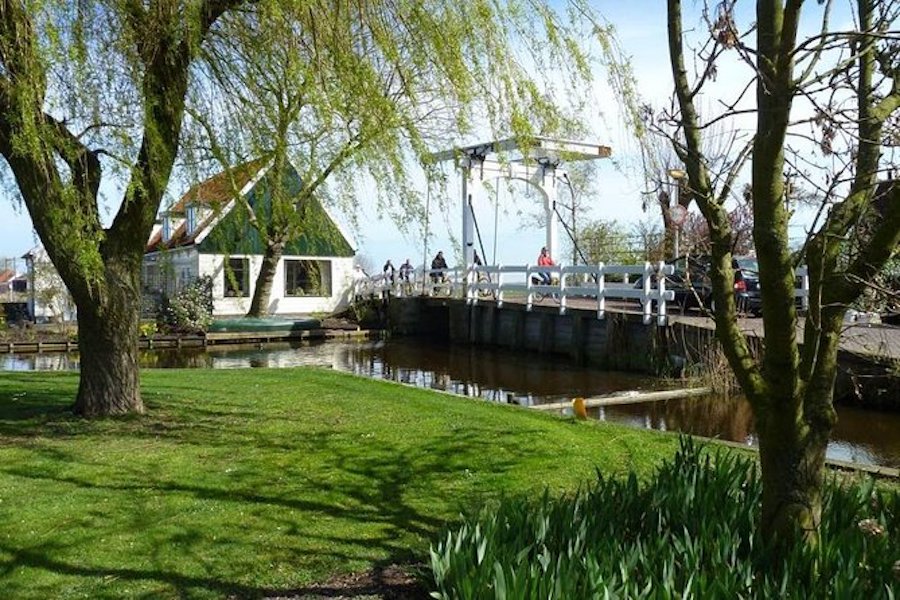 You’ll get an insight into daily life in the Netherlands as you stop in traditional villages along the way.

This is the ideal tour to learn about Dutch culture.

5. Private Bike Tour with a Local 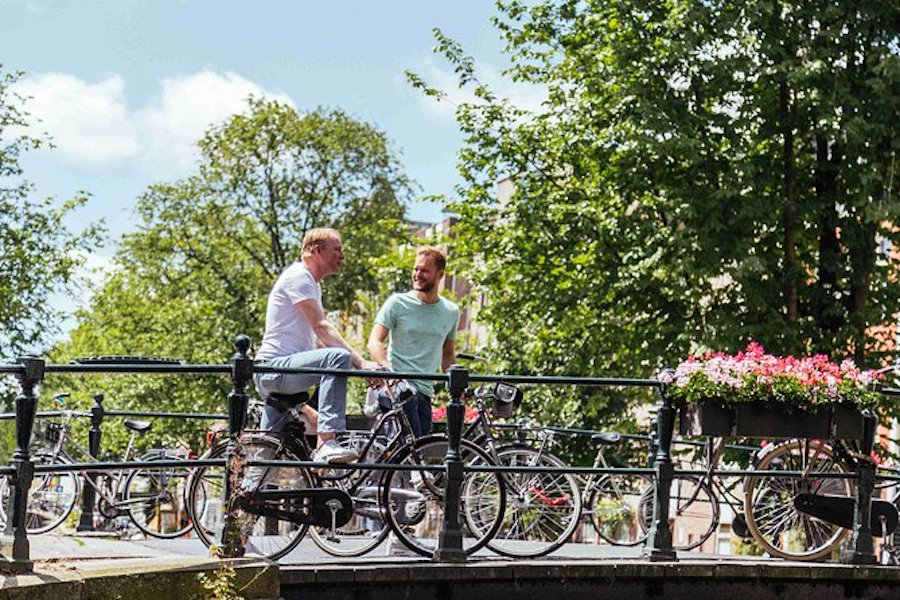 If you want something even more personalised and authentic, opt for a private tour with a local.

The tour will be completely tailored to your interests and your knowledgeable guide will be able to take you anywhere you would like.

You’ll be taken through some of Amsterdam’s most interesting neighbourhoods and areas! 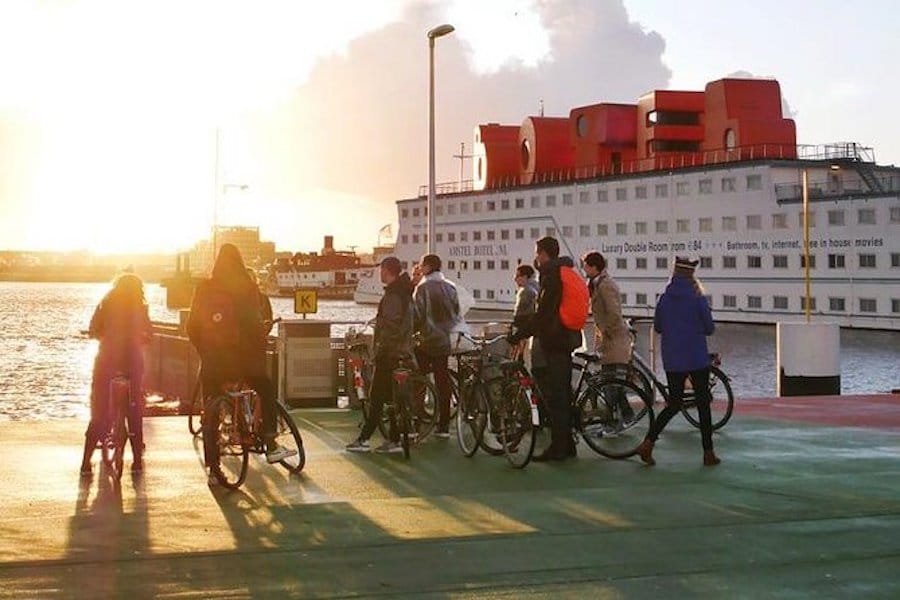 One of the more pricier tours on offer on my list but the tour guide Stephan has a solid 5-star rating.

This tour is full of cultural highlights as well as finishing your tour with a complimentary beer and snack at a microbrewery. 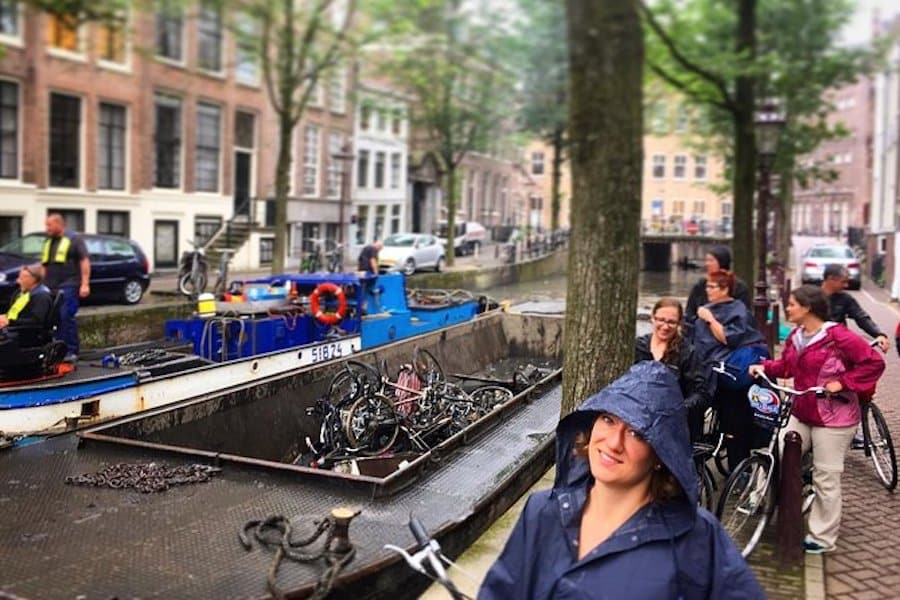 If you’re looking for more culture as you bike in Amsterdam, then check out this tour.

They’re easy to find, situated right in the center of the city.

You’ll stray from the conventional tourist path and be taken on a cultural adventure! 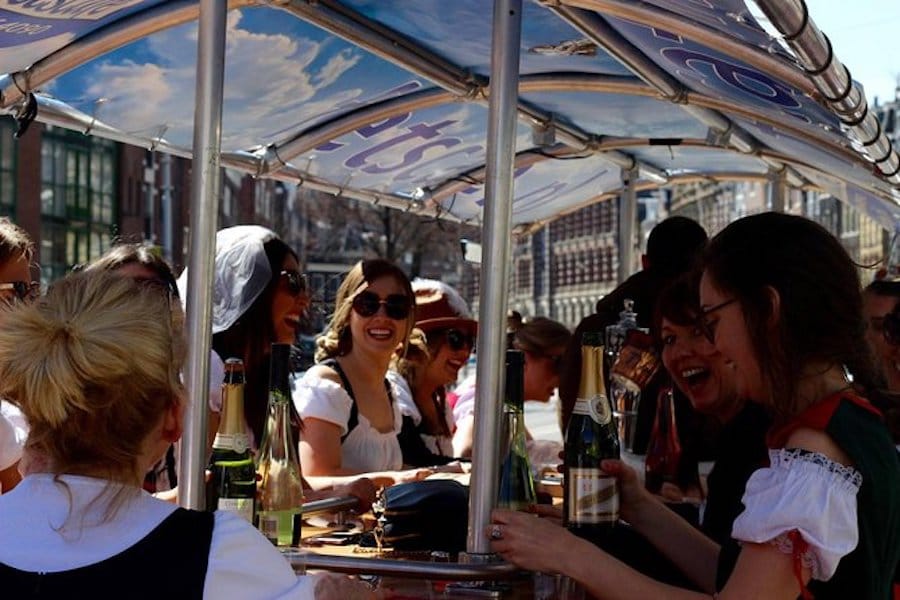 Now for something COMPLETELY different, you can try a shared beer bike!

Take in the sights of Amsterdam whilst you savor a cold beer or some bubbly.

Perfect if you’re travelling in a group. 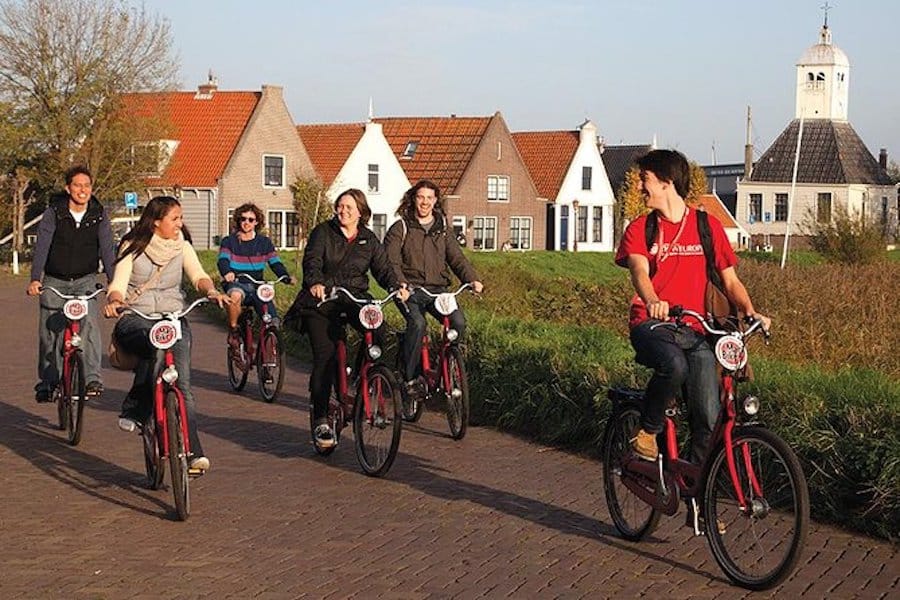 This tour is designed for the active traveler, as you have a jam-packed itinerary.

You’ll cruise through the countryside and pass by the Science Center, the National Maritime Museum and a huge selection of windmills. 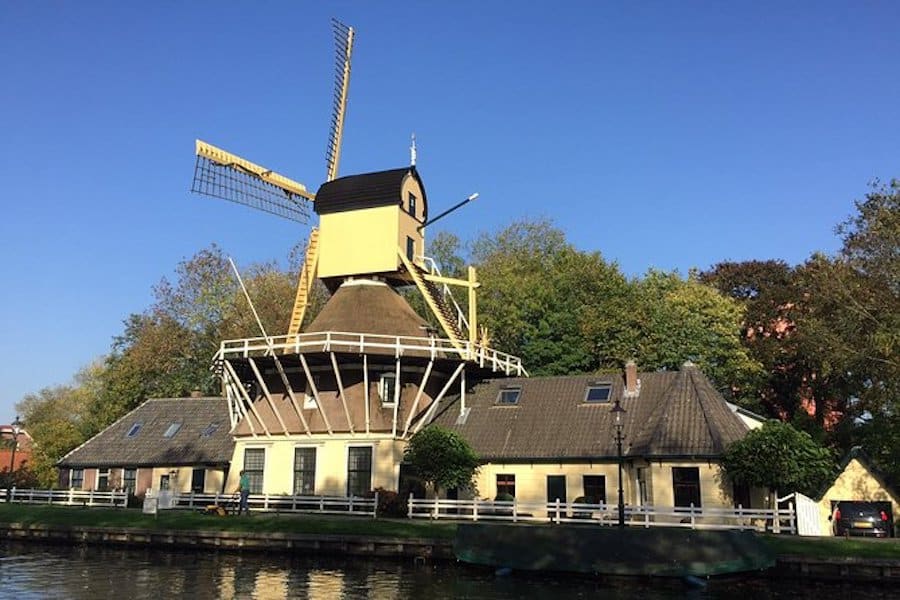 Another opportunity to see life in and out of Amsterdam, but with the personalisation of a private guide.

You’ll even get to visit a cheese farm where you can sample some Dutch cheese!

If you prefer to go on your own steam and be more adventurous, here’s a list of the best bike rental companies in Amsterdam: 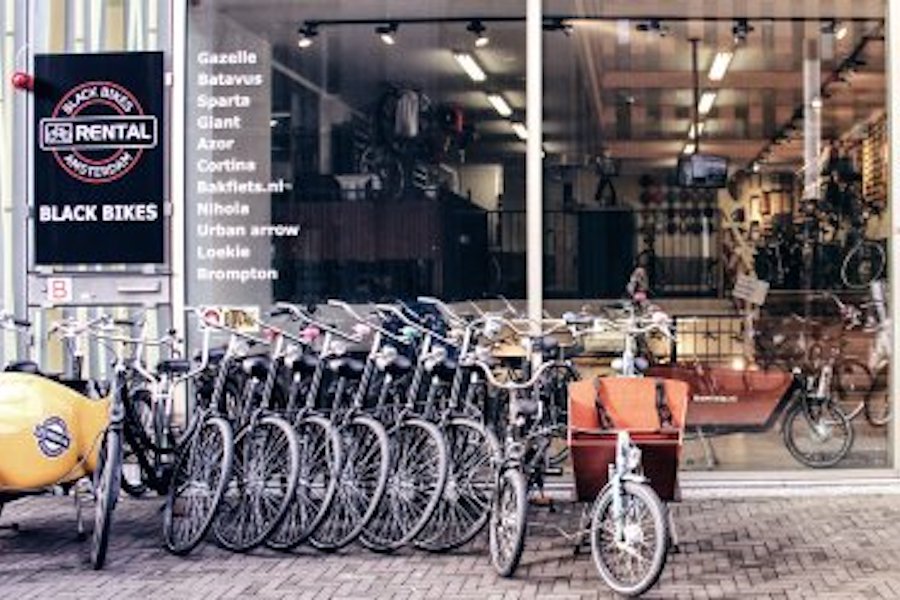 By far one of the biggest suppliers in Amsterdam with over 2000 bikes available in 14 locations.

The benefit of this being you can pick up and drop off your bike at different locations.

They also keep it local – all of their bikes are made in the Netherlands. 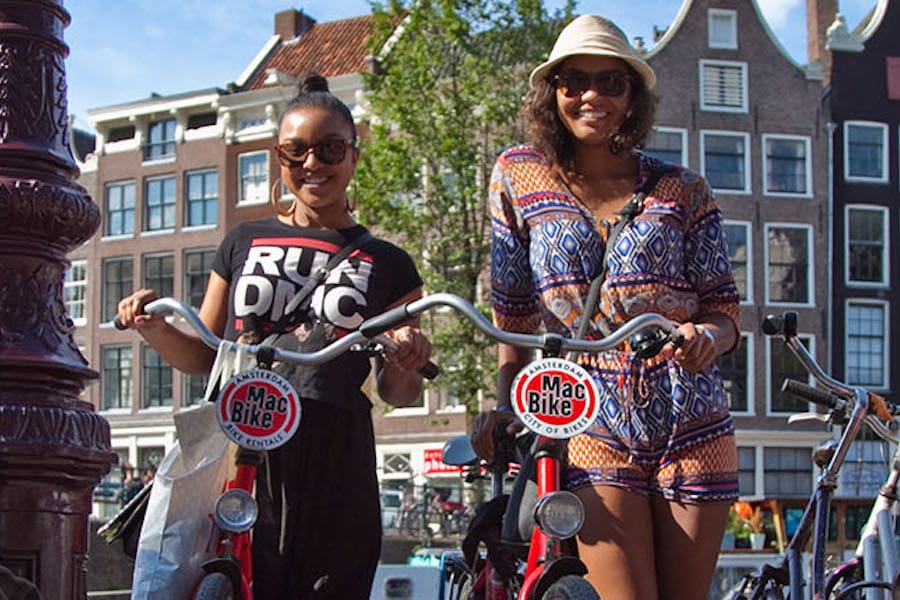 Mac’s has been operating in Amsterdam for over 30 years.

They have a wide variety of bikes – from city to touring and electric.

Their locations are placed strategically over the city so you’re never far from one. 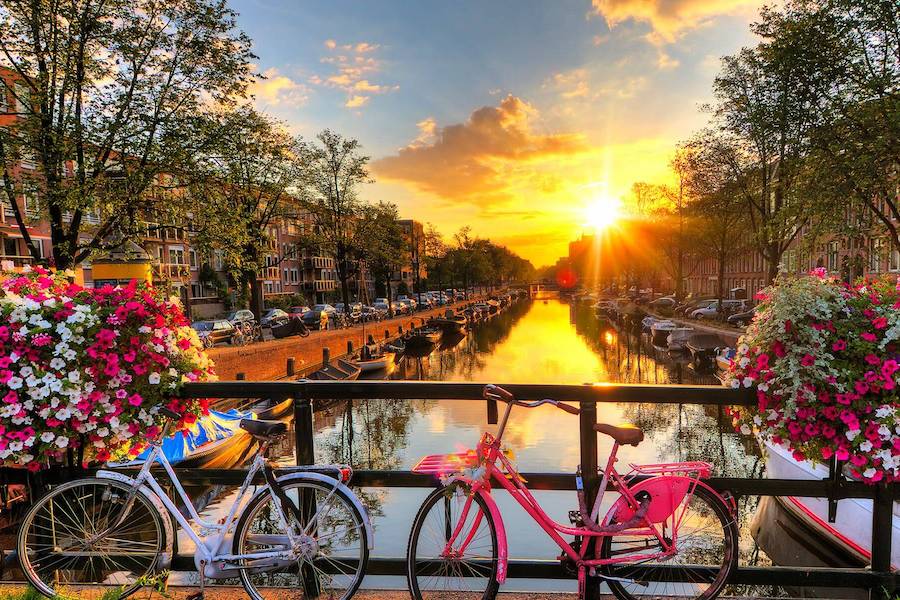 At Mike’s Bikes, they specialise in what they like to call “undercover bikes”.

That means there are no big blaring signs on your bike obviously pointing to the fact that you’re a tourist! 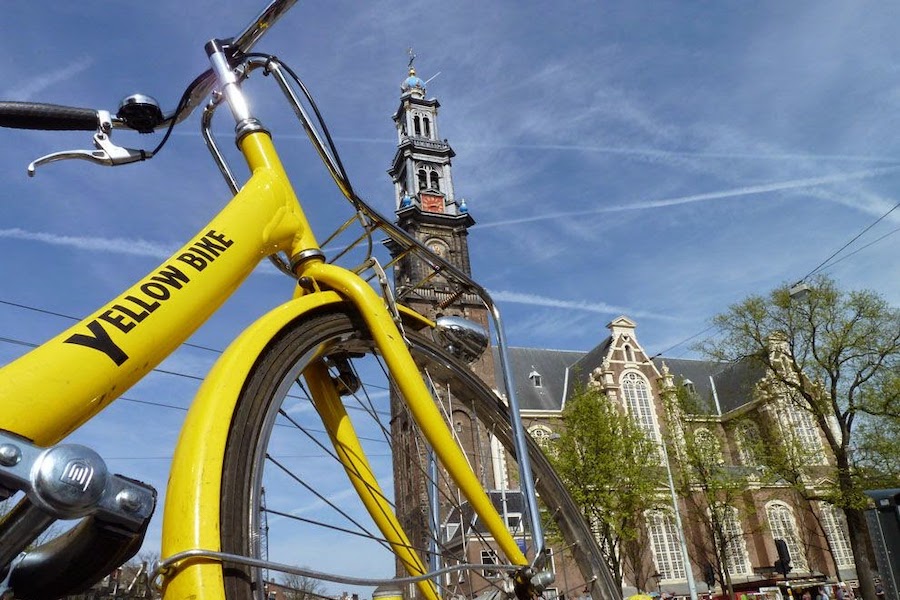 Yellow Bike offers over 1000 bicycle racks for you to use as you explore the city.

All easily found on their Yellow Map! 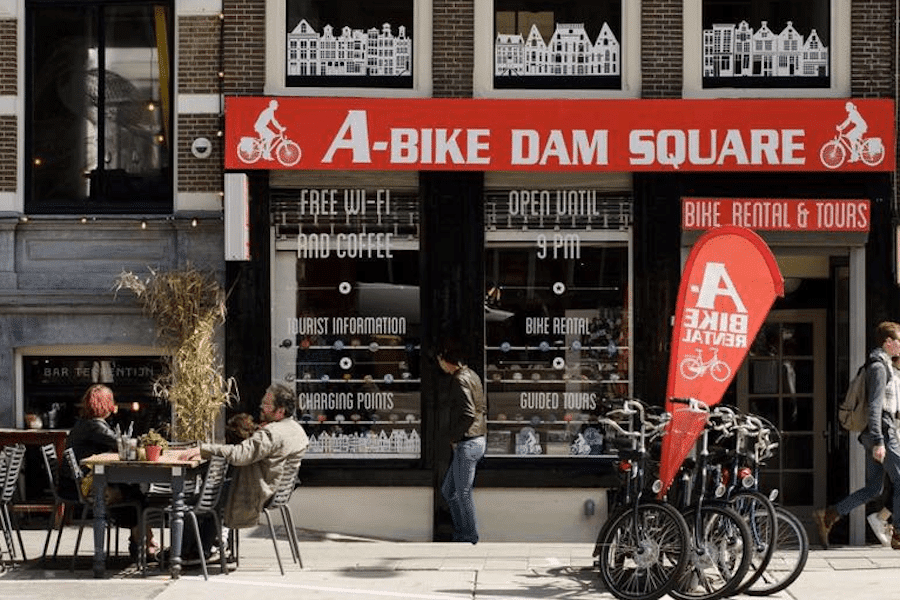 Not only do they offer the longest opening hours in the city, they also give you free wifi as well as free tea and coffee!

WANT TO SAVE MONEY ON YOUR TRIP TO AMSTERDAM? 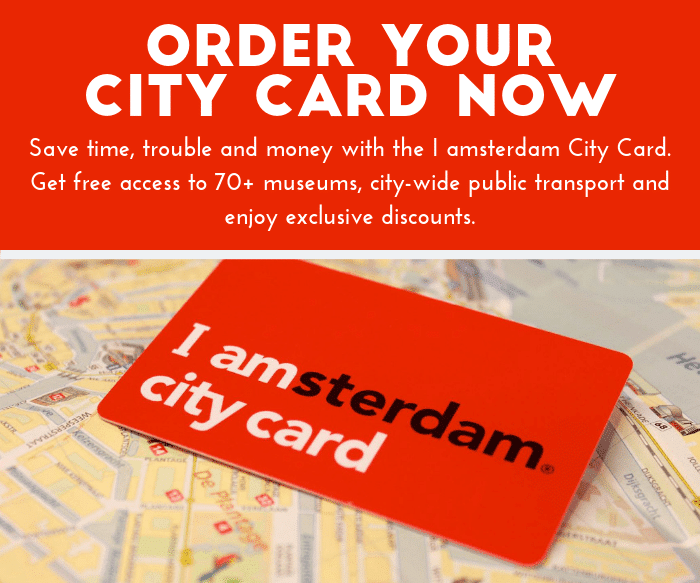 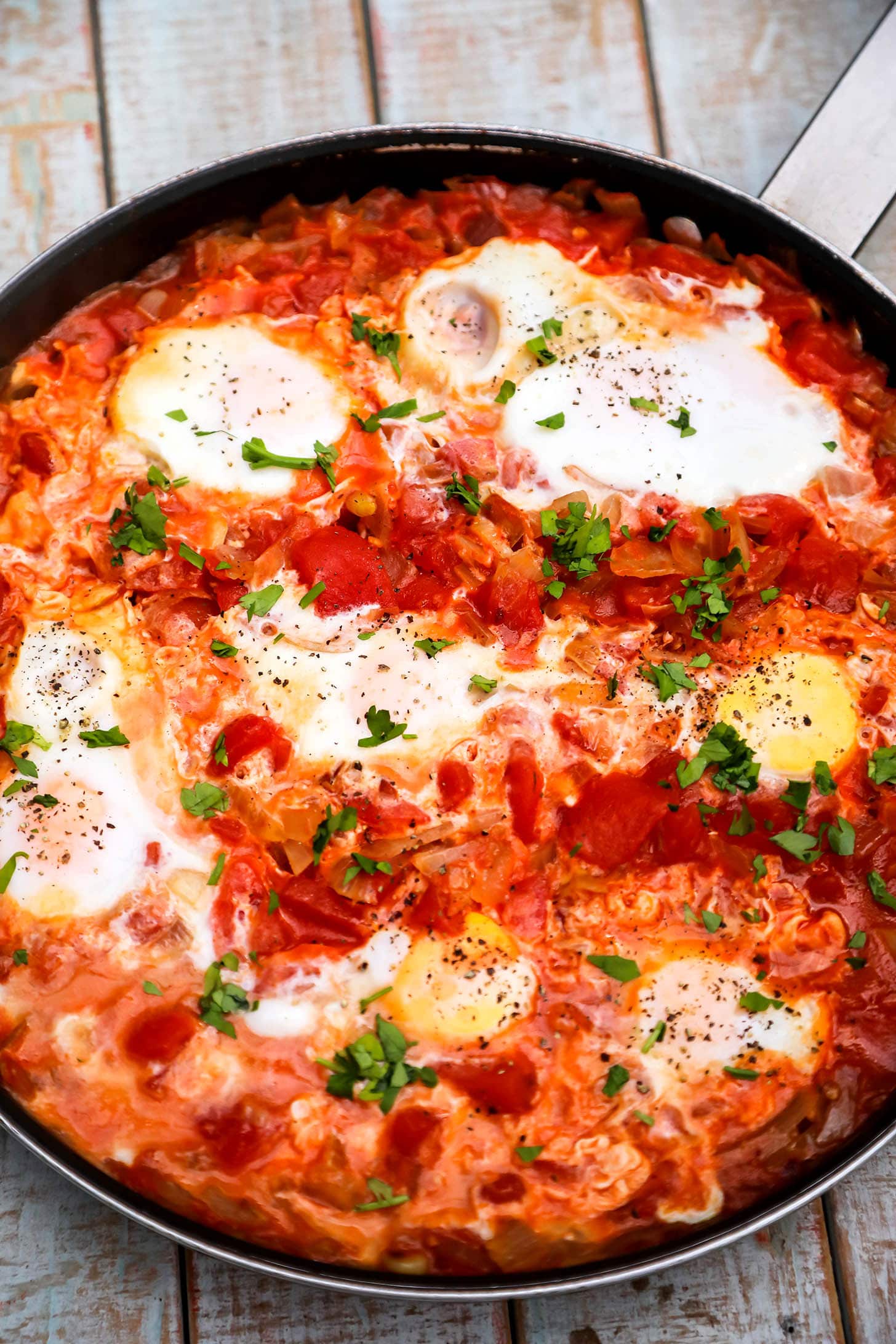 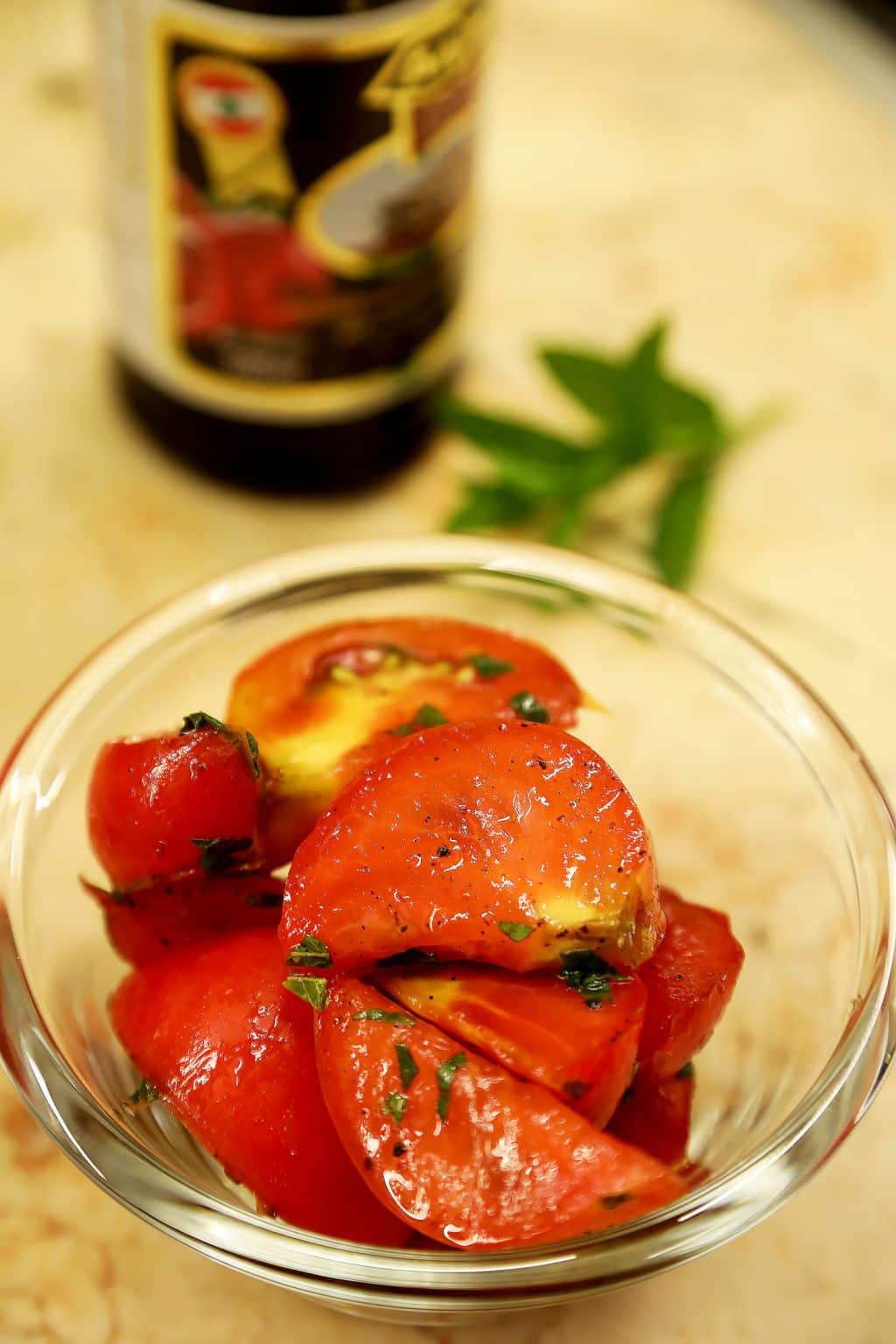 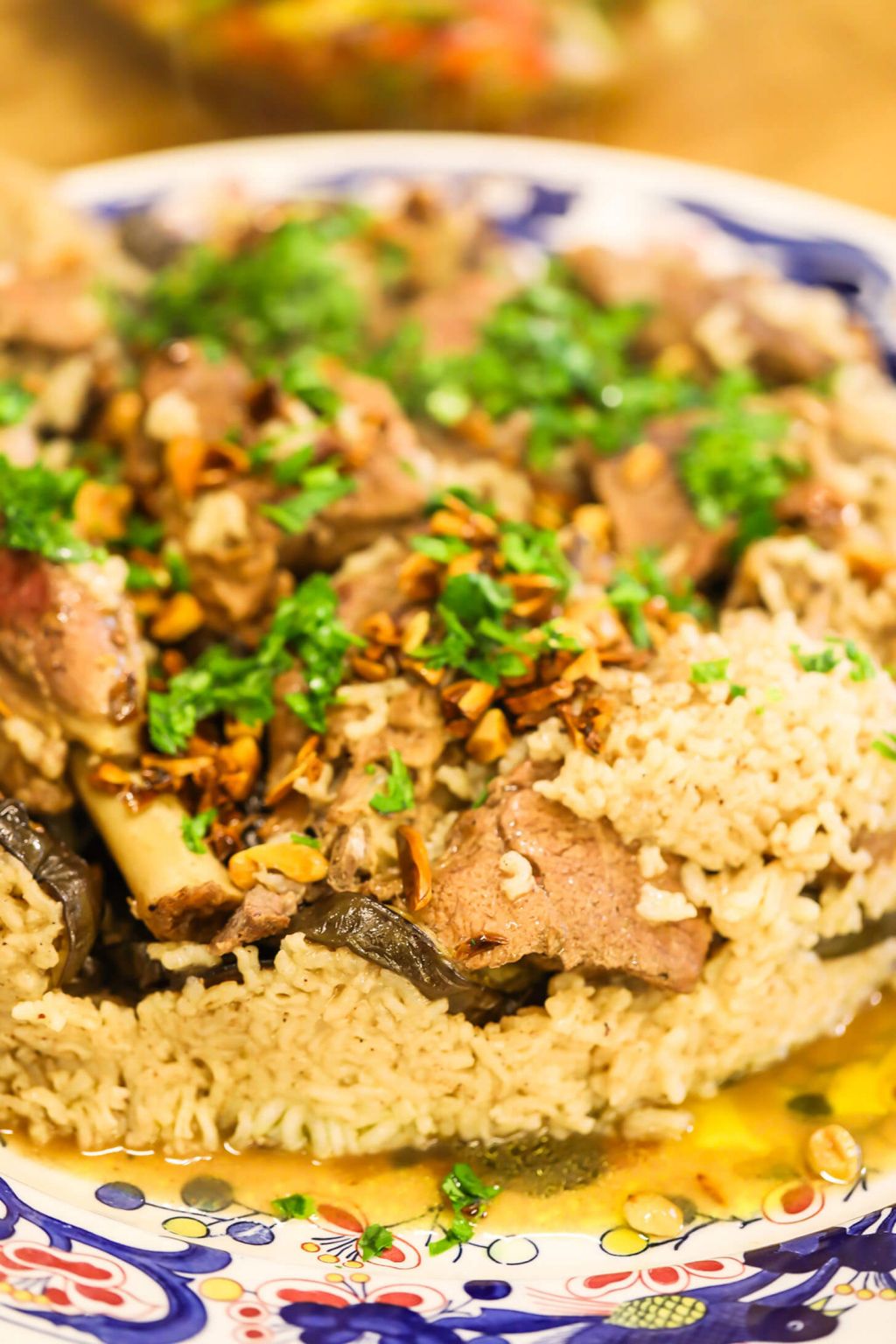