Is Concierge Key All That It’s Cracked Up To Be?

The rarified air of Concierge Key status, I’ve breathed it and I’ll let you know what it’s like. 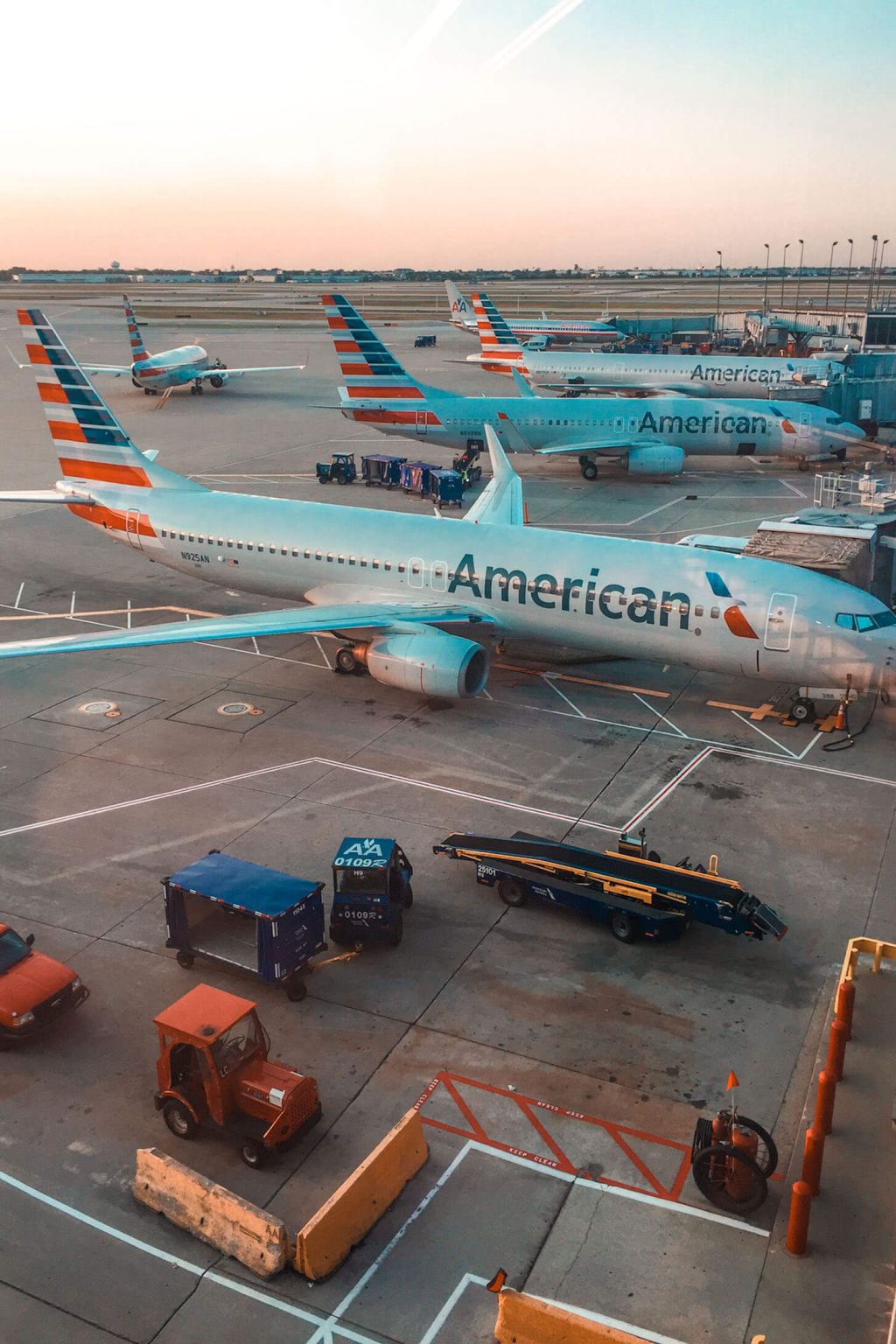 I’ve breathed it and I’m here to honestly let you know what it’s like.

The day I was invited to be a member of the American Airlines Concierge Key elite status level I have to admit I was overjoyed.

To be part of this fabled invitation only loyalty club was an unexpected joy.

I’d never really thought much about the Concierge Key level much.

I had seen it depicted in the movie ‘Up in the Air’ with George Clooney, but didn’t know much more about it.

It isn’t something you have a way to earn by achieving a certain milestone with the airline.

But God knows I was flying enough.

Mostly international flights in first or business class, so the money was being spent on the tickets.

And increasingly this is what determines everything at the airlines.

In their eyes money equals loyalty, and in some ways this is a dilemma the airlines face, more on that later.

As an invitation only top tier status level, the airline bestows this membership only on their very best customers.

As a member you get quite a few perks, and the staff do go a long way to look after you.

American Airlines invented what became the wildly popular concept of the frequent flyer program in the 80’s.

All airlines have embraced this course and use it as a way to build loyalty, and as a way to keep customers.

An idea that was also implemented by airlines all over the world.

People have never had more ways to earn miles either by flying or by other means.

Are these loyalty programs worth sticking with one airline or alliance?

The quick answer is yes, but make sure you pick the right one.

What is Concierge Key? 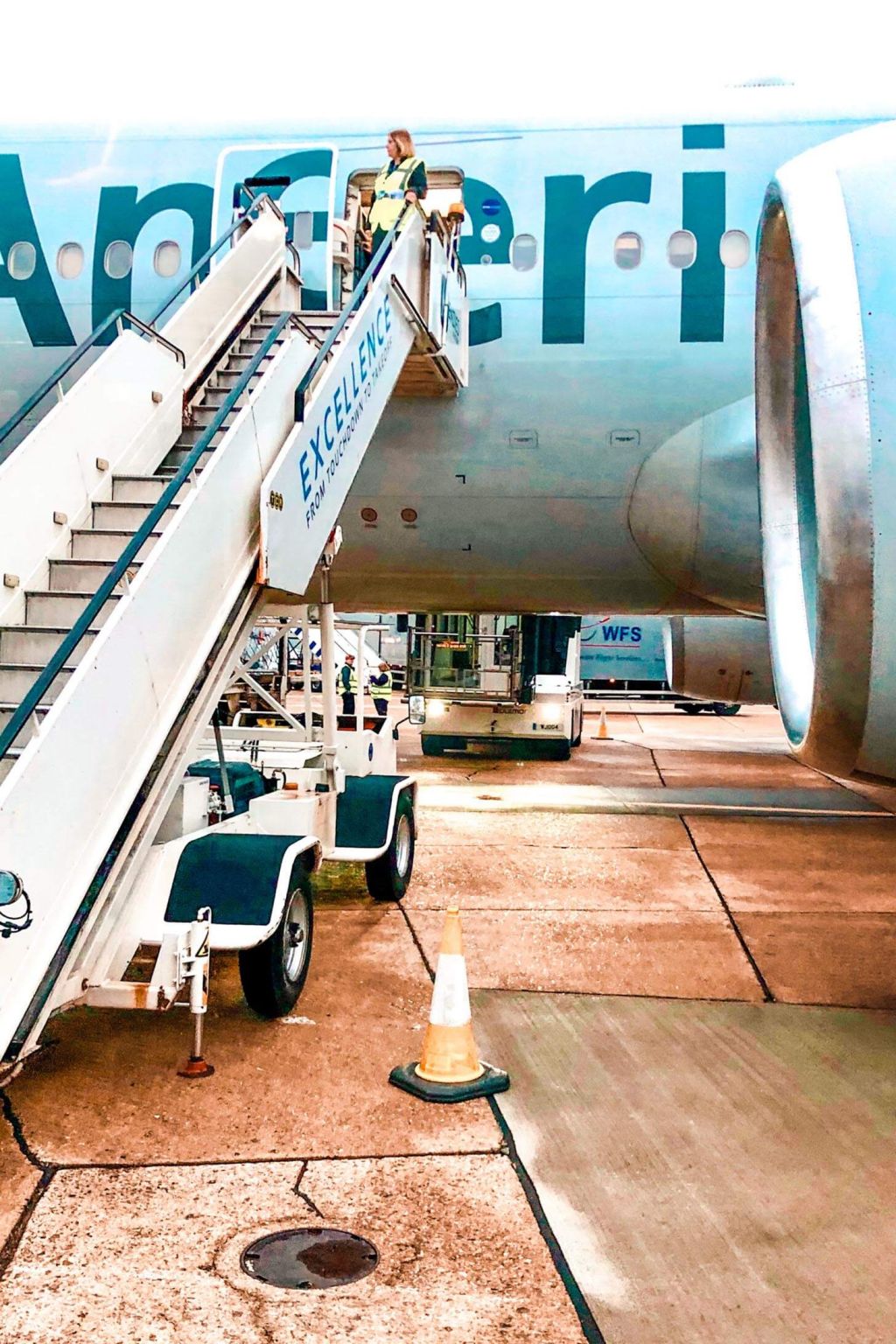 Concierge Key is the highest tier given out at American Airline by invitation only to their best customers.

This designation comes with quite a few perks, with automatic Executive Platinum Status.

It also includes Admirals Club membership, and the use of flagship lounges.

Another perk is that you are pre-boarded to the aircraft before anyone else.

You have a special phone line that is answered more quickly, and is somewhat personalized.

Some airports have their own check-in areas for Concierge Key members that will lead to the front of the security line.

Other perks are being met on arrival at your destination, and the use of the arrivals lounge.

If your plane is at a remote stand you will be driven out to the plane, and connections will be made easier for you.

They keep better tabs on you when you are traveling in case something goes wrong.

Usually they will let you change unchangeable tickets, with more rewards options open to you, and you often don’t pay charges.

You will also be on top of the list for upgrades or any other perks being offered.

How to Get Concierge Key 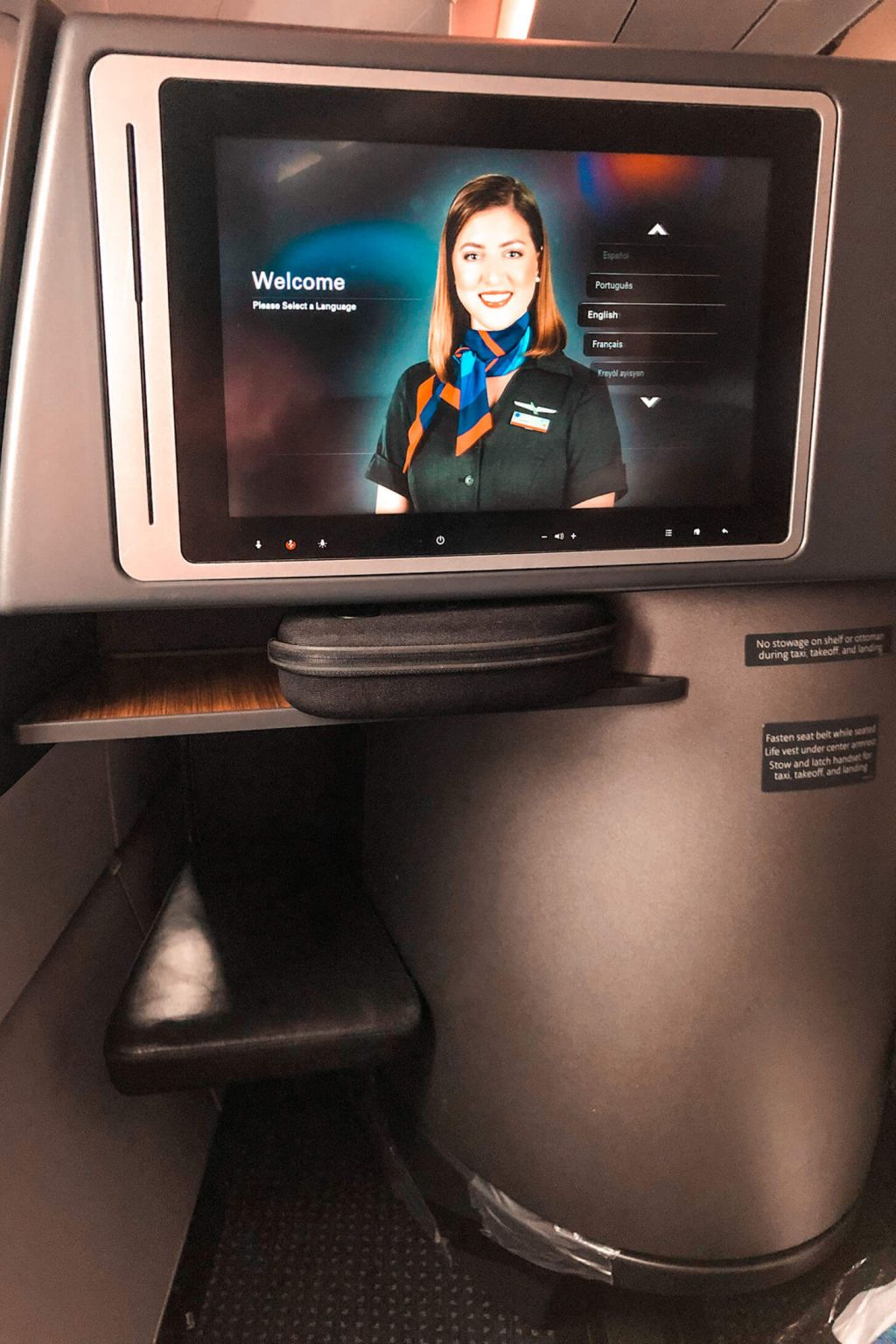 Be a celebrity or a good customer!

This is where the membership requirements are very secretive.

No one really knows what it takes to be picked for this ultra elite membership level.

This secrecy is part of what adds to the exclusivity and mystery of the program.

Is It As Good As It Sounds? 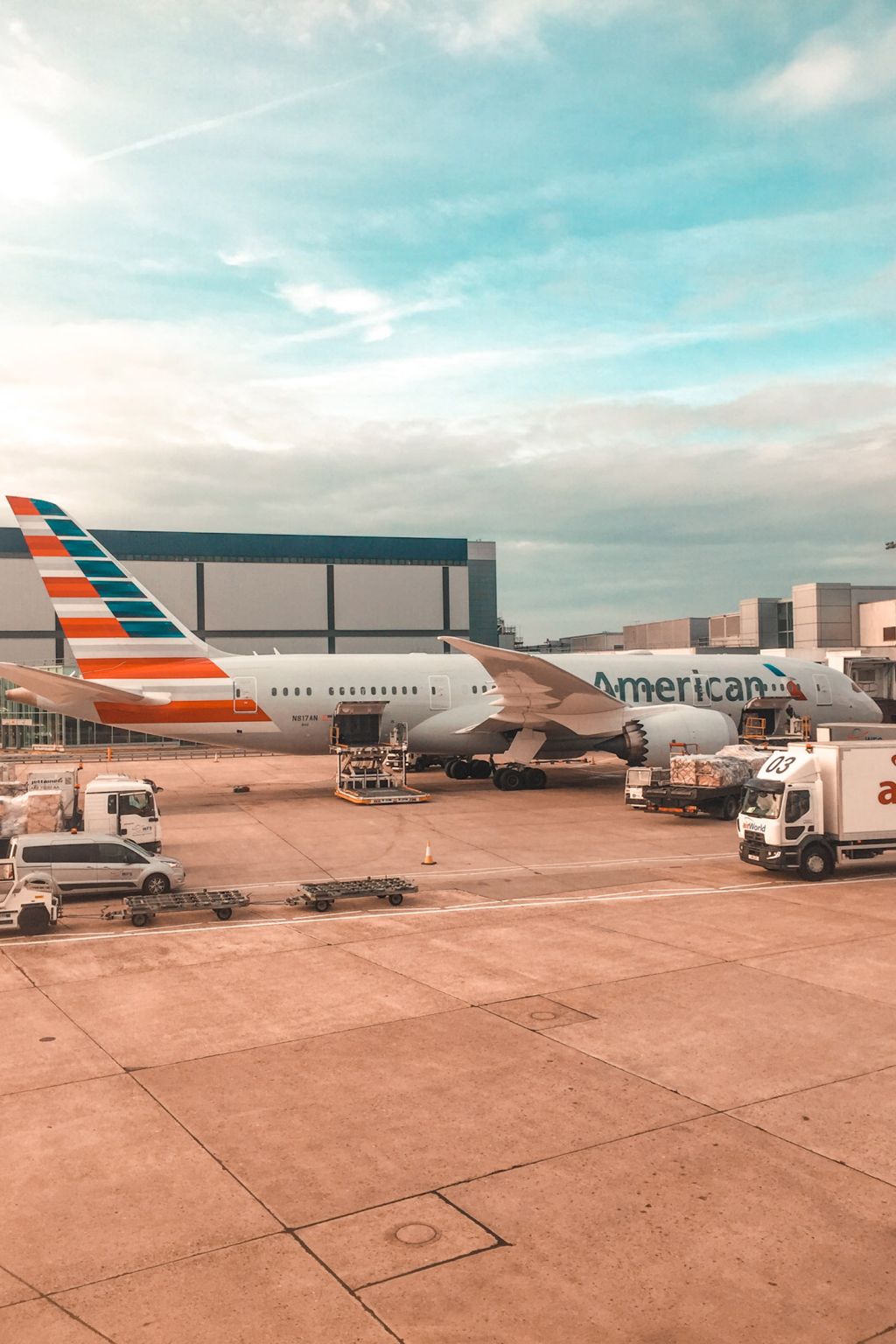 I have held this status for the last several years, and it has certainly been helpful when traveling.

However, there are still a few drawbacks to this exclusive affiliation.

The once proud American Airlines has changed over the last few years since its merger with US Airways.

Even though the airline kept the American Airlines name it was actually US Airways that took it over.

US Airways was never a good airline that looked after the passenger in my opinion, and I avoided it like the plague.

Sadly American who actually had a philosophy of looking after their customers has been gutted from the inside.

To my dismay, I have witnessed American becoming US Airways more and more everyday in their attitude.

I have had a frequent flyer account with American since 1998. 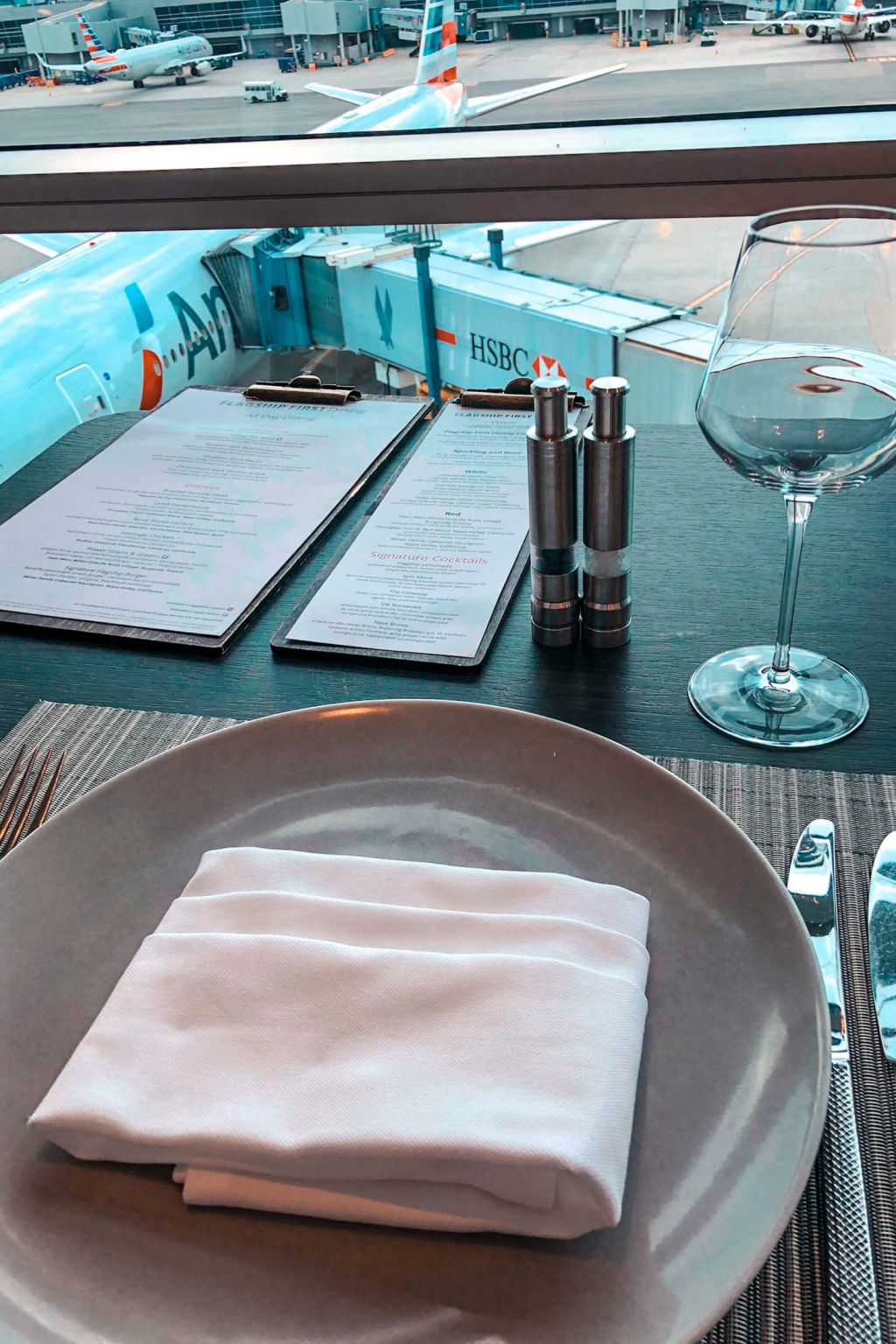 I have flown millions of miles, many of them on the same routes with the same crews.

And where you used to have outstanding attention and service even that has dwindled.

Employees are no longer happy and that message is picked up by the customers.

The new management is bringing the airline down and making it into a discount carrier in all but name just like British Airways.

If management does not care about its employees, why should the employees care about the customers?

Things are just not the same, even if you are one of the best customers.

As I mentioned before the focus on money at the airlines is becoming problematic.

Everything is for sale, increasingly even the things that were once just exclusively for frequent flyers.

Status is now being bought by those who can afford it. 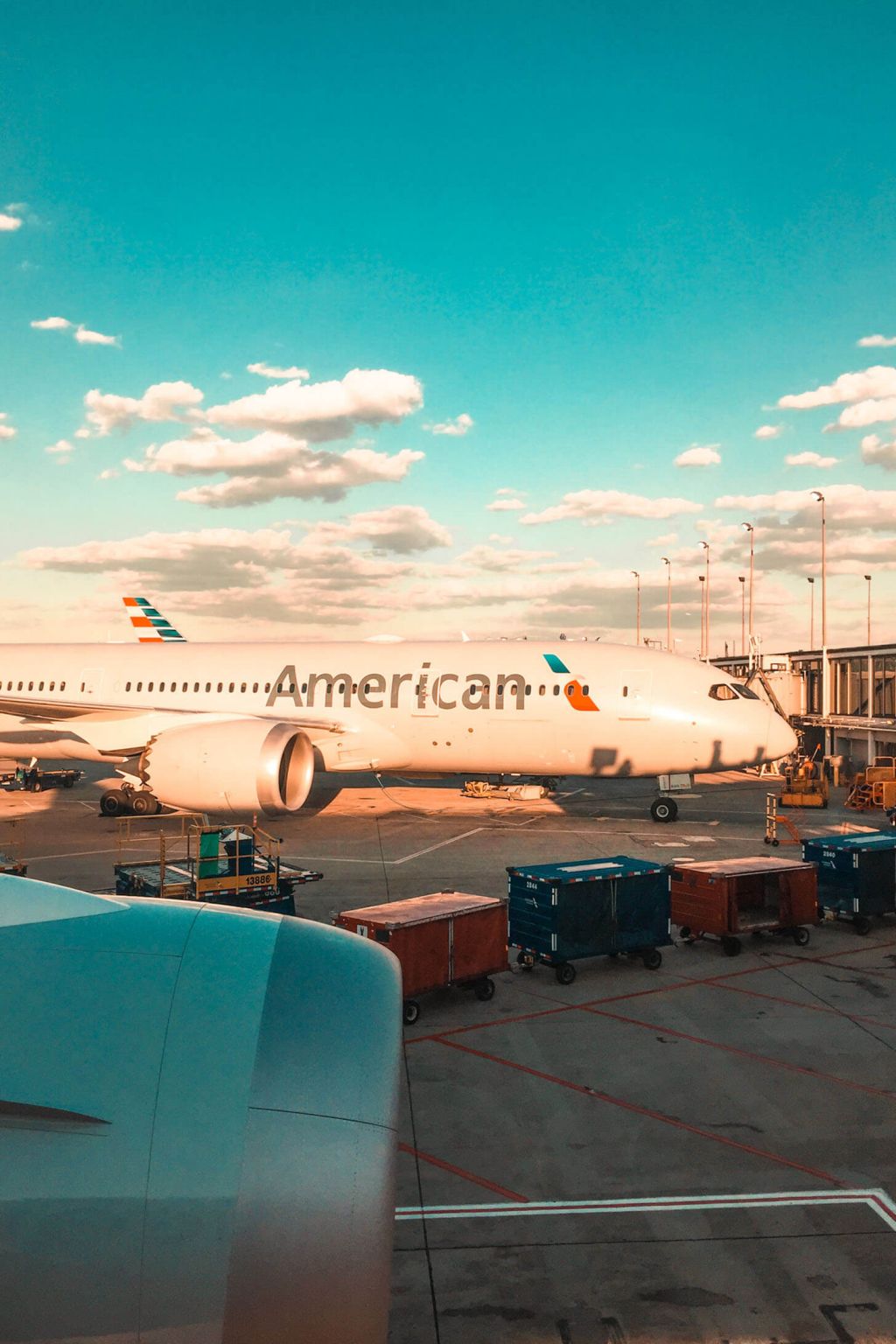 Credit card companies push credit card programs through the airlines that will give you status.

You can pay to board early, or for a special seat or even for an upgrade.

Some airlines even trialed better than business class meals in economy for a price.

Everything is for sale these days so what is the point of elite status?

The recognition plays a huge part in the strategy of the airline.

They say you are special, and tell you they are treating you like someone special, but increasingly they are not.

Some of the perks like meeting your flights and helping with your connections are of course what they say are not guaranteed.

Overall it is an inconsistent service.

Unfortunately it is not what it used to be. 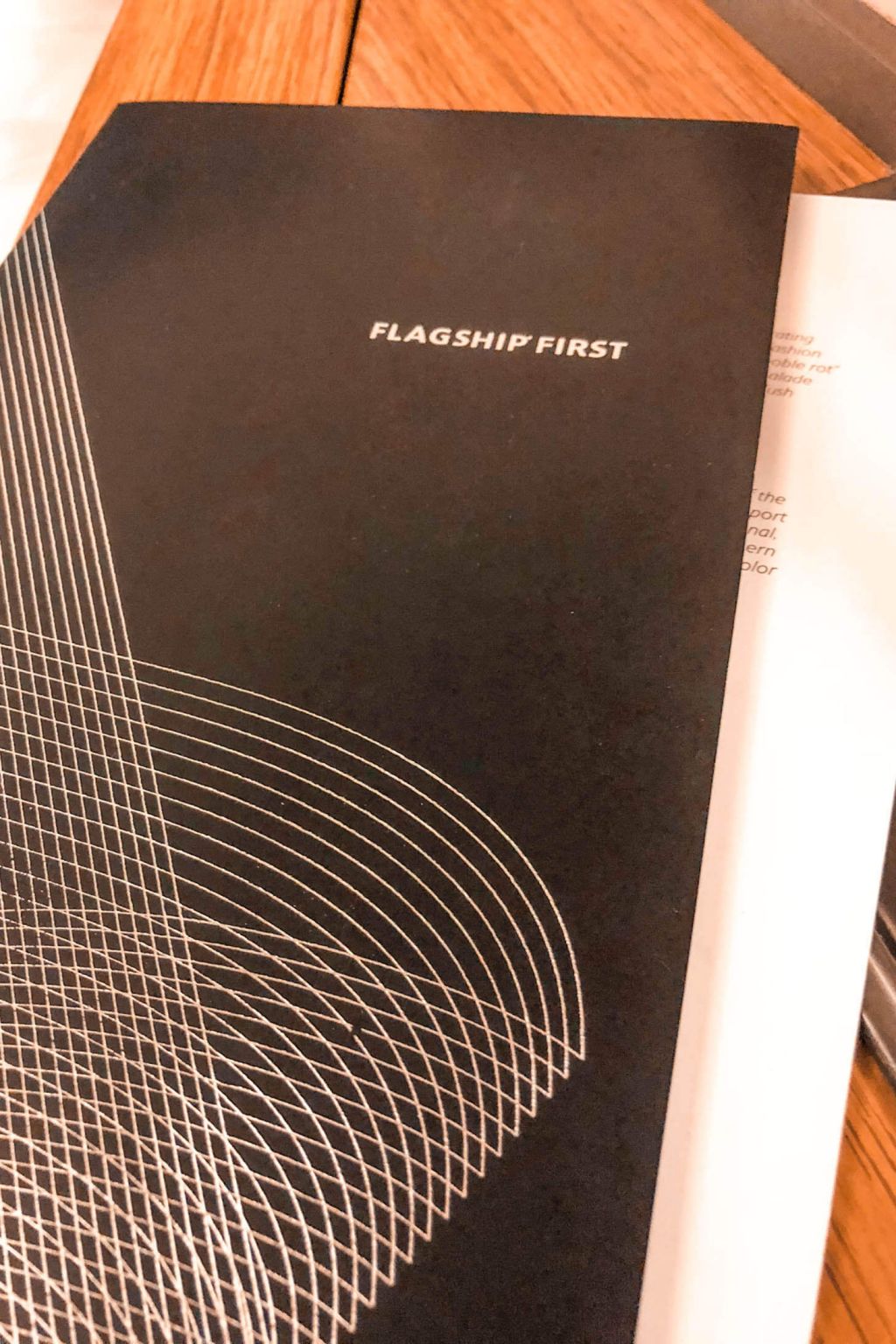 And most of these perks can be bought today for a price.

If you want the experience of being taken through the airport like a rock star you can pay extra for that too!

By selling all these services the airlines have undercut themselves.

They’re making the most exclusive perks for the best customers disappear.

Why be loyal to the airline if they are not loyal to you.

Or if you can just spend a few bucks and get the same treatment?

It will be interesting to see where we go from here as more importance is put on those who pay rather than those who are loyal.

Flying is really not the glamorous thing that it used to be when I was young, even when flying first class.

Or for that matter even when you are one of the airline’s best customers.