My Father is Palestinian and my Mother is American. So what is it like to be an Arab American? 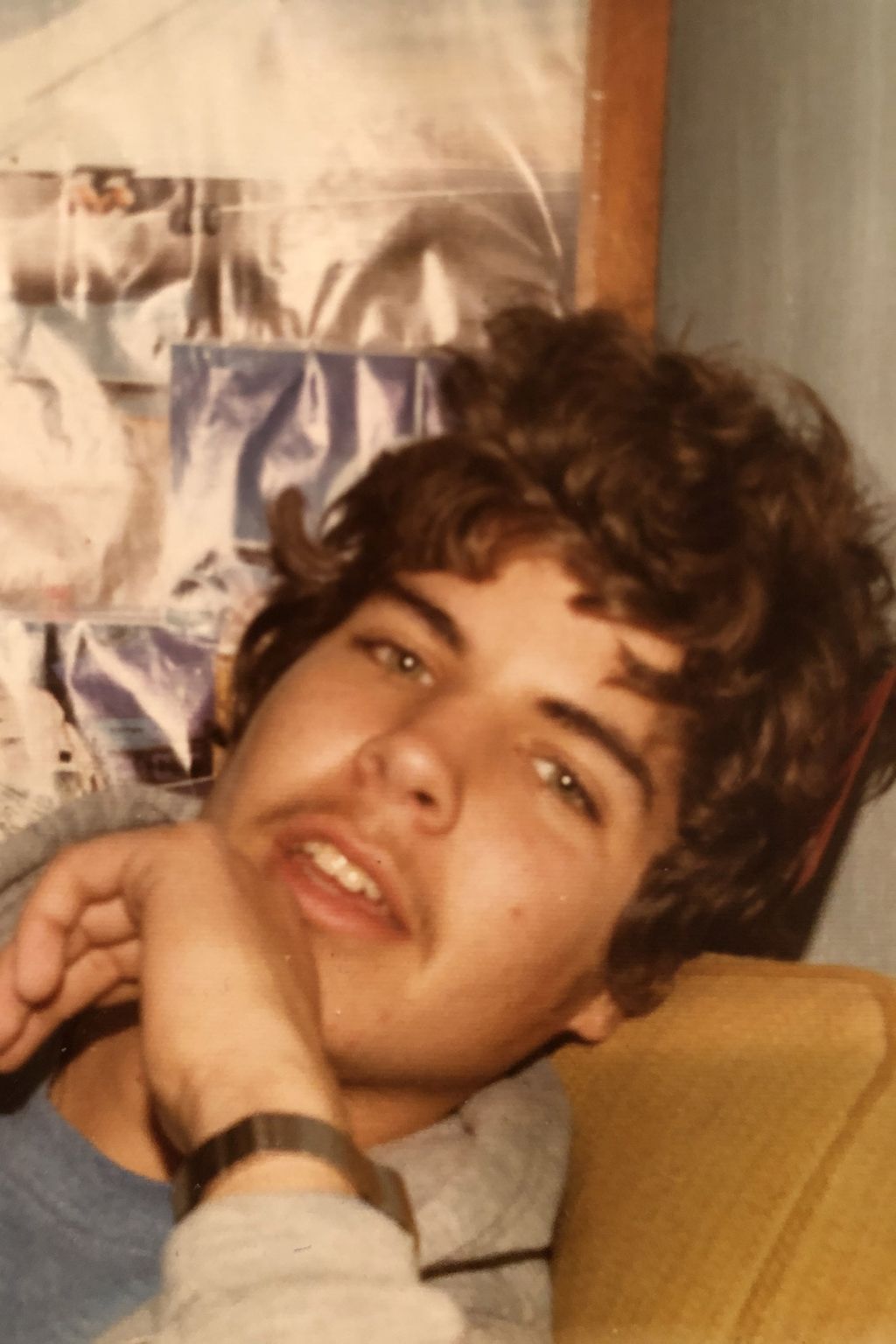 It’s always difficult to explain what it is like for me to be in the world as an Arab American.

How do we explain our experience to someone else in a way they will understand?

We can only see the world through our own lens, and even if we have empathy for others does not mean we know their experience.

I was born in America but grew up much of the time in Palestine and Jordan.

I don’t feel like I fit in regardless of whether I’m living in the Middle East or the US.

Or anywhere else for that matter.

I lived in Europe for 15 years as well and I don’t feel I fit there either.

I think it is a different experience depending on where your family comes from in the Arab world.

People treat you differently depending on your background and country of origin, and I have experienced this first hand.

Growing up I always thought I was was less than because I was not fully Palestinian or fully American.

It wasn’t until I grew up that I realized that I was actually both, I was something different all together.

But I have always experienced many people in America who were somewhat fearful of Palestinians.

In the Middle East there are stereotypes of Americans.

As a half and half person I have spent a lot of my life trying to dispel stereotypes on either side.

It is a funny thought that people could treat you differently depending on where they think you come from.

Arab immigrants went to America for a better life for their kids not thinking that they might face discrimination.

My mother comes from Michigan where a sizable Arab American population exists, with similar ethnic groups.

People there have an Arab American community they can mingle with and feel at home with, so to speak.

My experience has been kind of the reverse because I did not live in an Arab American community.

When we think of Arab American communities we think mostly of the US.

There are not really any Arab American communities to speak of in the Arab world.

No such thing would exist in the Arab world.

In America you have community leaders who look out for their communities of Arab Americans.

You don’t have that in the Middle East.

It is America people want to move to, and not to a country in the Middle East.

There are certainly a lot of opportunities in the US compared to a lot of places in the Arab world. 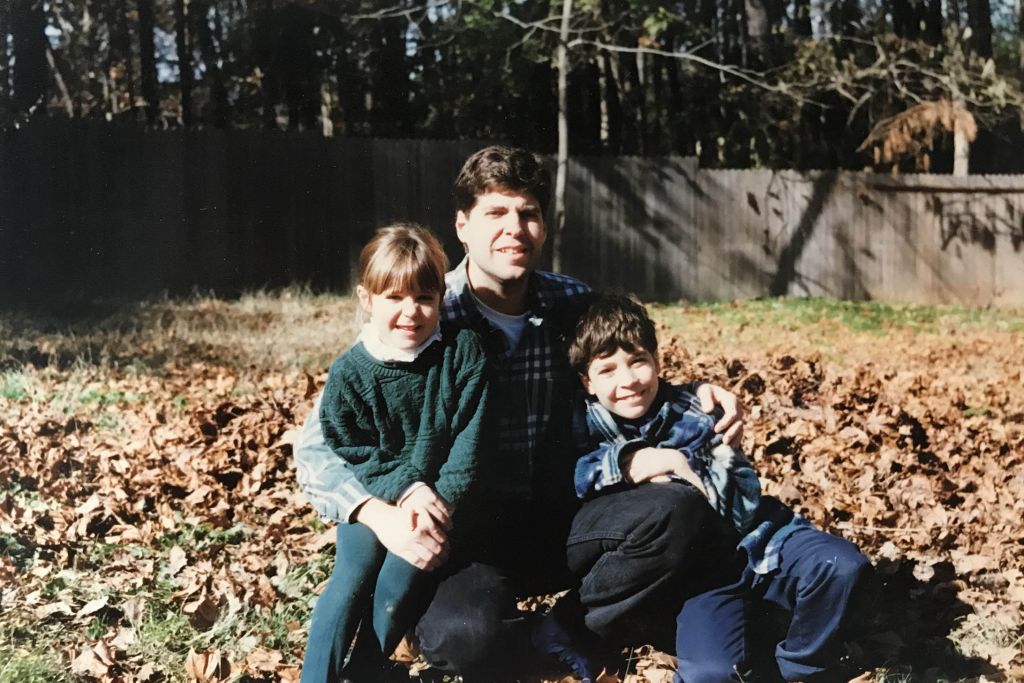 And this is where the idea of a third culture person comes into the picture.

A citizen of the world, but not from any particular place.

Why is it so important to box people into categories?

I don’t like to think that I will be assessed on shallow criteria like where my parents come from.

How does that say anything about me?

I want to be taken as the unique person I am and not feel like I have to act the way people think I should.

I saw a documentary once about identity and it had these little kids of 5 or six in America playing in a playground.

They were clearly of Asian descent and they were having a delightful time.

What I loved is that when they spoke they had the most southern North Carolina accents you’d ever heard. 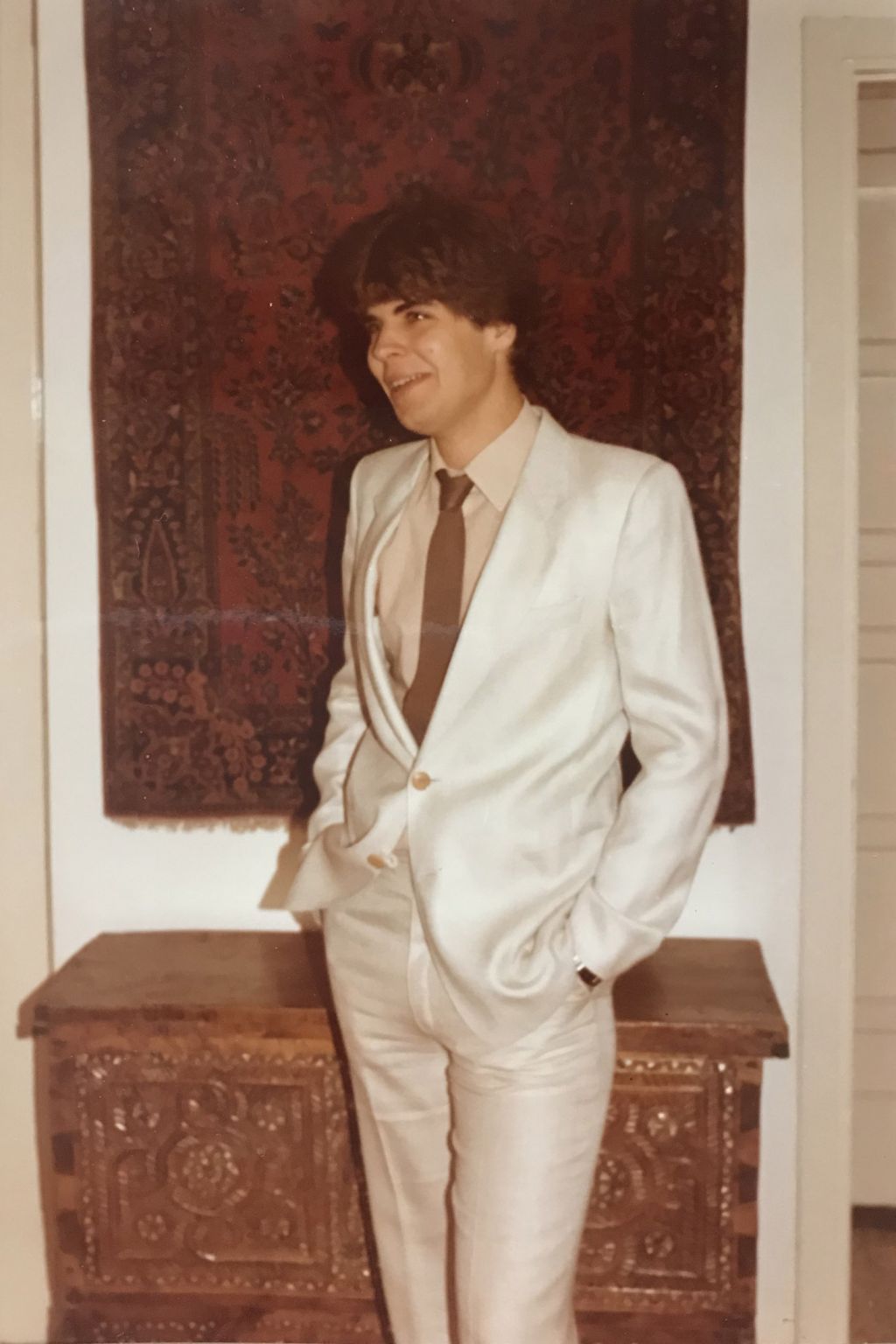 I love stuff like that where your brain is so sure of something that it is seeing only to be shown it was completely wrong.

These adopted kids will grow up as Americans absorbing what is around them but will clearly be seen as different.

Different because of appearance, their Asian heritage gives them away.

People tell me I don’t look Arab to which I respond, what does an Arab look like?

It is assumed Arabs have a dark complexion with dark hair and a bushy mustache and beard.

It is assumed none have red hair or eyes any other color other than brown or black.

People see my green eyes and assume it’s because of my mother’s family, but in fact I have an uncle on my father’s side with green eyes. 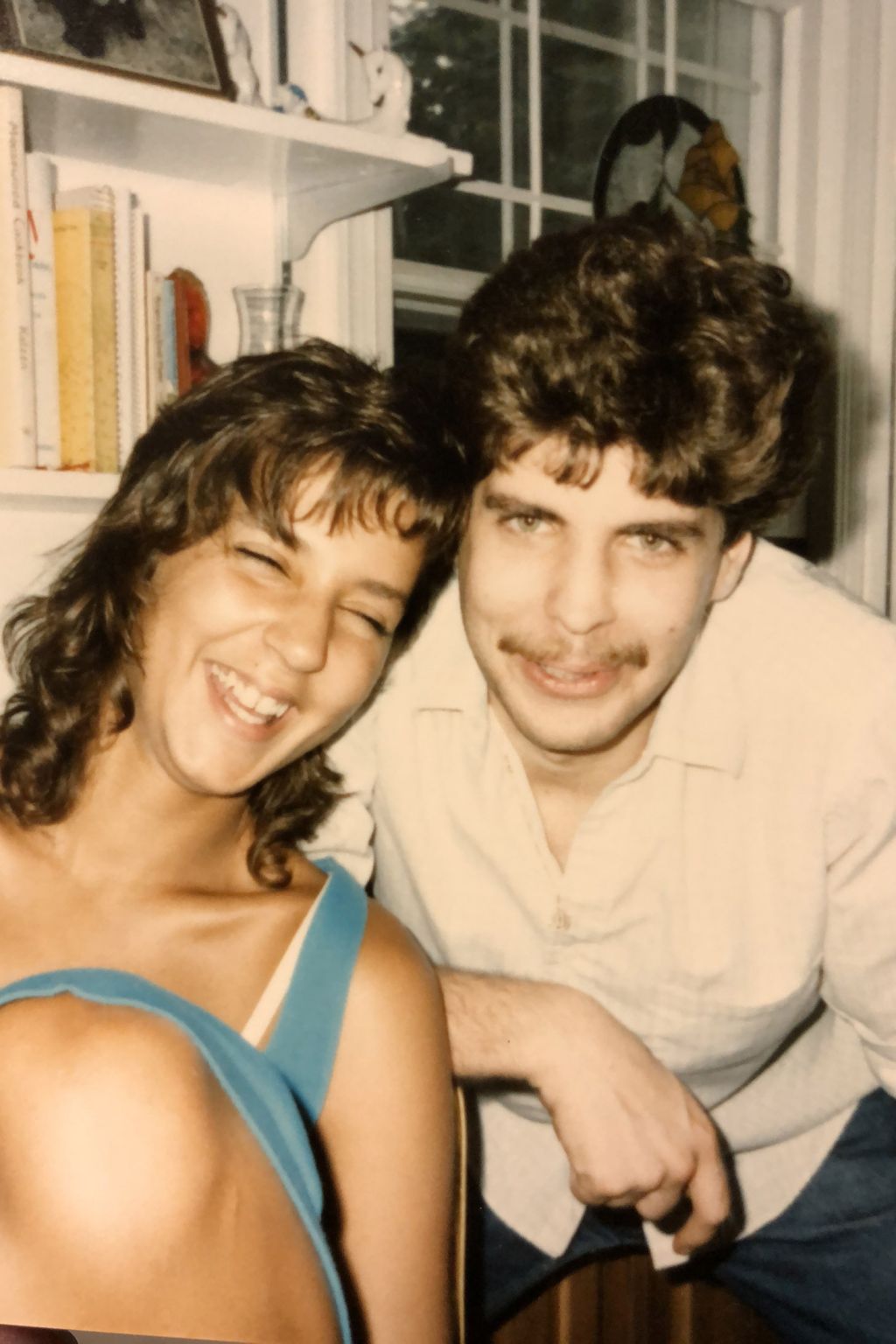 We need to find ways to look beyond the hollow labels we place on people who don’t look or sound like us.

It’s important to find ways where we can share our experiences with one another in such a way where we all feel empowered.

We have to learn to listen to each other with curiosity and an openness to learn and not judge other people.

Being an Arab American and because I am half and half I can see that we all live in cultures with false constructs.

With narratives where we tell ourselves that our culture is the best, and that everyone else should follow.

I have learned to look at myself and learn as much as I can about where I come from and where it is taking me.

Being half and half definitely has its drawbacks but also its benefits.

I wouldn’t have it any other way.

Thank you for that, I often feel the same – no real home, no real identity, just a global citizen. For me, home is wherever my pillow happens to be at the time – currently, it is Canada – tomorrow who knows? I am of the belief that ‘not belonging’ actually sets me free – to be the best I can be under any circumstance or location (globally). I don’t judge yet respect all cultures. We live in a wonderful and diverse community, so much to learn, so much to see. Why be ‘stuck’ with only one nationality or place… Read more »

Thanks for your insight Joe! As a kid, I felt like I wasn’t fully one or the other of my two halves, which I saw as a drawback. But as I got older, I realized that I was intimate with two different cultures and I see all the positivity that that provides.